Dutch national regulator Kansspelautoriteit (KSA) has entered into a new memorandum of understanding (MoU) with the British Gambling Commission, with the aim of strengthening cooperation between the two organisations. 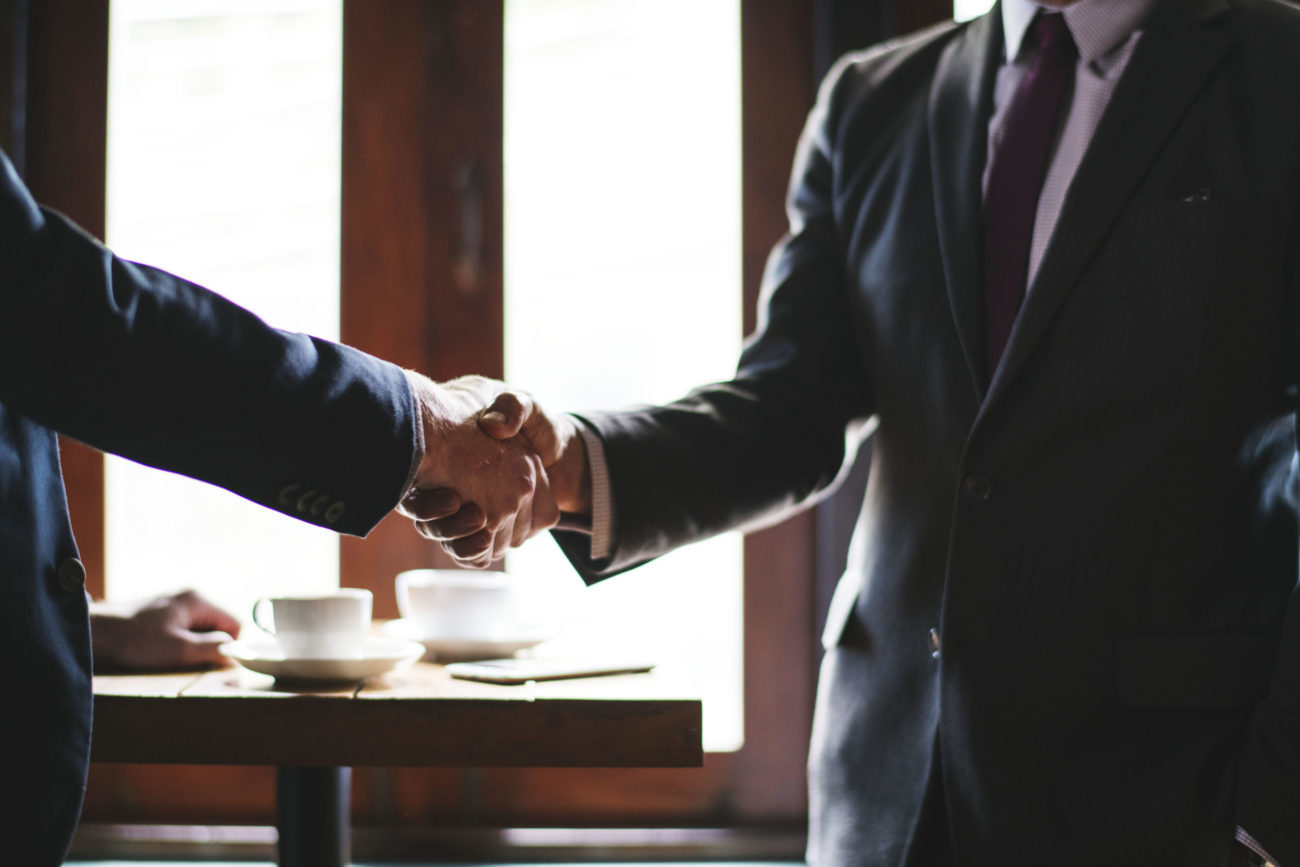 The MoU will permit information sharing and enable closer working, with a focus on online gambling and the regulatory issues associated with this area of the market.

This will include collaborating on efforts to protect players from gambling-related harm and preventing crime such as money laundering and terrorist financing.

“The MoU forms a good basis for sharing knowledge, cooperation and a smooth exchange of information,” KSA chairman René Jansen said. “A clear signal is also given to providers of games of chance that cooperation is taking place at an international level.

“Online games of chance move across borders. That is why it is important that regulators work together.”

The new MoU comes ahead of the Netherlands launching legal online gambling later this year, following a series of delays.

The country’s Remote Gambling Act (KOA) came into effect on 1 April this year, with the KSA having launched the licensing process for operators wanting to offer igaming in the country. The KSA had already stated it expects to issue approximately 35 licences.

The market is not due to open until 1 October, with operators that secure licences not able to begin running igaming in the Netherlands until this date.

The Remote Gambling Act was originally supposed to come into effect on 1 July last year, was delayed three times.