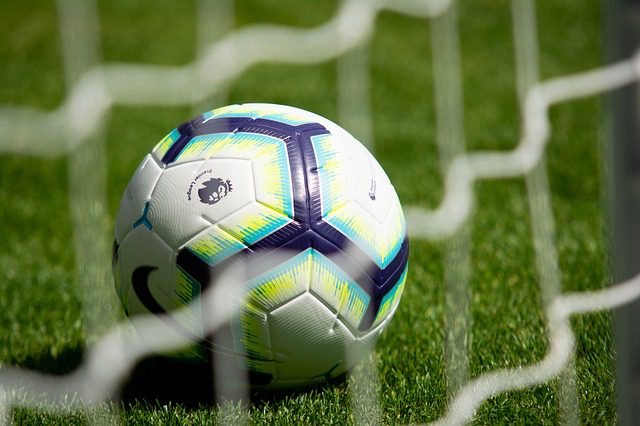 Wolves has confirmed it will work with ManBetX, while Burnley has struck up a partnership with LoveBet.

Although Wolves has not disclosed the length of its new deal with ManBetX, the club has stated it is a record partnership that will cover the 2019-20 season.

ManBetX branding will appear on the front of all shirts for Wolves’ first-team, under-23 and adult disability teams, as well as all adult replica jerseys.

Wolves had been working with Asian betting brand W88 for the 2018-19 season, but has opted to end the deal early in order to commence the new partnership with ManBetX.

“We had the opportunity to work with a new principal partner for the 2019/20 season and we felt that the scale and ambition of ManBetX was closely aligned to ours – I’m confident we can achieve great things in what is Wolves’ largest ever sponsorship deal,” Wolves managing director, Laurie Dalrymple, said.

ManBetX sponsorship director, Xavi Wong, added: “We are certain that our partnership will blossom and benefit both parties. We believe that Wolves are able to move us to greater heights and set us apart from our competitors.”

Burnley’s three-year deal with LoveBet will run from the 2019-20 season to the 2021-22 campaign, with operator branding to feature on both the front and sleeves of the club’s playing jerseys.

The LoveBet logo will also appear on replica adult shirts, but not on junior shirts, keeping in line with strict football betting sponsorship rules in the UK.

The agreement will help enhance LoveBet’s presence in the professional football market, with the operator also currently serving as the official Asian betting partner of French Ligue 1 club Paris St Germain under a deal that began in 2018.

LoveBet senior director, Edward Li, said: “The growing presence of the club in Asia and worldwide will help us further promote our brand. We’re already planning a lot of activities for the fans and our users and are looking forward to the partnership in the coming three years.”

Anthony Fairclough, commercial director at Burnley, added: “We are delighted to welcome LoveBet who we believe will be the ideal partner for the club. Together, we will reach and engage with our ever-increasing global audience, in particular in the Asian market.”

Burnley has featured a gambling brand on its shirts since the 2016-17 season, first through a deal with Dafabet and more recently Laba360 during the 2018-19 campaign.

Birmingham City's agreement with Boylesports, meanwhile, is described as the club's biggest shirt sponsorship deal in more than a decade.

Ian Dutton, Chief Commercial Officer for Birmingham City FC, said: “We are delighted and thrilled to be welcoming BoyleSports as the Club's new principal shirt partner,” the club's chief commercial officer Ian Dutton said. “Throughout our discussions with them it was clear that they identified the Club as the perfect avenue to support their ambition to conquer the UK market.

BoyleSports head of communications Leon Blanche added: “We are absolutely thrilled to be on board and proud to be pledging ourselves as Birmingham City’s principal partner.

“It’s an honour to be joining forces with a club steeped in history and tradition and we believe it’s a perfect match between a club and company who are on the same page in terms of our huge ambitions.”

The deal comes after the Irish operator acquired Midlands-based bookmaker Wilf Gilbert to establish a presence in the UK retail market for the first time.