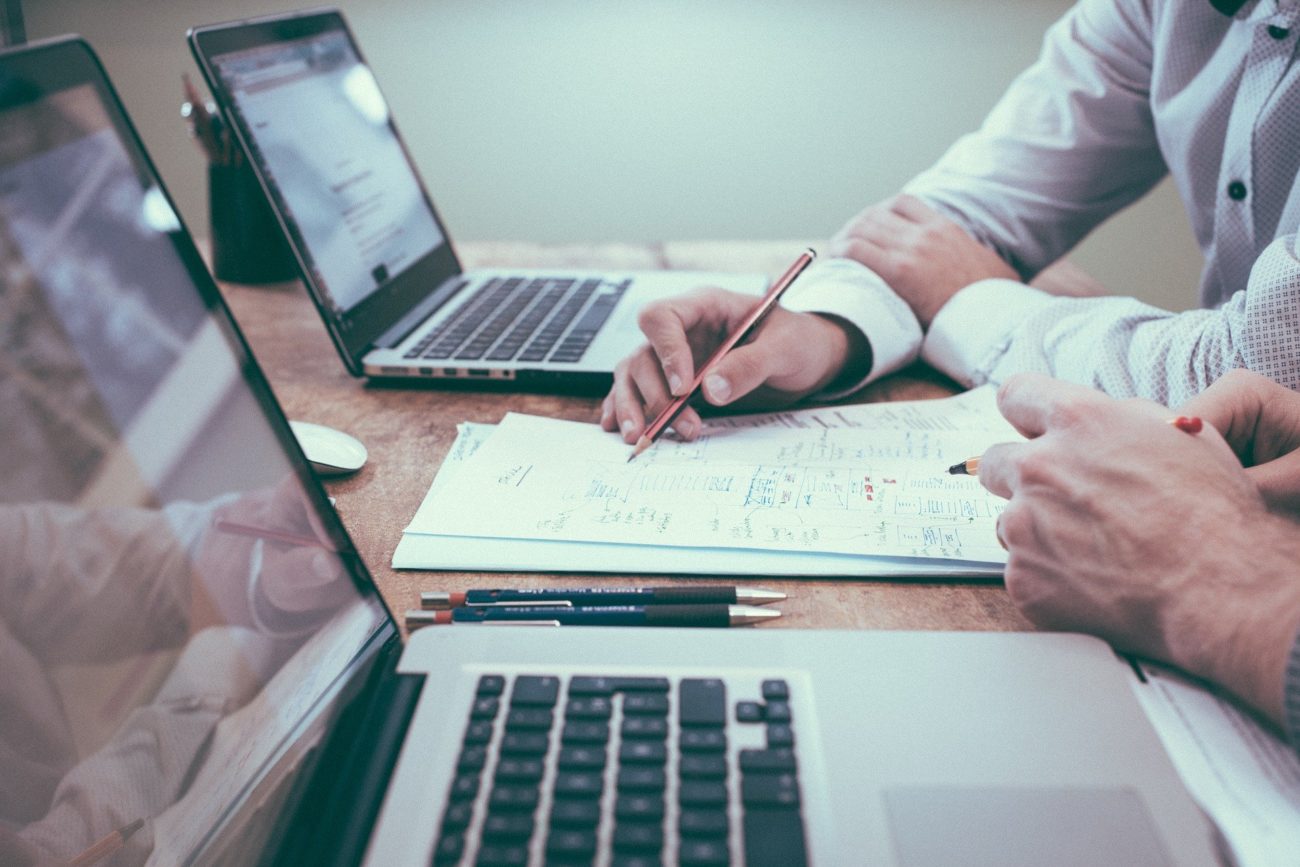 Entain noted the offer represents a premium of approximately 1.1% compared to the closing price of SEK 39.55 per Enlabs share on Nasdaq First North on 5 January 2021, the last day before it was submitted.

The operator formerly known as GVC said the main reason for the offer was to gain access to the Baltic market. It said that Latvia-  where Enlabs is the market leader – as well as Estonia and Lithuania where it is the second and in the top five, respectively, all align with Entain’s strategy of focusing on regulated markets. In November 2020, when it announced its rebrand from GVC, Entain said it would commit to generating 100% of revenue from locally regulated markets by the end of 2023.

In addition, the Ladbrokes Coral and Bwin operator said the deal would help Enlabs expand into newer, adjacent markets, such as Ukraine, which legalised several forms of gambling last year, and Belarus.

Entain said its size and resources would help Enlabs continue to deliver value in both its existing markets and new ones.

“The acquisition of Enlabs represents a synergistic combination with a preeminent operator, with high operating standards and a market-leading customer proposition.”

Entain added that it had no plans for material change to Enlabs’ operations, management or employees.

Currently, shareholders representing 42.2% of Entain’s share capital have agreed to the deal, the largest among them being real estate business Erlinghundra AB and investment fund Atletico Nordic B.V.

Erlinghundra has also agreed that, should the deal go ahead, it will invest €15m in Entain shares, which it will hold until at least the end of 2023. Entertain, meanwhile, has agreed that Niklas Braathan, the current chairman of Enlabs’ board, will stay on in order to develop Entain’s operations in the Baltic and Nordic regions and its expansion into parts of Eastern Europe.

However,  shareholders that own 10.7% have spoken out against the bid, saying it “materially undervalues” the business.

Alta Fox Capital Management, which currently owns 2,332,625 shares in Enlabs, representing 3.34% of total shares in the business, submitted a statement outlining its regions for rejecting the bid. It said it has the support of a number of other minority shareholders, including Topline Capital, which holds 2.44% of shares, as well as private investors Hans Isoz, Jimmy Jonsson and Ludwig Pettersson.

“The fact that Entain will compensate Braathen as a senior executive post-deal and that the CEO of Entain just announced his departure is highly unusual,” Alta Fox said. “It leads us to conclude that while this is a good deal for Entain, it is a bad deal for Enlabs minority shareholders.”

Yesterday, US land-based giant MGM resorts announced that it will not submit a firm offer to acquire Entain. It submitted a proposal for an all-stock deal earlier this month, but Entain’s board said it “significantly undervalues” the business.