In its third quarter, Evolution generated €378.5m (£328.5m/$381.1m) in revenue, a 37.1% rise fuelled partially by M&A and expansion throughout the quarter, though CEO Martin Carlesund said he was not satisfied with the performance of the supplier’s RNG division. 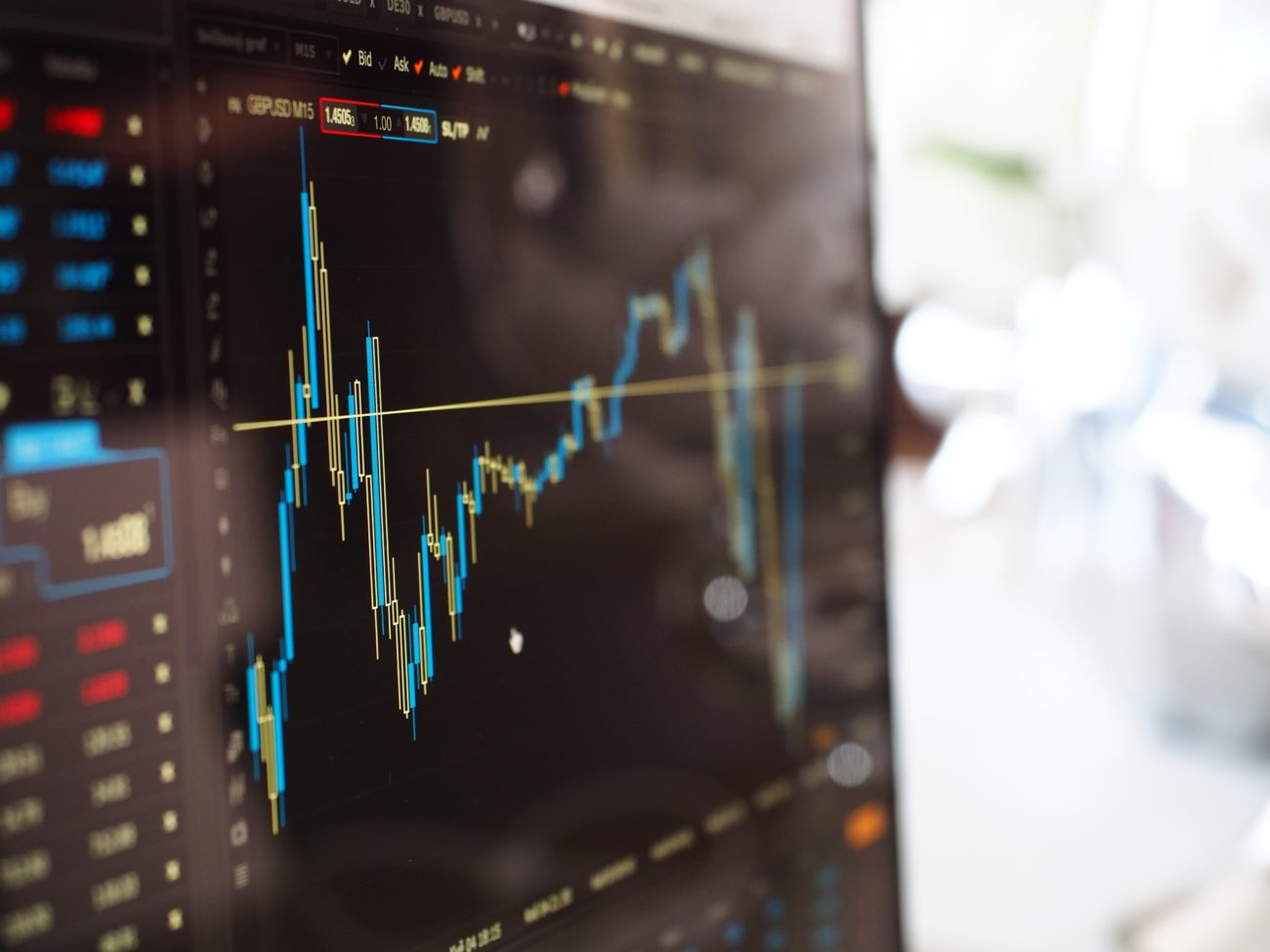 This was the first full quarter since Evolution’s €340m acquisition of Nolimit City, which was completed in August. Also during the quarter, Evolution opened a new live casino studio in Connecticut.

Asia contributed the highest amount to the revenue total, at €127.8m. This was followed by the rest of Europe – which excludes Western Europe and the Nordics – with €115.3m and North America at €50.1m.

“Live casino reported a continued rapid growth of 45% in the quarter,” said Martin Carlesund, CEO of Evolution. “We continue to see very strong global demand for our new as well as existing products and we are increasing market shares and our distance to competitors.”

“The rollout of the full product suite to all regulated markets continues.”

However, Carlesund deemed the growth of RNG games throughout the quarter as “not satisfactory” and blamed this on a lack of new slot games. After the business acquired NetEnt, Carlesund initially noted low growth in the RNG division and the business aimed to pivot from releasing a large number of games to a smaller number.

“We have delivered too few slots games during the period.”

On the other hand, though, Evolution CFO Jacob Kaplan said that the quarter was a particular success for live casino revenue.

“We added on over €30m in revenue from the previous quarter, the largest absolute increase we’ve had for live casino in a single quarter,” he said.

Kaplan also reiterated Evolution’s commitment to RNG growth, but admits that the RNG did not perform as expected during the quarter.

“We remain committed to the target of double digit growth for RNG, and we have communicated in previous quarters that development will not be a straight line,” he continued.

“The development in this quarter is weaker than I expected a few quarters ago.”

Despite the rise in costs, Carlesund said that Evolution’s outlook is positive and outlined its plans for growth.

“There is more cost inflation than we expected at the beginning of the year,” said Carlesund. “Prices, transport, services and almost any supplies are increasing fast in cost. However, we reiterate our guidance margin for 2022 being between 69%-71%.”

“I’ve not seen any apparent signs of a consumer slowdown, but we need to acknowledge that the world is in a very unstable situation. In this context, it is important to state that the investments are continually high, margin may vary quarter-on-quarter and if there is a trade-off between growth and margin, we will always prioritise growth and market checks.”

Earnings before interest, tax, depreciation and amortisation (EBITDA) were €261.0m.

After depreciation, amortisation and impairment costs at €24.6m, the operating profit was €236.3m. After financial items and tax totaling, the total profit for the quarter was €221.2m – a rise of 40.5% year-on-year.