The Betting and Gaming Council (BGC) has thrown its backing behind the government’s new growth plan, saying its members and the wider industry are ready to support the initiative. 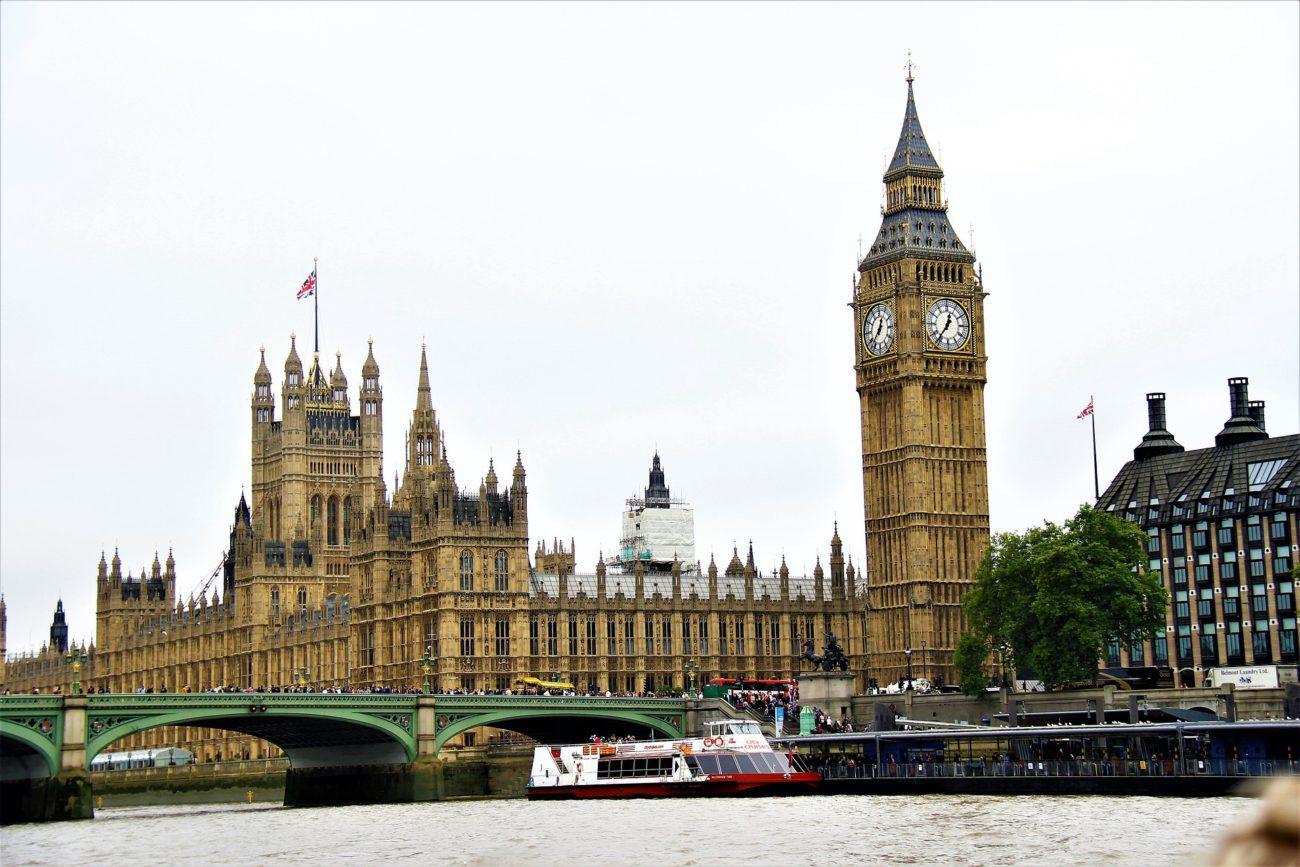 Chancellor of the exchequer Kwasi Kwarteng, who was appointed to the role as part of new prime minister Liz Truss’s cabinet, set out a package of measures today (23 September) in an effort to help improve growth and make the economy more competitive.

BGC chief executive Michael Dugher said members of the standards body will play a leading role in this plan, adding that a further 15,000 industry jobs are expected to be created by 2027, based on current growth trends.

“The regulated betting and gaming sector backs the government’s growth plan and is ready to play its part in its ambitious growth agenda,” Dugher said. “The government has set out a bold plan to revive the economy. This can only be achieved by setting the right regulatory framework for businesses to thrive.

“Our members are supporting the UK’s hard-pressed high streets with bookmakers, while casinos and bingo provide a key pillar to the hospitality, tourism and leisure sector.”

Dugher added that the BGC was also backing the Levelling Up initiative.

“We are also supporting the government’s Levelling Up agenda with huge and growing world-leading British tech in cities such as Stoke-on-Trent and Leeds. Betting and gaming supports over 8,500 jobs in these areas alone, while contributing over £630m to their local economies.

“This is a sector that is already investing in communities, delivering growth and creating jobs and wealth across the UK. All our members stand ready to see that vital contribution grow.”

Dugher once again took the opportunity to call on the government to revisit the long-awaited gambling white paper, explaining that the right regulatory framework could support growth.

“We are committed to continuing to raise standards on safer gambling and urge the government to work with the industry to make progress on a gambling white paper soon, so that our members have the regulatory clarity they need to invest in the future,” he said.

“We believe the right regulatory reforms can help a thriving sector reach new heights, while delivering on the government’s goal to improve player safety, a goal we share and are already working towards.”

Earlier this month, a report from Guardian chief political correspondent Jessica Elgot concerning general government plans to scrap a number of legislative proposals noted “rumours” that the Gambling Act review was among the proposals that could be axed.

Regulus Partners analyst Dan Waugh warned against the industry celebrating rumours Truss would abandon the Gambling Act review, instead arguing the news may be “worst outcome for industry”.