The New South Wales Independent Liquor & Gaming Authority (ILGA) has put a year-on-year decline in gaming machine net profit across clubs and hotels in the first half of 2020 down to the impact of the novel coronavirus (Covid-19) crisis. 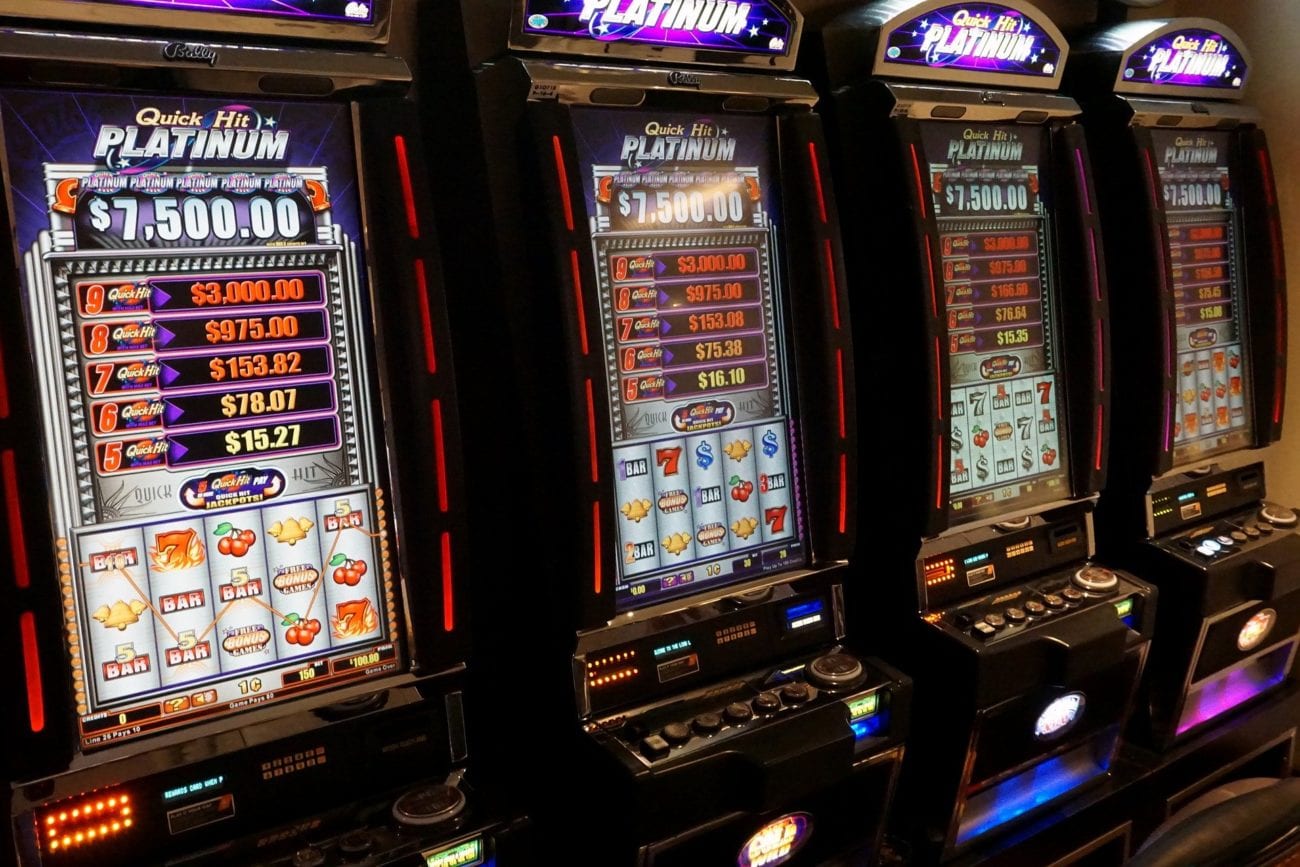 Reports from the ILGA are split between the performance of gaming machines in hotels and clubs in the Australian state, over separate six-month periods.

Some 67,982 gaming machines were operational during the six-month period, down slightly from 68,808 on last year, while the number of premises running machines edged down from 1,085 to 1,059.

Analysing the figures for both clubs and hotels, the ILGA said that the decline in revenue was due to restrictions placed on venues related to the Covid-19 pandemic, including a 10-week closure period for all gaming venues from 23 March to 31 May.

In response to the restrictions, the New South Wales government in July said it would allow for a deferral of tax payments for the last instalment period. As such, tax figures for the reporting periods are yet to be published.

This followed requests from both machine supplier Aristocrat and the Gaming Technologies Association to support customers affected by Covid-19, with the temporary financial arrangements available to hotels and clubs placing new orders up to 30 September this year.