New Zealand’s Tab NZ has revealed a NZ$41.0m (£21.5m/€24.2m/US$28.8m) grant from the country’s government to help mitigate the impact of the novel coronavirus (Covid-19) pandemic on the business allowed it to post a profit for its 2020 financial year. 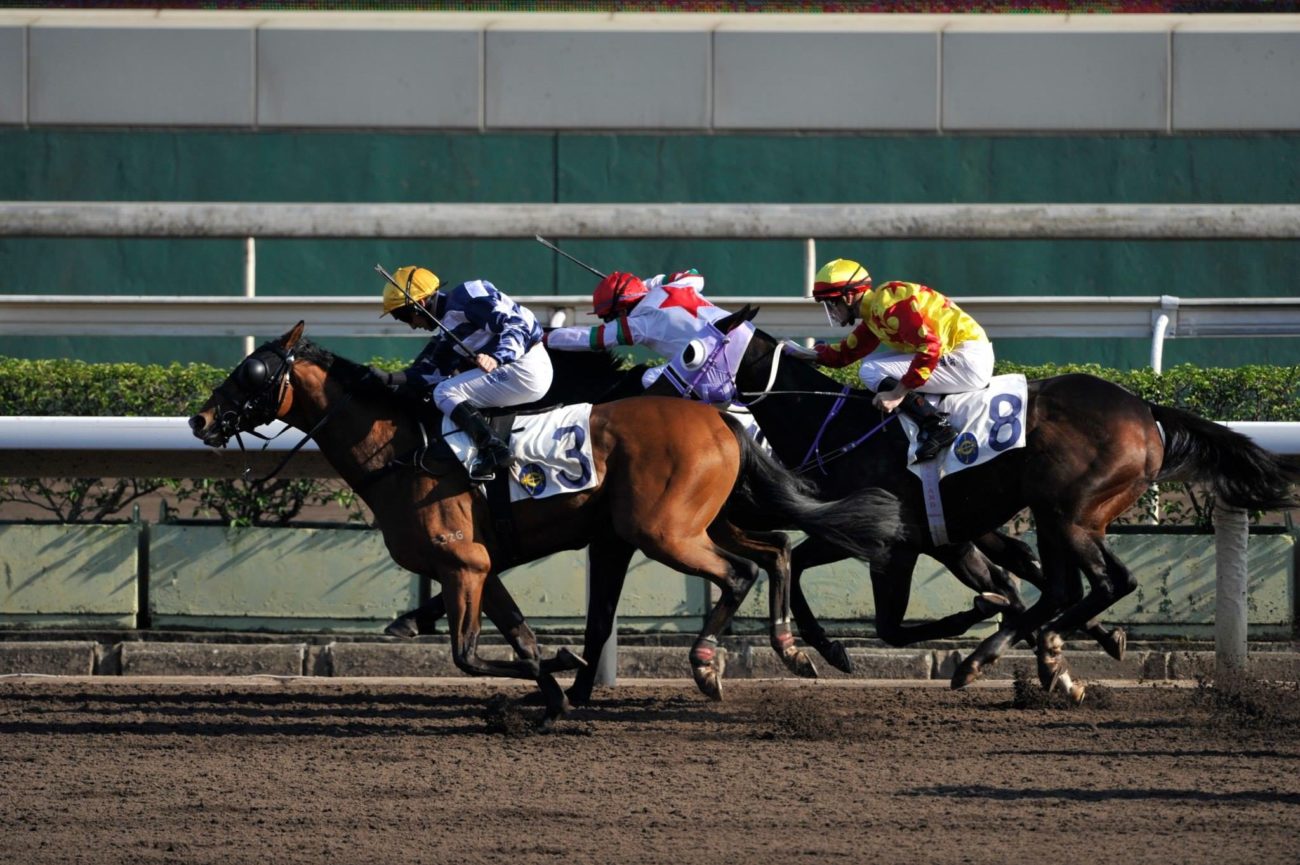 Net betting revenue for the year was down 3.3% to $264.4m, while net gaming revenue also slipped 9.3% as Tab NZ was hit by the temporary suspension of activities due to Covid-19 restrictions in New Zealand.

This also impacted revenue from New Zealand racing shown oversees, with revenue here falling 10.6% year-on-year to $19.5m and other revenue down 23.0% to $18.4m.

However, the government grant offset these declines.

“From a business perspective, performance was really a game of two halves,” Tab NZ executive chair Dean McKenzie said. “Management accounts for the first six months showed an improvement against the same period last year, but were marginally down against budget.

Operating costs for the year were down 5.1% to $135.0m as spending was cut across broadcasting, premises and equipment and staffing. Total expenses were also down 2.0% to $207.0m for the period.

Profit before distributions amounted to $162.5m, up 18.9% year-on-year. Some $121.5m was distributed from betting and $9.4m from gaming, while Tab NZ also noted $3.1m in provisions from undistributed gaming surplus, meaning its profit after distributions reached $28.6m, compared to a $28.3m loss in 2019.

After taking into $296,000 in account movement in fair value of cash flow hedges, this left Tab NZ with a comprehensive profit of $28.3m, up from a $28.6m loss in the previous year.

The results cover the performance of the legacy Racing Industry Transition Agency (RITA) operation, which was replaced by Tab NZ in August as part of a planned two-step racing reform process.

That process began with the Racing Reform Act, which came into effect in 2019, before the Racing Industry Bill was passed – creating Tab NZ – a month later than expected this year.

“This year will go down as a year like no other; yet, through it all, the new foundations for the industry are now firmly set,” McKenzie said. “However, we are by no means in the home straight.

“As you’ll all be aware, the TAB’s new mandate under the new Act has a specific focus on betting. There are now new legislative levels available for the industry, and it’s over to them to finish off the job.

“We will probably never have another opportunity for this amount of substantial change – the industry must grasp this last chance to secure a sustainable future.”

Meanwhile, Tab NZ has also released its performance figures for October, during which gross betting revenue amounted to $37.7m, some $7.7m above budget and $2.3m higher than in the same month last year.

Tab NZ said this was driven by a strong performance across all products, with sport revenue $9m ahead of budget, international racing $17m above budget and domestic racing $13m higher than budget.

Racing codes were paid $12m in actual distributions for October, ahead of the $11.6m budgeted by Tab NZ.