Caesars Entertainment posted a $692.0m (£568.6m/€679.4m) net loss for its digital division in the first half of its 2022 financial year, despite the business experiencing an improvement during the second quarter. 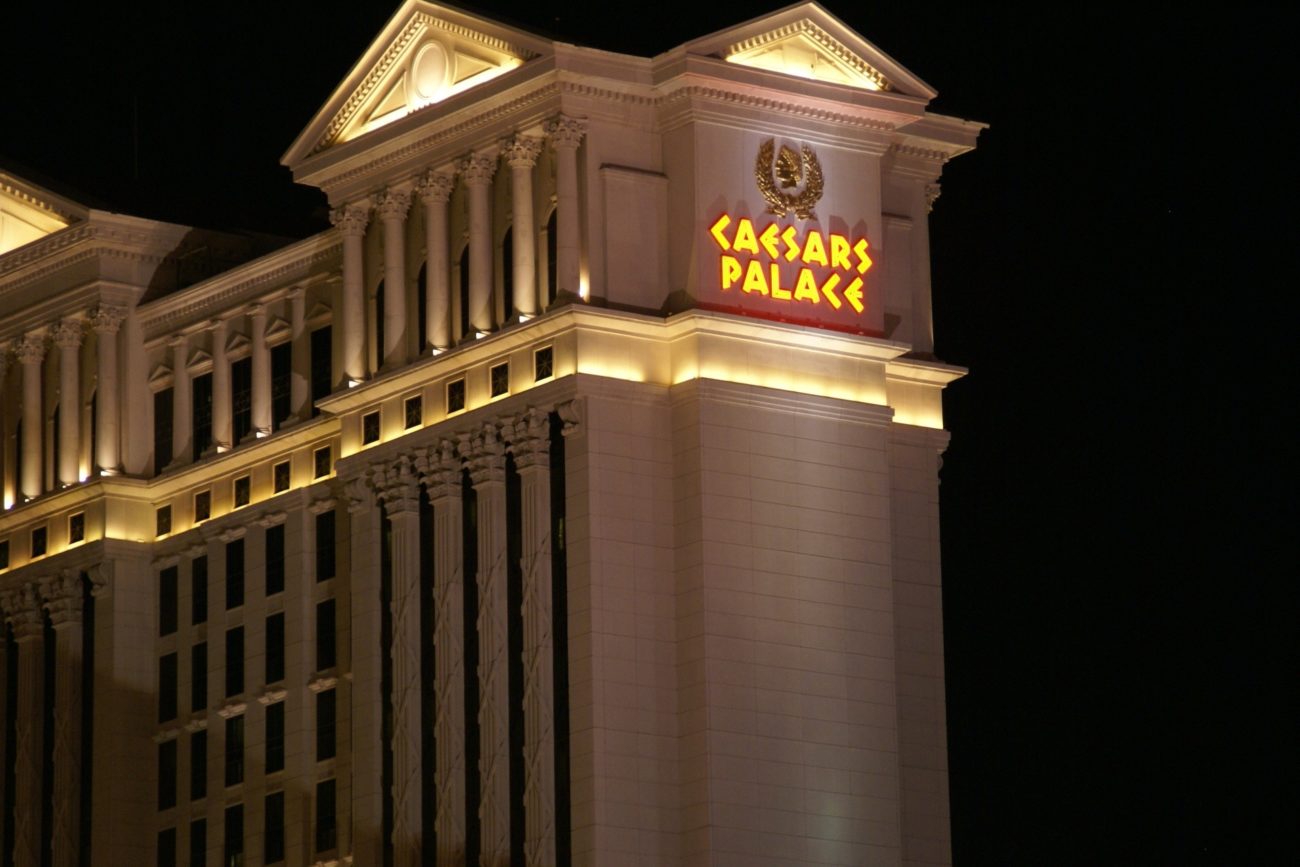 At the time, Caesars chief executive Tom Reeg said the operator had already taken steps to lower costs to help address this, particularly within marketing and advertising, with spending reduced by approximately $250.0m.

This appeared to have started to have an impact in the second quarter, with digital revenue positive at $152.0m, a significant improvement on Q1 and also 29.9% higher than in the same period last year.

Speaking in an investor call, Reeg warned that it was likely a further loss would be reported in Q3 as the operator continued to work to turn this segment into a smaller but profitable business.

“The question is how are you going to become positive,” Reeg said. “The key factor in Q3 is that there are no new significant sates coming online, so your business will be dominated by previous customers rather than new acquisition customers.

“I can’t stress enough that the cost of the acquisition versus the retention cost is a dramatic difference. Looking to the new football season, New York and Louisiana came online very late last season, so you will have some acquisition activity there, but not a new state of scale until Ohio in January.

“We are not ones to lose money when we need to, and we have a long track record of turning highly subsidized businesses on the brick-and-mortar side into far more profitable businesses. It’s the same thing we are doing in digital.

“When we started digital, we didn’t have the ability to segment customers. We now have to be far more precise in what we are doing, and we see the results of this coming in every day.”

Total operating expenses were 16.1% higher at $2.22bn – with costs of sales rising faster than revenue – while other expenses, primarily interest costs, edged up by 5.1% to $514.0m.

Caesars also said that adjusted earnings before interest, tax, depreciation and amortization (EBITDA) in the quarter was 3.3% lower year-on-year at $978.0m.

“Our second quarter results reflect a consolidated EBITDA record for our brick and mortar properties led by an all-time quarterly EBITDA record in Las Vegas and continued strength in our regional markets when compared to 2019,” Reeg said.

“Operating results in our digital segment improved dramatically versus the first quarter and we are optimistic regarding trends in this segment for the balance of the year.”

Caesars received $55.0m in tax benefits, but after accounting for discontinued operations such as the William Hill non-US business, net loss for the half attributed to Caesars was $803.0m, more than double the $352.0m loss posted in H1 of 2021.

However, it was also noted that the successful closure of the sale of the William Hill non-US assets to 888 on 1 July, after the end of the first half, allowed Caesars to apply $730m net proceeds to debt reduction as of 22 July.

Meanwhile, Caesars also announced that its sportsbook app is now live and operational in the state of Wyoming.

Consumers can download the app and place bets on a wide range of sports from anywhere in the state. Bettors can also earn credits for every wager placed, which can then be redeemed for Caesars Rewards experiences or bonus cash in the app.

“We’re ready to give sports fans in Wyoming the first-class sports betting experience they deserve,” Caesars Digital co-president Eric Hession said. “Our upgraded mobile sports wagering app together with unforgettable experiences through Caesars Rewards is a special combination we’re excited to bring to this market.”

Caesars Sportsbook is now live in 24 states and jurisdictions, 18 of which are mobile betting.