Kindred’s shareholders have authorised the company to repurchase up to 23 million of its own shares. 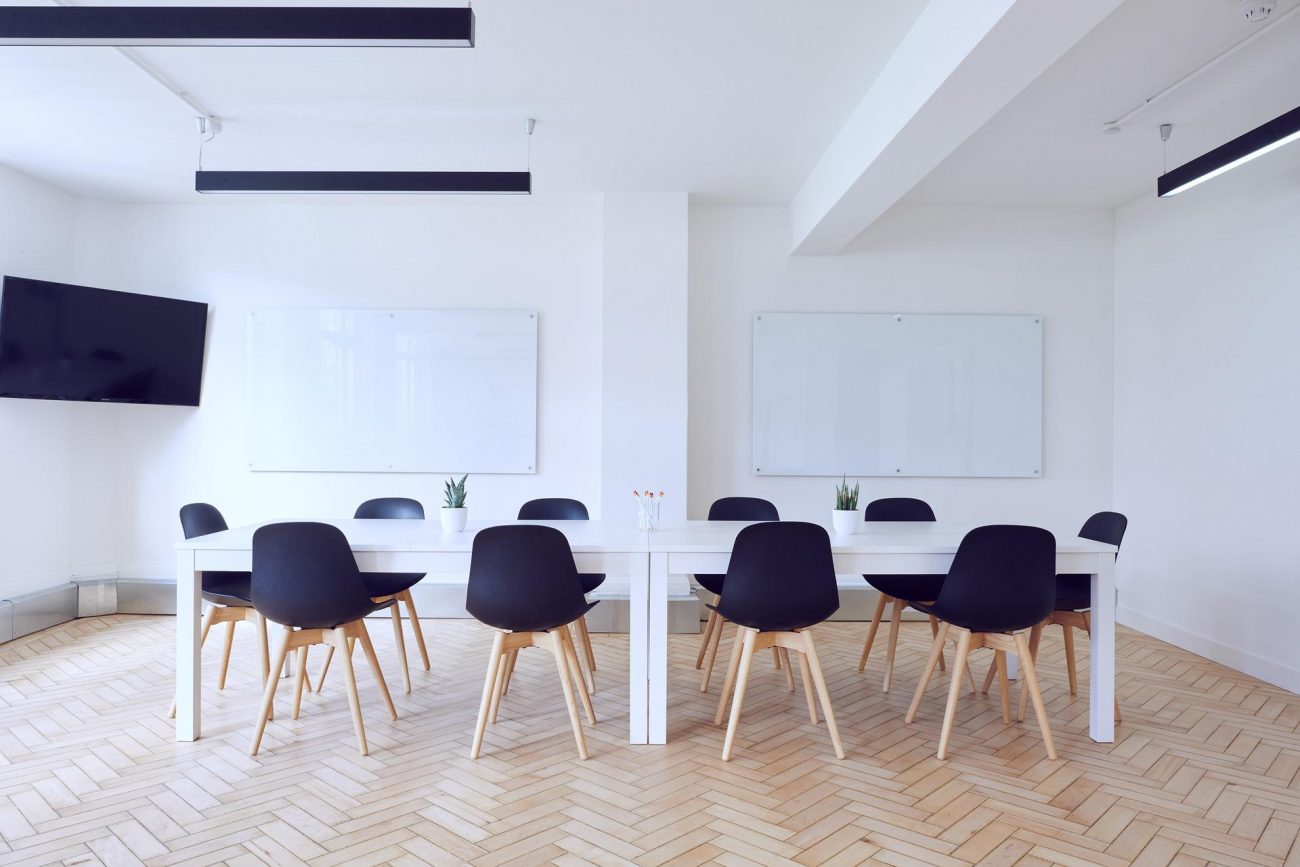 The mandate was issued at Kindred’s extraordinary general meeting.

The buy-back will take place from 1 August 2022 until Kindred’s next annual general meeting. However, no repurchasing will take place during closed periods, which occur before the publication of quarterly results.

The maximum number of shares that can be repurchased is 23 million. Currently, the total number of Kindred issued shares is 230.1 million.

At present Kindred holds 10.0 million of these shares.

Overall, Kindred will not be able to hold more than 10% of its total shares, though the board said it intends to cancel the repurchased shares after the repurchase period.

Last month Kindred reported a year-on-year decline of 32.2% in revenue during the first half of the year. A major factor in this was Kindred’s cessation of activity in the Netherlands, which it completed to comply with licensing rules set out by the Dutch government.