IGT’s revenue grew by 7.7% to $1.06bn in Q3, but chief financial officer Max Chiara said that the supplier would continue to work on reducing its leverage in case of “bad times” ahead. 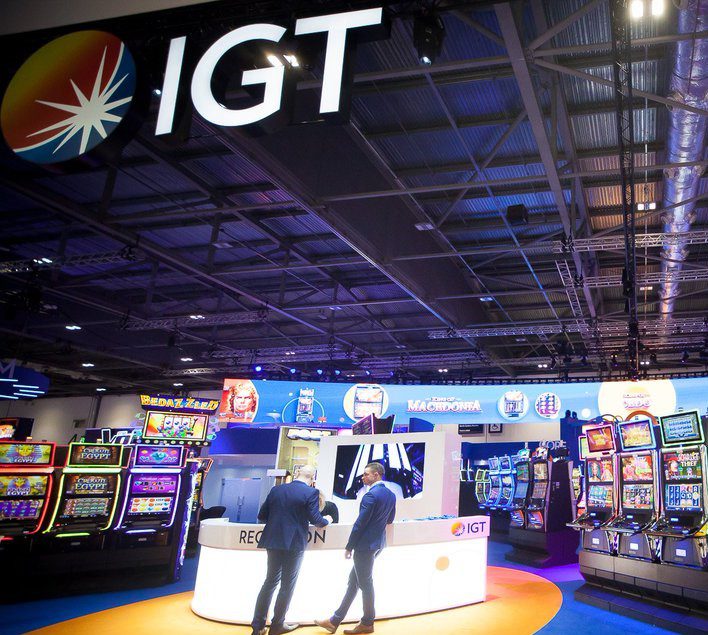 IGT’s Global Lottery division made up a narrow majority of revenue, at $626m, but this was down by 4.0% year-on-year.

However, this decline was more than offset by the continued success of the Global Gaming division, where revenue was up by 30.9% to $379m.

Digital and betting revenue, meanwhile, was up by 27.2% to $54m, in a quarter in which IGT closed the acquisition of game aggregator iSoftBet.

Overall, services brought in $826m of IGT’s revenue while product sales revenue was up to $234m.

However, operating costs increased slightly more quickly than revenue, by 10.0% to $849m. Costs of services made up $415m of this and costs of product sales $149m.

As a result, IGT reported operating income of $211m, down by less than half a percent year-on-year.

The supplier also reported a gain of $103m from non-operating items, mostly due to a $120m gain related to the class action lawsuit it announced it would settle earlier this year. This led to a pre-tax profit of $315m, more than double the total from Q3 of 2021.

After tax, IGT reported a profit of $294m, which was almost triple its profit a year earlier.

While the business continued to be within its target leverage rate for 2025 following successful reductions of debt thanks in part to the sale of Lottomatica, IGT chief financial officer Max Chiara said that it intended to cut its debts further. When asked about the potential to return cash to shareholders having hit the 2025 target, he said that while IGT always hoped to do so, it was also aiming to use any free cash keep bringing down its leverage ratio.

“Of course we would like to be in the low end to protect us from potential bad times coming, so there is still work to be done.

“We expect to continue to execute on the programme going forward, but the milestone is to continue to take care of the leverage and bring it down to the lower half of the targets.”

IGT also announced its Q4 and full-year projections. It said it expects revenue of $1.0bn for the quarter, while for the full year, its revenue is expected to fall between $4.1bn and $4.2bn.

IGT expects to make between $850m and $950m in cash flow from operations for the full year.