Virtual sports and gaming provider Golden Matrix put near-record revenue for the second quarter of its 2022 financial year primarily down to the impact of its acquisition of UK-based competitions brand RKings. 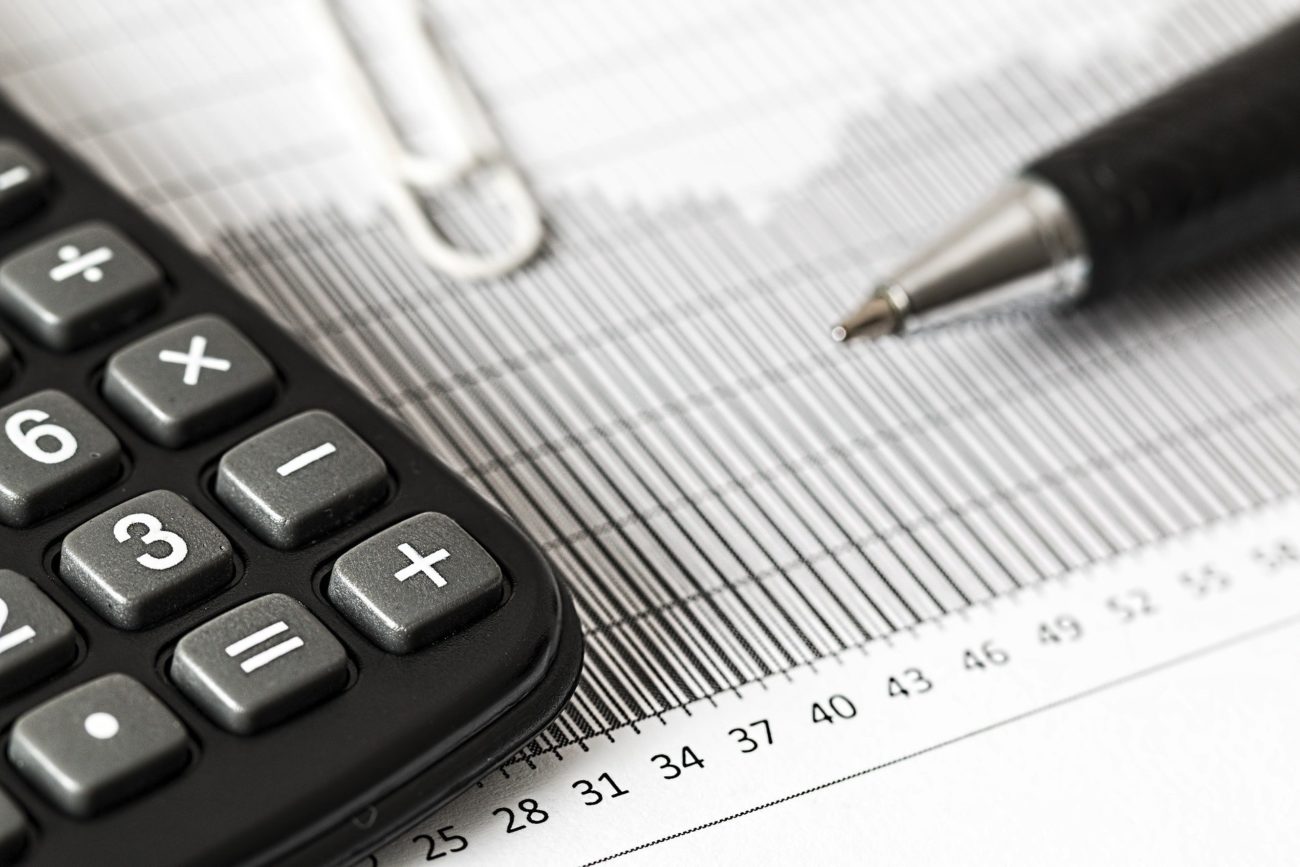 Golden Matrix said that this increase was largely due to its acquisition of an 80% controlling ownership of RKings in November 2021, with this area of the business responsible for 60% of total revenue in Q2.

The provider also noted a 28.0% year-on-year increase in revenue from its traditional B2B segment during the quarter.

Golden Matrix in Q2 also began trading its common stock on the Nasdaq Capital Market in the US, via the ticker symbol “GMGI”. Plans for the listing were first announced in March of last year.

“We are pleased with the financial results of our second quarter as a company with both B2B and B2C verticals,” Golden Matrix chief executive Brian Goodman said. “During the quarter we implemented upgraded technology and stronger accounting controls to improve cash flow and profitability at RKings.

“The acquisition of RKings has given us entry into a well-established B2C vertical in a new market outside of the Asia Pacific region. With its highly popular prize offerings coupled with nominal player acquisition costs, the RKings’ Tournament Platform is highly scalable; and we plan to introduce it into additional regulated markets worldwide, beginning with Mexico in the current quarter.”

“We enter the remainder of this fiscal year with two robust operating divisions and a strong balance sheet,” Goodman said. “As stated previously, we continue to evaluate new opportunities in both the B2B and B2C spaces that will further accelerate our overall revenue growth and – in accordance with our acquisition strategy – are always accretive to earnings.”