Virtual sports and gaming provider Golden Matrix has commenced trading its common stock on the Nasdaq Capital Market in the US. 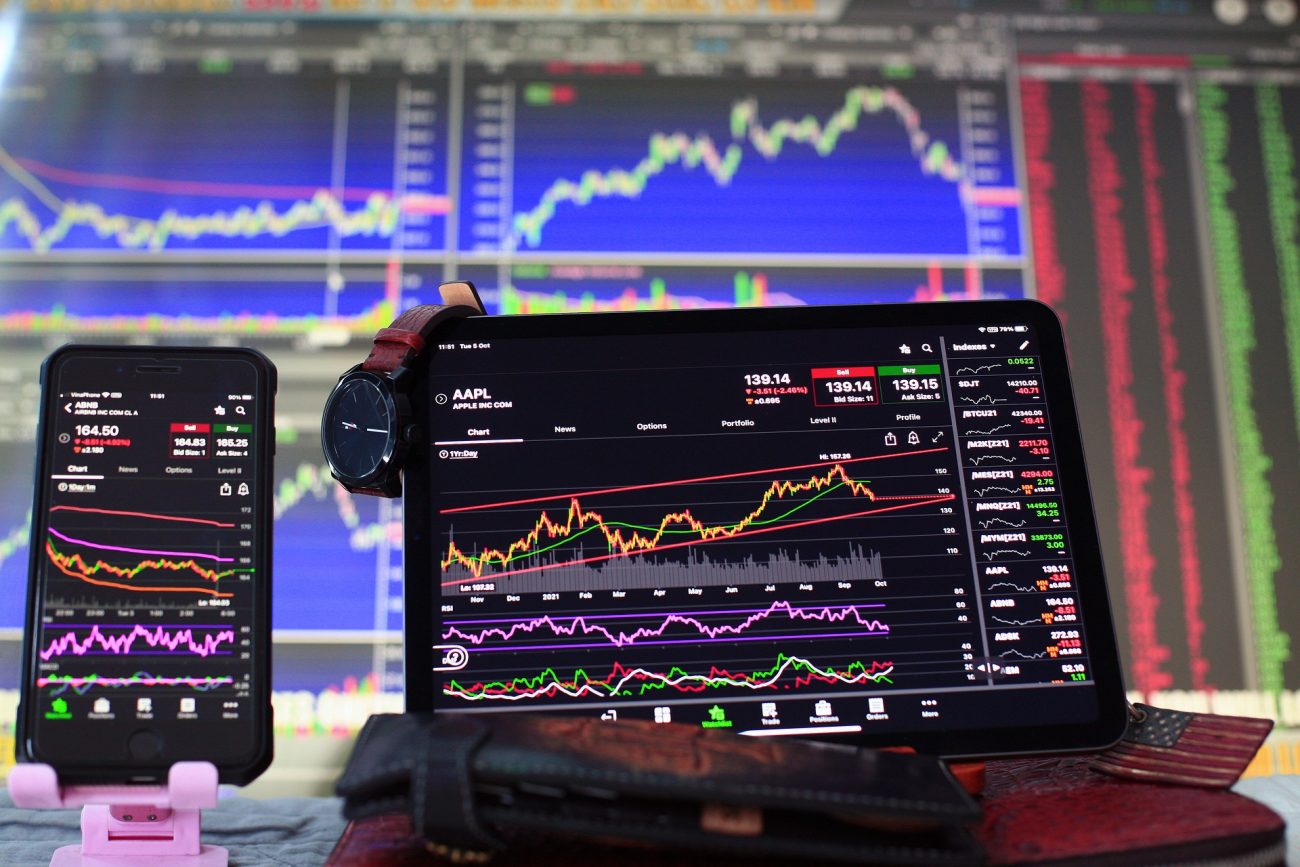 Golden Matrix earlier this week revealed that it had secured approval to launch on Nasdaq and was due to begin trading from yesterday (17 March).

The provider’s shares are now trading on the Nasdaq Capital Market via the ticker symbol ‘GMGI’.

Golden Matrix chief executive Brian Goodman said the uplisting of common stock to Nasdaq was “extremely important” to the business and that it would support its wider, global growth plans.

“We expect the uplisting to significantly improve the company’s visibility, broaden our base of both retail and institutional stakeholders, and lead to enhanced long-term shareholder value,” Goodman said.

“Additionally, we believe this uplisting will further strengthen our ability to execute on the Company’s acquisition strategy with the goal of accelerating both revenue and profit growth going forward.”

Confirmation of the listing comes after Golden Matrix earlier this month also reported record quarterly revenue of $8.6m (£6.5m/€7.8m) for the three months to 31 January 2022, up 345.0% on the previous year.

Much of the revenue increase was attributed to the acquisition of UK-based competitions brand RKings, which contributed $5.5m to the revenue total after being acquired in November 2021.