Guy Hasson warns developers never to ignore the adverse effects of gambling, and explains differences in social and real-money play. 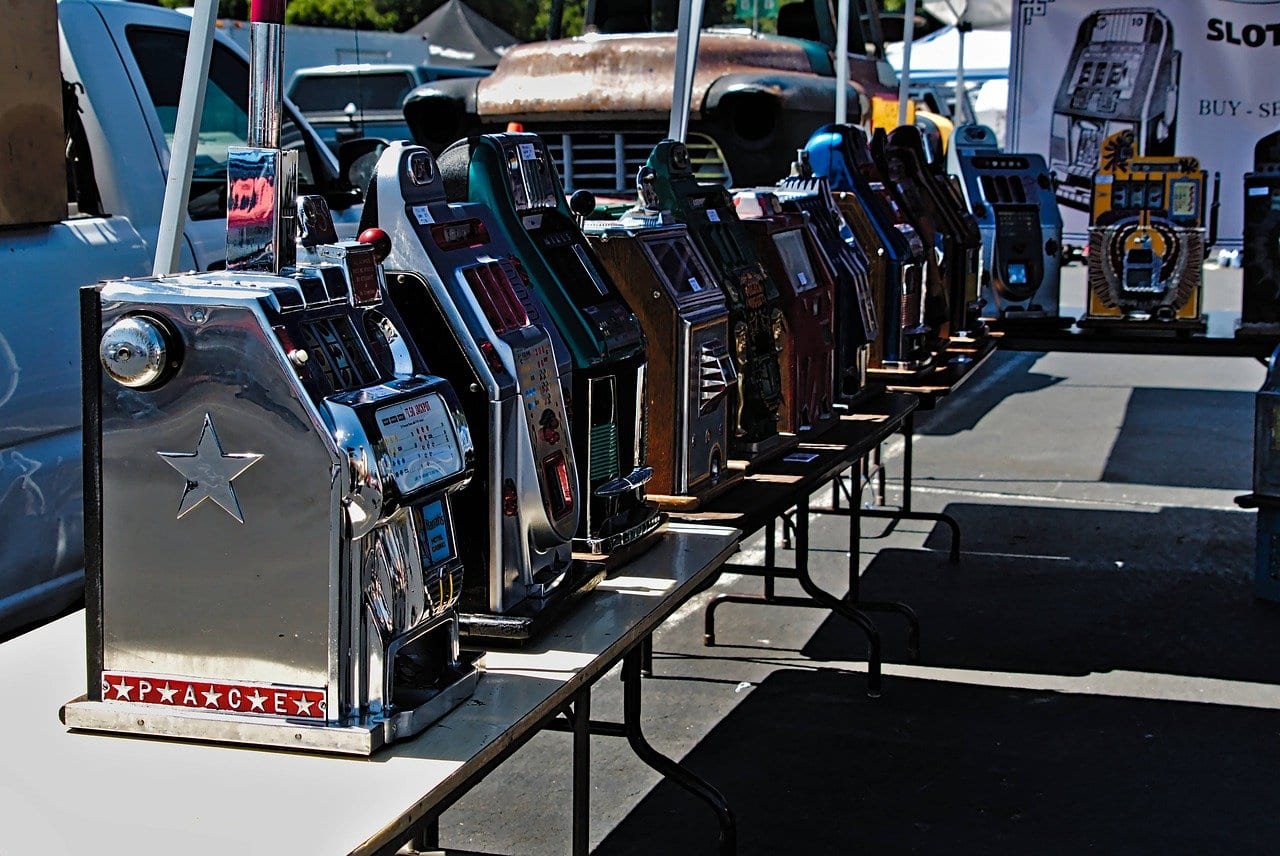 Lesson #19: The dangers of slots

There are things we should not forget. Real money slots are dangerous. Players can lose money they can’t afford to lose. Players have lost their houses.

This is a side of gambling we should never lose sight of.

For me, the first time I knew how badly some gamblers gamble was when I worked for Playtech and got to talking with the person in charge of answering player complaints.

Players that lost thousands of dollars in one night would write in to ask to take that night back because they were drunk. One person claimed to have lost her house.

We must never lose sight of what the games are, how some players behave, and how fast things can go wrong.

Lesson #20: For players, social slots are different from real-money slots

The first social slots were based only on real money slots: the graphics, the maths, the themes.

Then Playtika came along and the first thing they changed was the graphics: The images were more serious, happier, more humoristic, and theme-related images replaced the Royals.

Social players, who could play for free and who could not turn their winnings to real money, played social slots for fun while the same people went to casinos and played slots seriously.

Later on, more meta games appeared to make the experience even more fun.

In the first few years, real-money slot companies that tried to only mimic their successful slots in social, failed miserably (all but DoubleDown, which got the ‘serious’ players that did not like playing the social slots).

Social players play for fun and treat it as a game. Real money players have their fun by treating slots seriously.