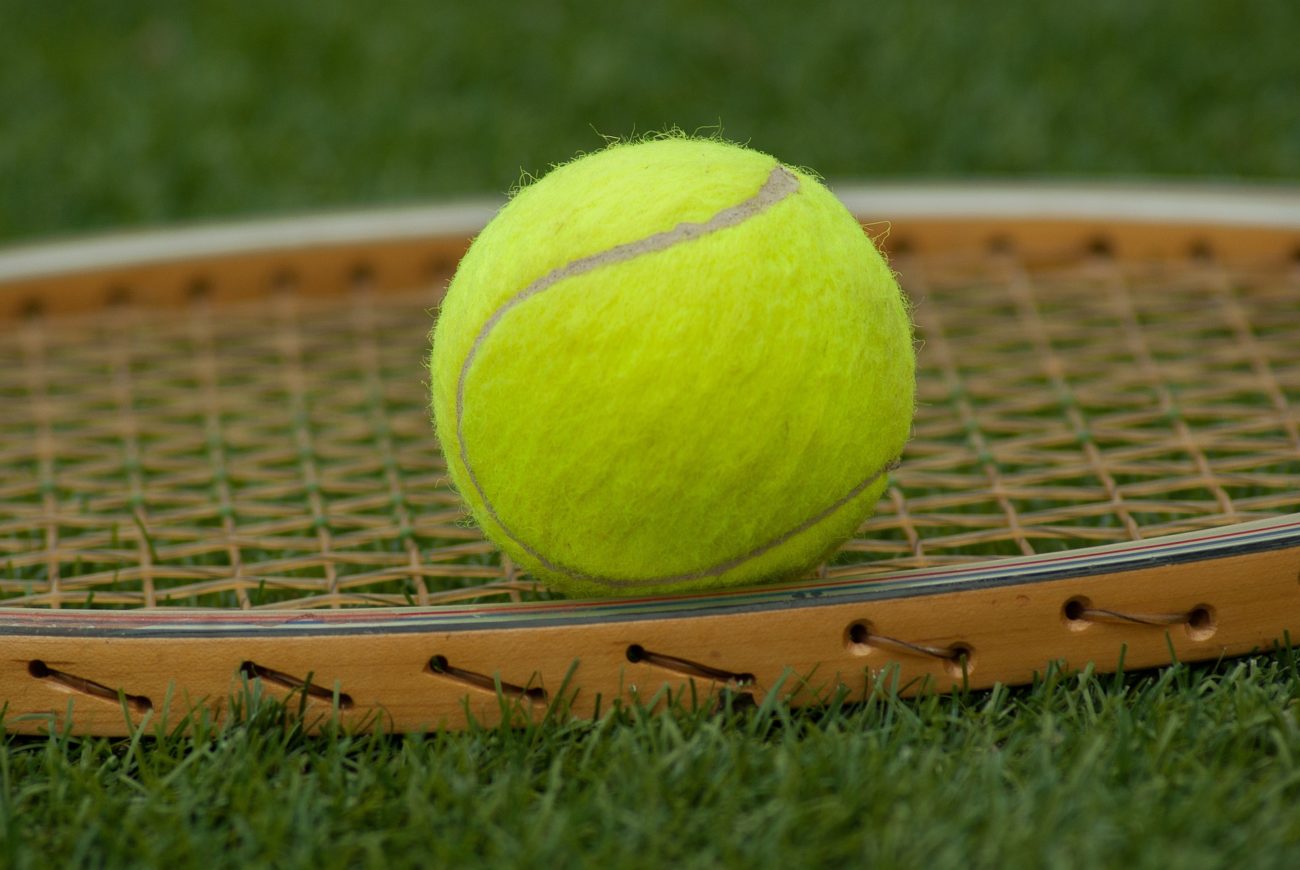 An investigation identified numerous breaches of rules set out in the Tennis Anti-Corruption Program (TACP), with Khabibulina now banned from playing in or attending any tennis event authorised or sanctioned by international tennis governing bodies or national associations.

Khabibulina was found guilty of match-fixing, approaching other players to attempt to fix matches, failing to report corruption approaches and also failing to co-operate with the investigation.

The player, who had a career-high ITF singles ranking of 492 and ITF doubles ranking of 208, was ruled to have breached a series of TACP rules on one of more occasions.

Breaches included section D.1.d of the TACP, whereby no covered person shall, directly or indirectly, contrive or attempt to contrive the outcome or any other aspect of any event.

Other breaches included section D.1.b of the TACP, whereby no covered person shall facilitate any other person to wager on the outcome or any other aspect of an event. The ITIA also cited section D.2.a.i of the TACP, which requires players to report any corruption approaches to the ITIA.

Khabibulina was also found to have breached section D.2.a.ii of the TACP, where in the event a player knows or suspects an individual has committed a corruption offence, they are obliged to report this to the ITIA.

In addition, the ITIA referred to section F.2.b of the 2020 TACP, which requires all covered persons to fully cooperate with investigations conducted by the ITIA.

Khabibulina’s ban came into effect on 21 November this year and she has 20 business days to lodge any appeal with the Court of Arbitration for Sport.

The case was ruled on by independent anti-corruption hearing officer Professor Richard McLaren.