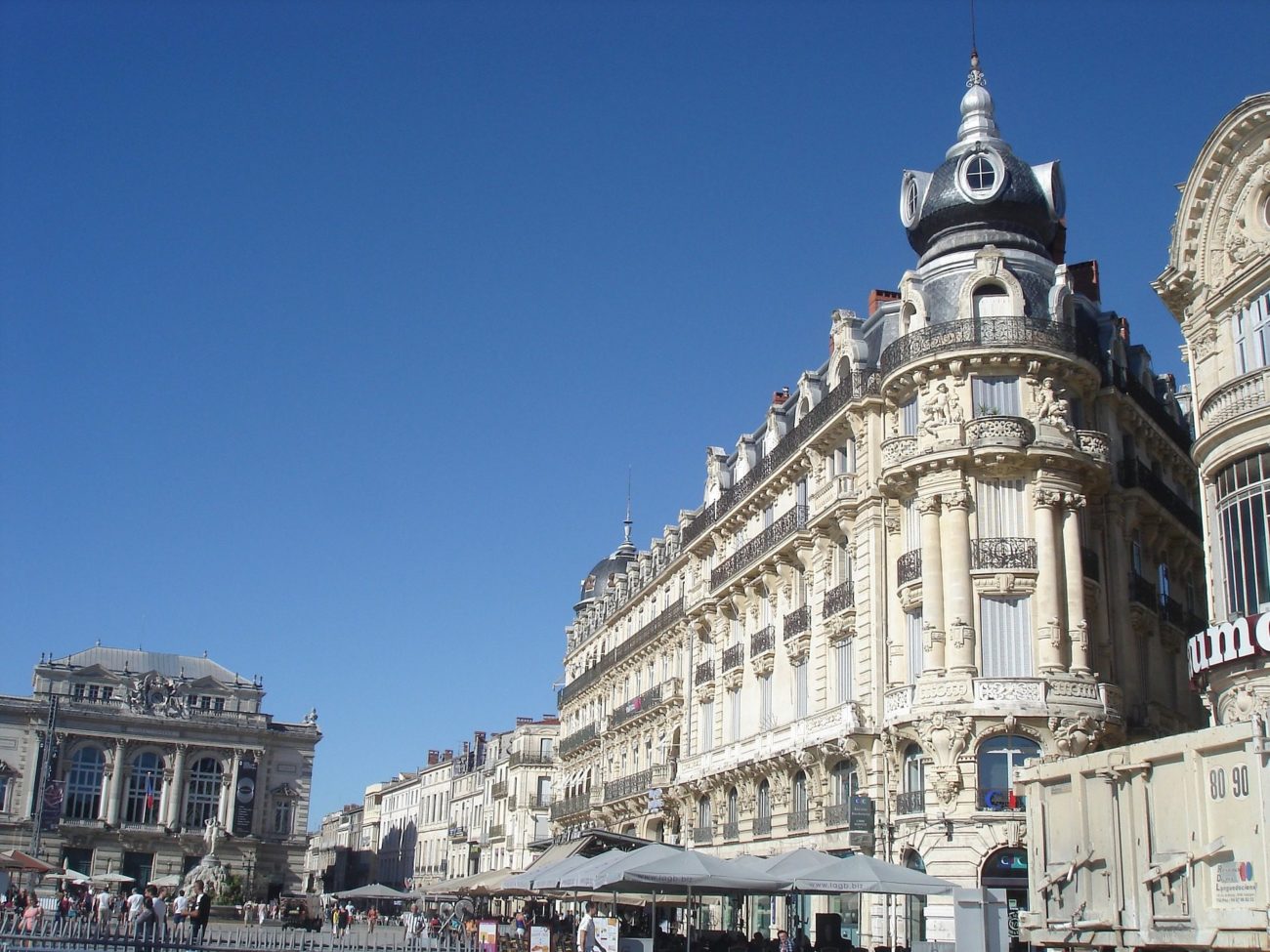 However, it said it made an exception for these two recent cases due to the popularity of the two sites. In June 2021, the two sites received approximately 560,000 visits from France.

“The ANJ wishes to draw the public’s attention to the dangerousness of these illegal sites which record particularly high audiences,” it said. “This is the reason why we decided, for the first time, to promote these judgments.”

Internet service providers were ordered to block access to Cbet and a “mirror site” that also redirected to Cbet following a court judgement in May from the Paris Court of Justice.

The regulator noted that the site offered games that were not authorised in France, where only poker, sports betting and lotteries are permitted.

Earlier this month, the ANJ received approval to block cryptocurrency betting site and casino Stake.com from the Judicial Tribunal of Paris. The regulator noted that gambling with cryptocurrency is also not permitted in France, due to concerns about fraud, money laundering and the financing of terrorism.

The ANJ said that blocking a website is the final part of a four-step process when unlicensed activity is suspected. First, ANJ agents create a report about the site, then it sends a formal notice to the operator ordering it to block access to French customers. If this fails, the case it referred to the courts, which may then issue a blocking order.

“Online casino sites are prohibited in France,” the ANJ said. “They represent significant risks of addiction and do not offer any measures to protect players and their personal data. There is also no recourse in the event of non-payment of winnings.

“The fight against illegal supply is at the heart of the regulator’s action and we have made it a priority in 2021.”

France’s regulator last week also announced plans to crack down on marketing activity after complaints of over-saturation during Euro 2020. The regulator issued an “action plan” on the subject, which will include again reviewing operators’ marketing plans, having done this previously at the start of the year. In addition, it will launch a stakeholder consultation at the start of the school year on advertising, which may lead to the launch of new intervention tools. The ANJ will also issue more “precise and operational” guidelines on advertising before the end of the year.

Stake.com recently announced a sponsorship deal with newly promoted Premier League football club Watford FC. The deal comes with Stake planning to launch in the GB market through a partnership with Aspire Global.