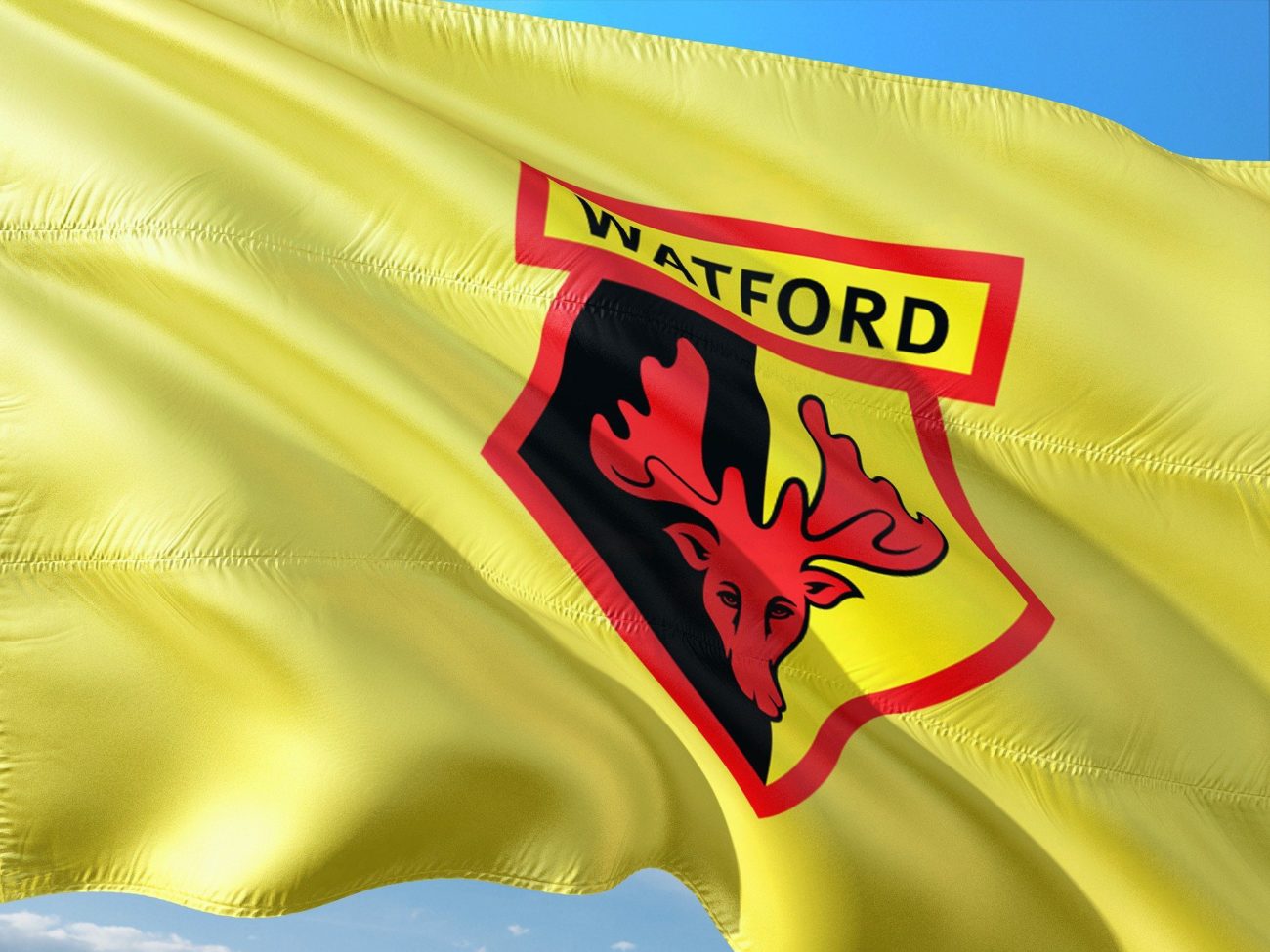 The partnership, which was paid for in cryptocurrency will see Stake.com appear on Watford’s shirts as its primary sponsor.

To mark the deal, Stake.com will run a number of cryptocurrency-themed incentives, including a giveaway of 10 million Dogecoin, along with other promotions on its website.

Several of the promotions will be Great Britain-based as the company prepares to launch Stake.co.uk in the market.

Last month, Stake.com partnered with Aspire Global ahead of its launch in Great Britain. This site is not yet open, however.

“We are thrilled to welcome Stake as our principal shirt sponsor ahead of the 2021/22 season,” said Scott Duxbury, chairman and chief executive of Watford FC.

“This will be an extremely exciting campaign for the club as we return to the Premier League and we couldn’t be happier to join with a partner who match our ambitious outlook and commitment to innovation in order to achieve success.”

This is one of several recent Stake.com expansions, following on from the company’s announcement as the Official Betting Partner of the Ultimate Fighting Championship in Asia and Latin America.

“The past few years have seen consistent growth for Stake and this partnership with Watford marks the next chapter for our company,” said Mladen Vuckovic, CEO of Stake.com.

“We could not be more thrilled to partner with a club that has such immense history yet still a true innovative spirit. We’re committed to becoming a key part of the Watford family and have a number of exciting initiatives planned for fans over the coming months.”.