Results from a survey conducted by French regulator L’Autorité nationale des Jeux (ANJ) have revealed that 6% of players reported feeling “overwhelmed” by their gambling activities during the second national lockdown in October 2020. 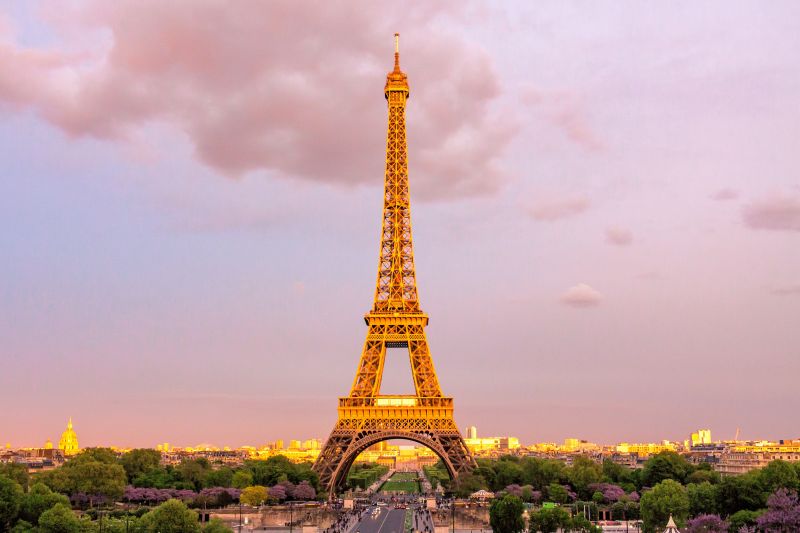 The ANJ, under the instruction of Harris Interactive, surveyed a sample of 3,013 individuals who had gambled at least once during 2020.

The survey found that 75% of players who placed bets in 2020 did so during the second lockdown.

However, 43% of these players said they did not plan on seeking professional help, while 35% plan to continue playing just as much or more.

When asked what caused players to continue to play during the second lockdown, 57% of those surveyed said they hoped that they could earn more money, while 43% said that their gambling habits remained the same. Only 4% said that progression in games encouraged them to continue.

34% of those who claimed to have not played during the second lockdown said that they wanted to avoid spending money on the games.

French online revenue hit a record high in 2020, with the market bringing in €1.74bn.