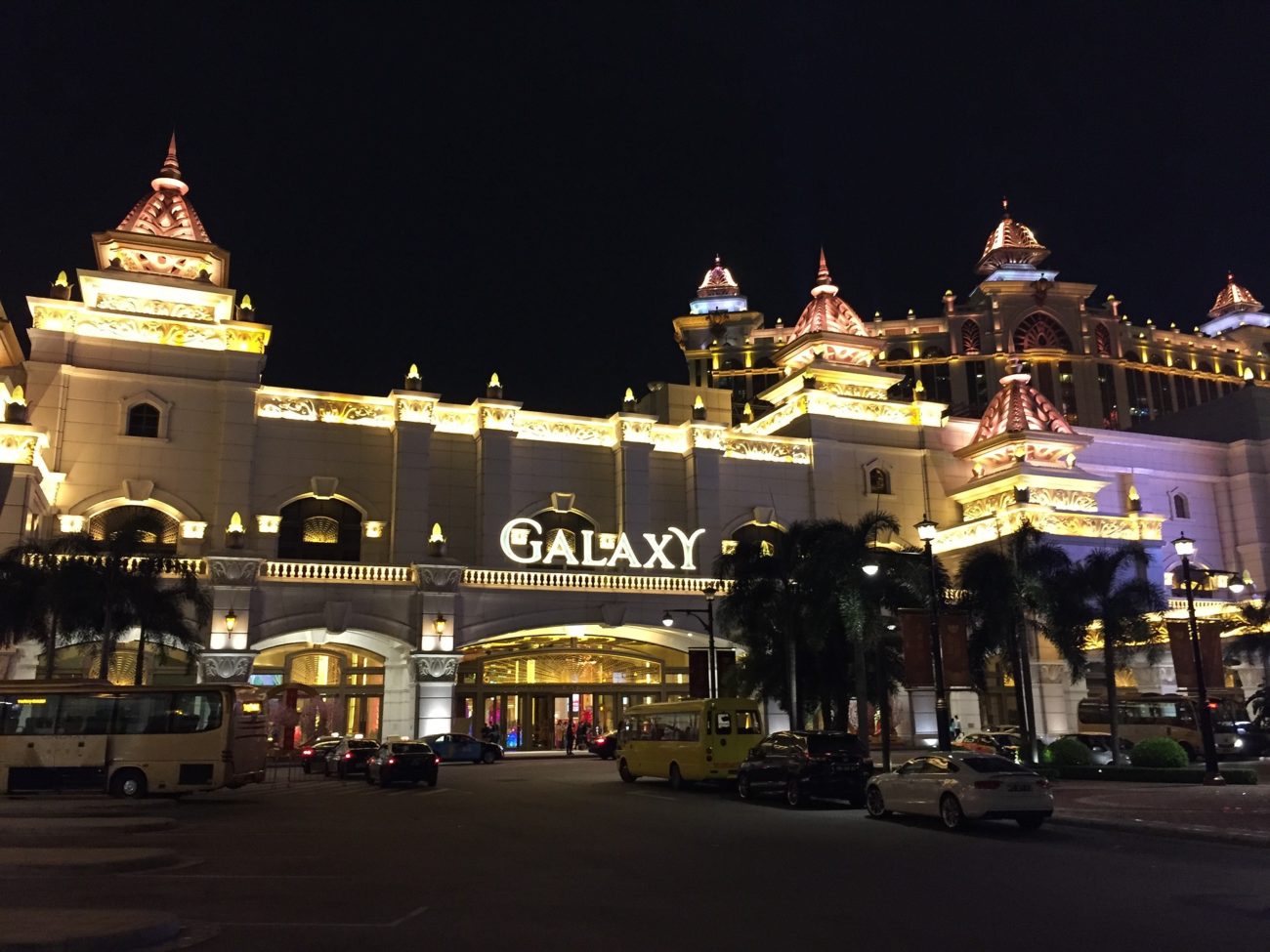 The operator’s Galaxy Macau venue contributed most of its gaming revenue, bringing in $555m, but this represented a 94.7% fall from Q3 2019.

Broadway Macau brought in just $1m in gaming revenue, down 98.6%.

The operator’s City Clubs – a series of smaller casinos – brought in $54m in gaming revenue, a 91.8% decline.

These clubs were the only venues where VIPs did not make up the majority of revenue, as non-VIP table games brought in $31m, down 92.8%, while VIP revenue declined 91.2% to $15m and electronic gaming machines brought in $8m.

After deducting commission payments and bonuses from its $867m GGR, the operator’s net gaming revenue declined by 94.4% to $593m.

This sharp decline in gaming revenue was largely due to travel restrictions from mainland China and elsewhere, which have led to a 95% decline in GGR across the Macau market as a whole for the quarter.

However, Dr. Lui Che Woo, chairman of Galaxy’s board, said he believed the government had handled the crisis well and positioned the market well for success as restrictions ease in Q4.

“We again applaud the Macau Government for their decisive and proactive leadership during the challenging Covid-19 crisis,” Lui said. “Their focus remains on ensuring the health and safety of the community and economic and social stability of Macau.

“We believe that when people make future travel plans, health and safety will be foremost in their minds at least until a Covid-19 vaccine is available. Given Macau’s commendable track record of controlling Covid-19, Macau is well positioned to attract visitors from throughout Asia.”

Non-gaming revenue from sources such as hotel rooms declined by 82.4% to $246m, while revenue from the operator’s construction materials division made up a much larger portion of overall revenue than the prior year despite growing by just 1.4% to $711m. This meant the Group’s overall revenue came to $1.55bn.

While it did not break down expenses, Galaxy said its earnings before interest, tax, depreciation and amortisation (EBITDA) loss came to $943m, after a positive result of $4.12bn in Q3 2019.

Lui said that he was confident in Macau’s recovery in the long term, but that there may be short term issues along the way before the market returns to normal.

“In the medium and longer term, we have great confidence in the future of Macau,” he explained. “We believe that in the shorter term we may experience some challenges as we navigate through Covid-19 and the market will take some time to recover.

“This is attributable to cautious consumer sentiment in a recovering economy resulting from events such as the Covid-19 pandemic, the Sino-US trade war and an increased focus on capital outflows, among others.”

Lui added that Galaxy was continuing to pursue plans for an integrated resort in Japan, but that Covid-19 had significantly delayed the process.

In the first half of 2020, Galaxy’s revenue dropped 76.3% while GGR was down 80.4%, primarily due to travel restrictions in the second quarter of the year.