GambleAware has called for authorities to increase and expand the amount of help available to problem gamblers in the UK after new research found that almost half of affected players are choosing not access treatment or support. 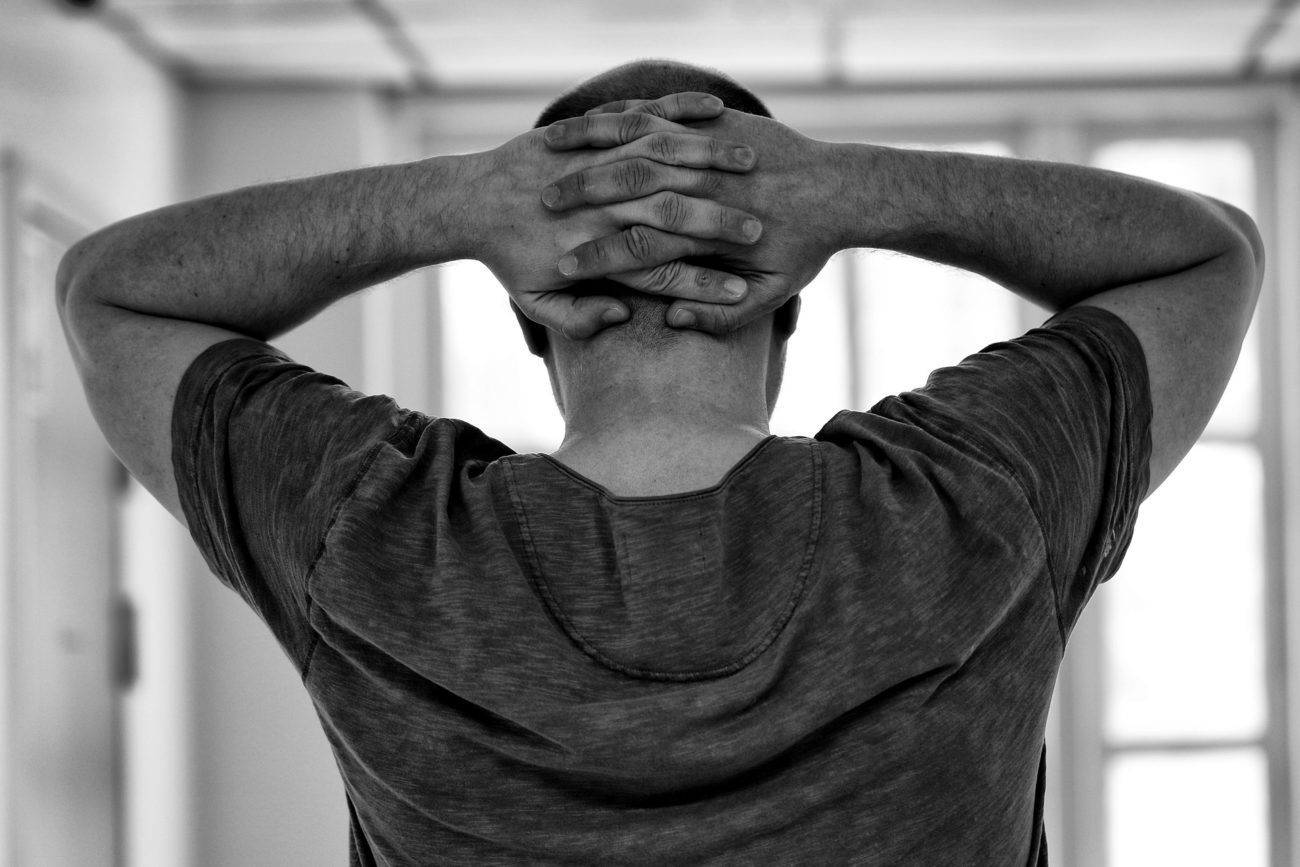 GambleAware has called for authorities to increase and expand the amount of help available to problem gamblers in the UK after new research found that almost half of affected players are choosing not access treatment or support.

The first edition of the Treatment Needs and Gap Analysis report was carried out by a group of researchers, including the National Centre for Social Research, with the aim of examining gambling treatment and support services in Great Britain.

Some 12,161 adults were surveyed between 24 September and 13 October 2019, with researchers using the Problem Gambling Severity Index (PGSI) to decide if someone was a low, moderate or high risk gambler. It found that 13% of adults scored one or higher on the PSGI scale. Of this number, 7% were classed as a low risk gamblers (a score of 1-2); 3% as being of moderate risk (a score of 3-7); and 3% as a problem gambler (a score of 8 or higher).

Based on a YouGov population study conducted in tandem, this suggested across the country 2.7% of gamblers could be classed as having a problem. Those that accessed treatment tended to have done so after playing igaming products, virtual gaming machines in licensed betting offices or betting online with a bookmaker.

Around 17% of all gamblers with a PGSI score of one or higher said they had used some form of treatment, such as mental health services, and support from friends or family in the past 12 months. The severity of the gambling harm they experienced dictated whether they sought help, it found. While just 3% of those classed as low risk had done so, this jumped to 54% for problem gamblers.

Of those identified as problem gamblers, 17% did not believe that their gambling was harmful, or that it only involved small amounts of money, and they did not seek any help or treatment because of this.

GambleAware also said that the needs of people from a lower socioeconomic background were not adequately met, with 17% of these gamblers likely to report that nothing would motivate them to seek support.

Meanwhile, researchers found that the behaviour of 7% of problem gamblers impacted on their family and social environment, while almost one in five of those ‘affected others’ also experienced gambling harms themselves. Those in this group said a lack of treatment and support for affected family members specifically, and not enough signposting to available services, was an area of concern.

In addition, the GambleAware research included a YouGov population survey to determine the level of problem gambling in the UK, which identified that 2.7% of individuals were deemed ‘problem gamblers’.

“This research has shown that there is a clear need to further strengthen and improve the existing treatment and support on offer, to develop routes into treatment and to reduce barriers to accessing help,” GambleAware chief executive Marc Etches said.

“Services have to be flexible to meet the needs of individuals and easy to access. This research shows how the need for support and the way it is accessed may vary according to gender and demographic factors such as ethnic group, location or whether a person has additional health needs.”

As such, GambleAware put forward a number of recommendations to address concerns raised by respondents. These included the ongoing development of education programmes and campaigns to increase awareness and reduce stigma around gambling addiction.

GambleAware also recommended that services be tailored for those groups less likely to access treatment and support, such as women, younger people, those from BAME communities, people in lower socioeconomic backgrounds and affected others.

“Meeting the needs highlighted in this report will require partnerships between the statutory and voluntary sectors, both those services specific to gambling treatment and other health and support provisions,” Etches said.

“Working with those with lived experiences is essential in designing and promoting access to services, as well as helping to prevent relapse. It is important to engage community institutions including faith groups, to help make more people aware of the options available to them and ensure no one feels excluded from services.”

Dr Sokratis Dinos, research director at the National Centre for Social Research, added: “A recurrent theme across this programme of studies was related to a lack of awareness of, or hesitation to accept, that gambling behaviour may be harmful. Gambling harms can have a negative impact on the perception of oneself often owing to the associated ‘stigma’.

“Continuing to develop education programmes and public messaging about the way gambling disorder is perceived, and the development of peer-based, as well as tailored treatment and support services for groups less likely to access those provisions would help to address this and, in turn, contribute towards reducing barriers to seeking treatment and support.”