The Gambling Commission of Great Britain has released survey data aimed at measuring the impact and reach of gambling advertising, which found that a third of gamblers said marketing had prompted them to spend money in the last year. 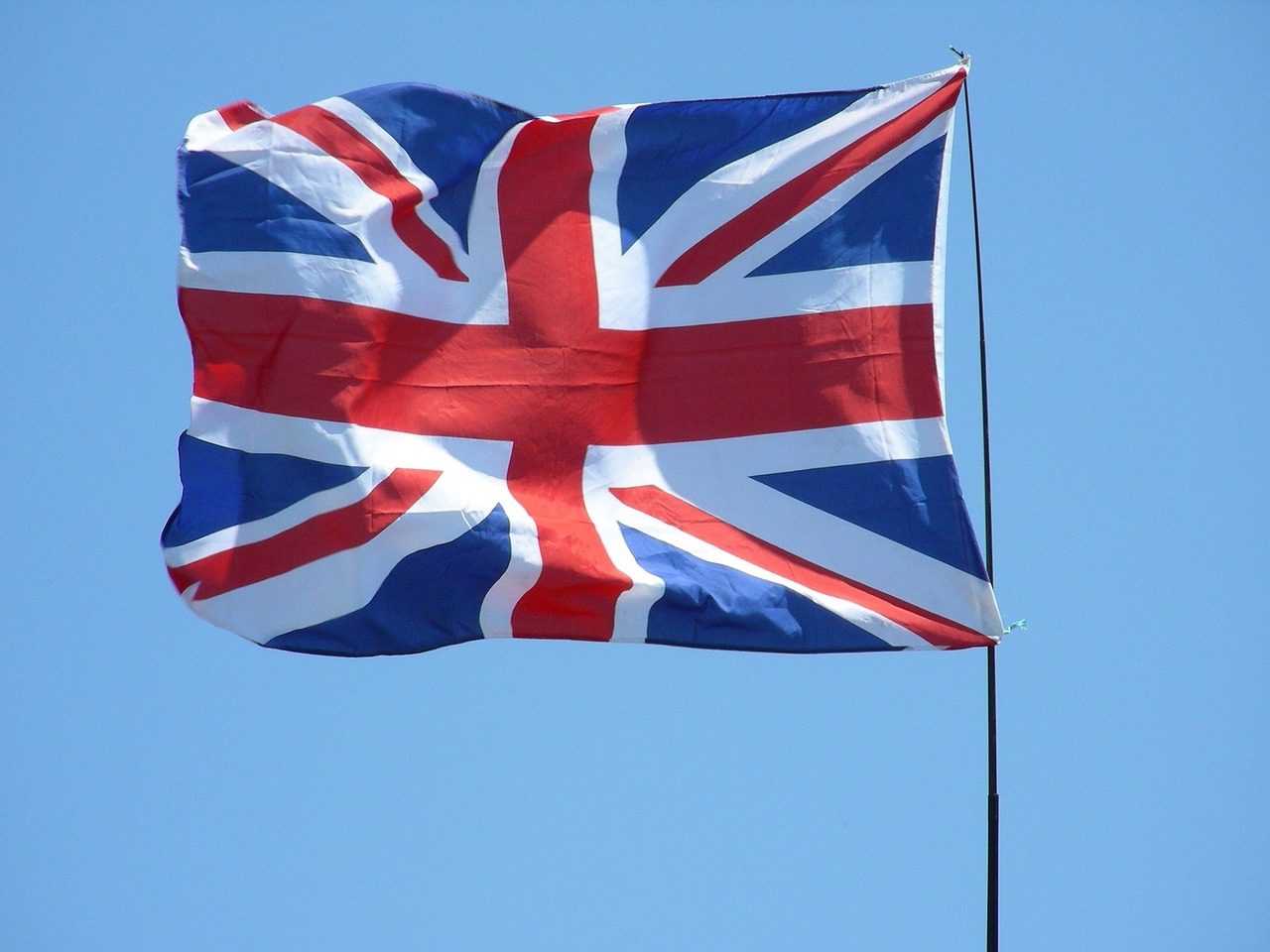 The Gambling Commission survey of 6,258 respondents included data intended to measure the impact of gambling advertising upon customers’ behaviour. Of the 4,566 respondents who had gambled in the past 12 months, 34% said that a post or media had prompted them to spend money on a gambling activity in that period.

Free bets or money to spend with a gambling company was the most likely to prompt a customer to engage in gambling, with 22% of gamblers reporting doing so.

Advertising on social media and on TV had each prompted 15% of gamblers to gamble in the last 12 months. Direct marketing, sports sponsorships and newspaper advertising prompted 9%, 8% and 7%, respectively.

The Gambling Commission also asked those who had reported seeing gambling ads how, if at all, those ads had changed their gambling habits.

Of those respondents who had reported seeing traditional advertising from gambling companies – such as television or print ads – 52.8% said that the advertising hadn’t changed the amount that they gambled.

A further 14.7% were prompted to restart gambling after taking a break from the activity because of these ads. Meanwhile, 10.1% said the ads prompted them to change what they gambled on or try a new form of gambling.

Free bets or money to spend with a gambling company was shown to be the most effective new customer acquisition method, as 25.9% of those who had gambled in the last 12 months and seen posts or advertising said that free bets prompted them to start gambling for the first time.

Free bets also led to 18.6% of viewers restarting gambling after taking a break.

Of the advertising methods examined, the Gambling Commission said free bets had the lowest rate of responses saying they had not changed the amount that respondents gambled, at just 35.2%.

Direct marketing via email, text message or push notification appeared to be more effective with existing or lapsed customers, however. It was cited by the most respondents as prompting them to increase the amount they gambled, at 21.8%. It was also the method which prompted the most people to restart gambling after taking a break, at 19.6%.

Television advertising was the most widely seen format for gambling advertising, with 76% of respondents reporting seeing this.

Gambling sponsorships on TV, radio or podcasts were the next most common format for people to see, at 67%. Other common places to see gambling advertising or sponsorships were on sports merchandise (60%), in sports venues (59%) and online outside social media (56%).

The least common reported place to see a gambling advertisement was via direct marketing, either by email. text message or push notification, which 37% of respondents reported seeing.

The group most likely to have ever seen gambling advertisements are those who have gambled in the past 4 weeks, at 89%. However, this figure sits at 85% across the population at large, with 88% of men and 83% of women reporting seeing gambling advertising.

These figures are lower for those who said they had seen gambling ads at least once a week, at 59% of the total surveyed.

Traditional advertising such as on television, radio or print is the most commonly seen form of marketing, with 81% of respondents reporting seeing it. Sponsorships were also seen by 78% of respondents, while online advertising was seen by 66%.

The data showed that young people are more likely to see gambling advertising online, with 77% of people aged 18 to 24 saying they had seen gambling ads online, compared to 55% of those 65 and over.

Facebook was the most common platform for doing so, with 11% of respondents saying they followed a gambling company on the platform.

The Gambling Commission said this research enforces what it already knows, that gambling advertising has a wide reach including existing gamblers as well as lapsed or non-gamblers who may be encouraged to start gambling.

It restated that its official statistics do not indicate an increase in gambling through the period of the novel coronavirus (Covid-19) pandemic. However, it said operators should be alert to the potential risks of ad exposure to different population groups.

The survey was conducted in three parts, taken in March, June and September 2020. It was part of a wider survey conducted by Yonder for the Gambling Commission, asking a range of questions relating to gambling.

A previous release from part of the same survey showed how betting habits have changed amid the novel coronavirus (Covid-19) pandemic. That survey found the rise in mobile betting was halted and while esports betting became much more popular.