The GB Gambling Commission has suspended igaming operator Stakers Limited's licence and will carry out a review of the business due to a number of compliance issues. 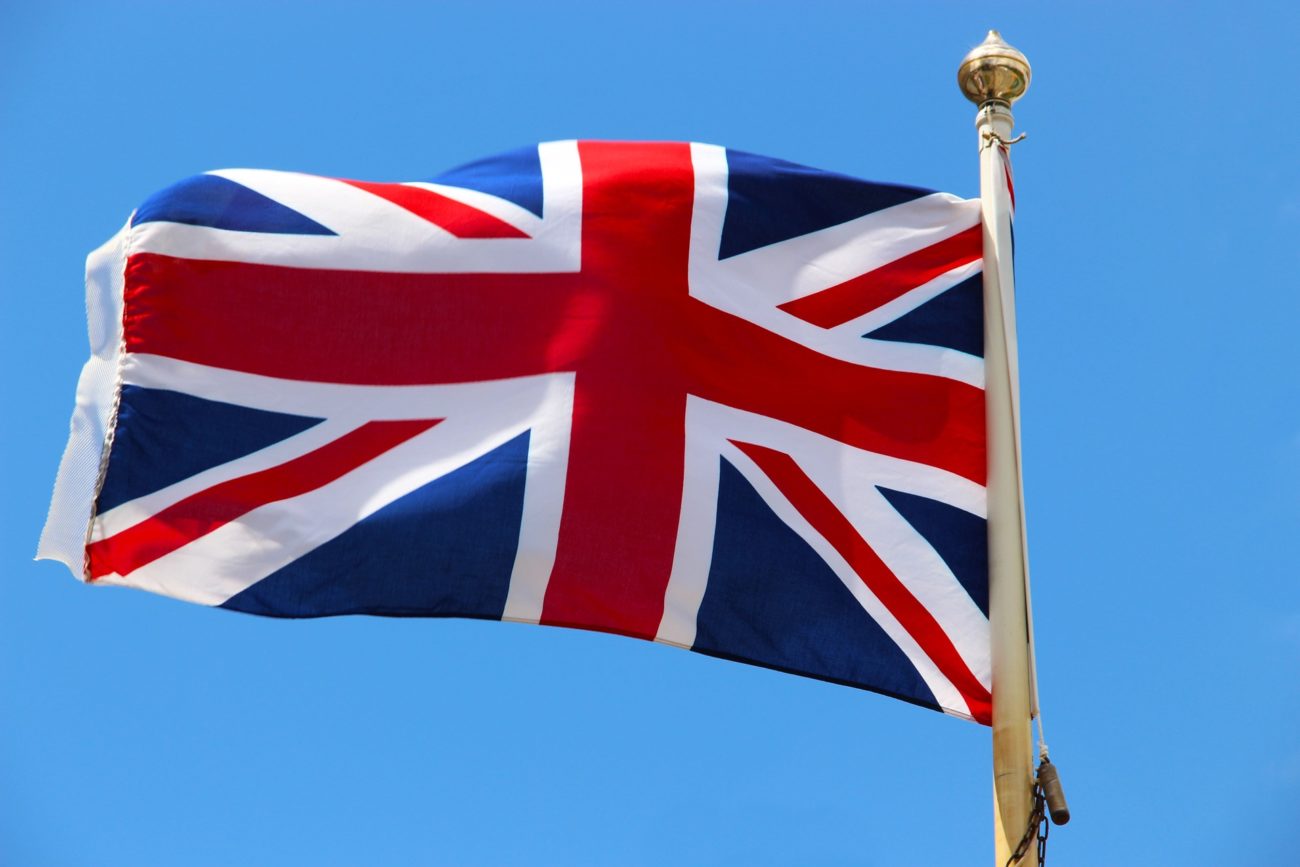 The GB Gambling Commission has suspended igaming operator Stakers Limited's licence and will carry out a review of the business due to a number of unspecified compliance issues.

The regulatory body has commenced a review under section 116 of the Gambling Act 2005, which sets out that the Commission can review any licensee if it meets certain criteria.

The Commission cited Section 116(2)(a) of the Act, which permits a review if the regulator “has reason to suspect that activities may have been carried on in purported reliance on the licence but not in accordance with a condition of the licence”.

It also quoted Section 116(2)(c)(i)), which states that it can launch a licence review if it suspects “the licensee may be unsuitable to carry on the licensed activities”.

The Commission said it was appropriate to suspend the licence with effect from yesterday (4 March), pending the conclusion of the review. The suspension makes it illegal for Stakers to offer gambling services via its Stakers.com website in Great Britain.

The Commission said it has instructed Stakers to allow customers to access their accounts to withdraw funds, as well as to advise players not to place any bets through Stakers.com. Stakers.com is also no longer accepting new customers in the UK.

Stakers had been operating within the UK under a Combined Remote Operating Licence, which covered real event and virtual betting casino activities. The operator also holds a licence from the Malta Gaming Commission, and is headquartered on the island, according to its website.