Dutch regulator Kansspelautoriteit (KSA) has revealed the identity of the 10 operators that have been issued licences to offer online gambling in the country’s newly regulated market, but some prominent names were absent from the list. 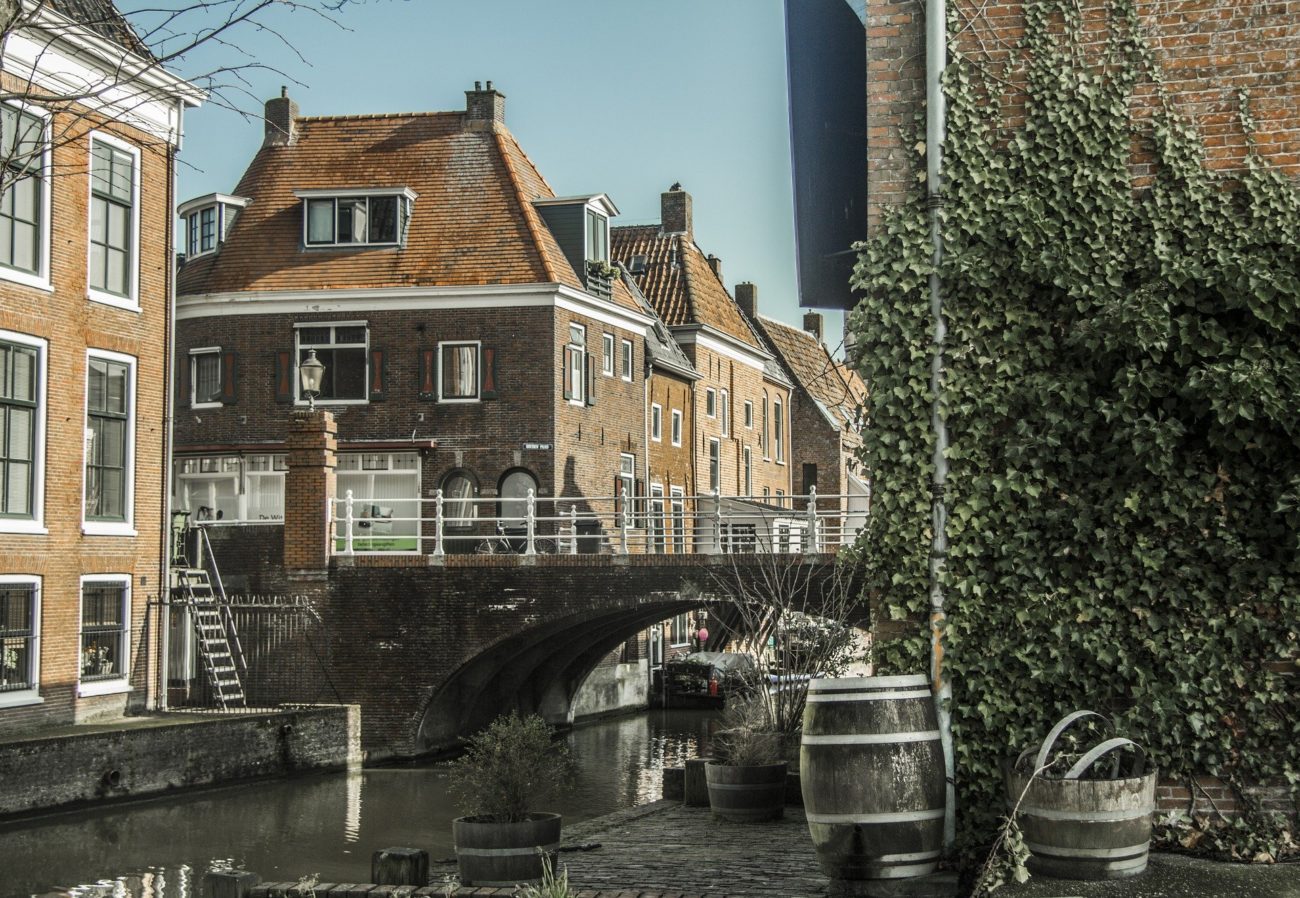 The legal igaming market will launch on 1 October and the KSA yesterday (28 September) said it had awarded an initial 10 licences ahead of the opening.

“Holland Casino was established so that the Dutch can enjoy the thrill of games of chance in a responsible environment,” he said. “I see it as our responsibility to make that possible online. Our range of games is great and our digital environment looks fantastic – and for good reason. Because if we want to offer the Dutch a good and responsible alternative, we must first make sure that they want to come and play with us.”

Absent from the list, however, was casino operator JVH Gaming, as well as many notable names in online gaming – some of which were unable to receive licences at this point due to the country’s cooling off period. Under this rule, those who operated in the unregulated Dutch market must have ceased Dutch operations for two years before being permitted to reenter.

The KSA initially expected to receive up to 40 licence applications, but in April revealed it had received 28 with all applicants having paid their €48,000 licence fee.

However, KSA chairman René Jansen said more licensees will be added in the near future as further applications are expected from several operators. He also suggested that the market would not look complete until July 2022.
Confirmation of the licensees comes after the KSA issued a reminder to operators of the pending impact of the Remote Gambling Act (KOA), including the requirement to secure a licence in order to operate legally in the country.
Operators will also be required to establish a player’s identity under the Money Laundering and Terrorist Financing Prevention Act, as well as check if a player is registered with Cruks, the Central Register Exclusion of Chance Games.

In addition, operators will be expected to monitor players based on their gaming behaviour, and any deviations from this should be flagged.

The KSA added that it will soon publish a new ‘Kansspelwijzer’ igaming guide for customers, allowing them to check whether an operator is licensed to offer online gambling in the country.

“The KSA urges people who want to gamble online to do so with a provider licensed by the KSA,” the regulator said. “This creates a safe environment: the player is assured of a fair game and the provider must make sure that the player does not exceed their limits.”

Those who have not received a licence will face action from the KSA if they continue to accept Dutch customers. The regulator already fined Tipico for taking Dutch customers last week, dismissing Tipico’s arguments that it did not target the Netherlands as “irrelevant”.