Britain-facing online gambling self-exclusion scheme GamStop has reported a 25% year-on-year increase in registrations on its platform during the first half of 2021. 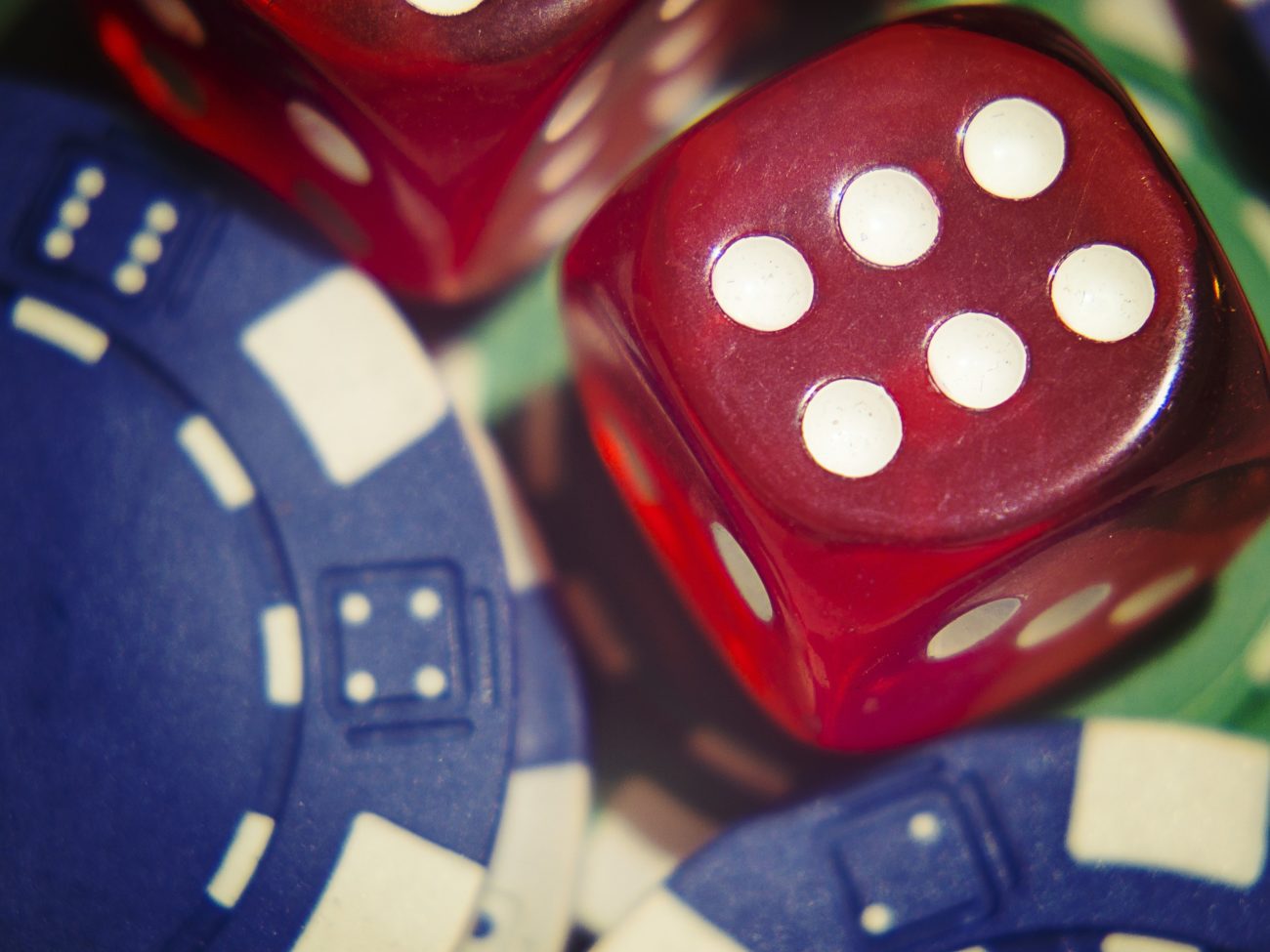 During its first bi-annual review, GamStop found that over 40,000 people signed up to the scheme during the six months of the end of June, taking the total number of registrants to more than 218,000.

Some 70% of those registered with GamStop were male and 30% female, while 59% were aged between 18 and 34. Of those that signed up, 58% selected the maximum exclusion period of five years.

In addition, GamStop found that March was the second biggest month for registrations on record.

GamStop launched the bi-annual review to gain greater insight into trends on its platform, as well as offer broader insight into gambling behaviours across Britain.

As part of the review, GamStop recruited research agency Sonnet to carry out the first independent evaluation of its platform. Sonnet found that from a survey of 3,300 registered users, GamStop is used by a braod range of ages, ethnicities and socio-economic groups.

In addition, more than 75% were in full or part-time employment and 63% had no children in their household.

“While it is encouraging to see that consumers are continuing to find GamStop and use it as a crucial safety net in their recovery, this review reinforces the importance of continuing to raise awareness of practical tools that are available to those struggling with gambling-related harm,” GamStop chief executive Fiona Palmer said.

“Our evaluation results demonstrate that gambling-related harm is an issue that affects people from all walks of life, irrespective of income, location, or gender.

“It is imperative that we continue to reach people from across the UK, and to give them access to tools that can aid them in their recovery or form an important preventative measure.”

In July, Gamstop published a report including a survey of 1,703 respondents – made up of 1,576 current GamStop users and 127 former users – about their gambling habits. Of this total, the vast majority – 1,231 – said that they were now not gambling at all, while 471 said they were still gambling in some way.

More 300 people who still gambled did so in person and just under 200 did so using offshore sites.

The review comes after the Great Britain Gambling Commission in July published the results of its own survey that found a limited level of knowledge of safer gambling tools among those who have gambled in the last 12 months.

Only 13% of players had used one of the seven safer gambling tools they were asked about. Younger players tended to be the most likely to have used the tools, with 26% of those aged 18 to 24 saying they had used one, compared to just 4% of those aged 65 and over.

The data came from a Yonder survey of 8,000 respondents, of which 4,576 said they had gambled in the past year.