A new survey commissioned by the Gambling Commission of Great Britain has found a limited level of knowledge of safer gambling tools among those who have gambled in the last 12 months. 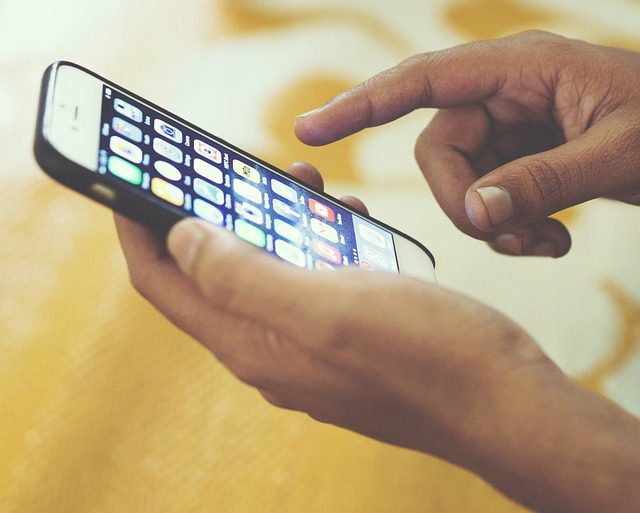 The data came from a Yonder survey of 8,000 respondents, of which 4,576 said they had gambled in the past year.

In total, only 13% of players had used one of the seven safer gambling tools they were asked about. Younger players tended to be the most likely to have used the tools, with 26% of those aged 18 to 24 saying they had used one, compared to just 4% of those aged 65 and over.

While limits on deposits or losses were the most common player protection tool used by gamblers, takeup was still low at only 8%. “Reality check” tools followed with 5%, while 4% of players said they used “time out” features and 3% excluded themselves from certain products.

Only 2% said they used blocking software such as Gamban, multi-operator self-exclusion such as Gamstop or payment-blocking tools from banks. However, as the questions only applied to those who had gambled within the last 12 months, more people may have used these tools to stop gambling for a longer period.

The survey also asked further questions specifically focused on self-exclusion. In total, 6% of respondents said they self-excluded, including those who used the tool more than 12 months ago. A further 34% said they were aware of the tool, meaning a total of 40% of gamblers were aware.

Of those who self-excluded, the most popular reason was to help control overall gambling levels, closely followed by helping to control gambling levels with a particular operator.

“It was particularly interesting to see that the awareness of payment card blocking with your bank, which was first brought in during 2018, had higher levels of awareness than some of the more established gambling management tools,” the Gambling Commission said.

Another Yonder survey for the Gambling Commission, released earlier this week, found that participation in gambling in Great Britain dropped to 41.6% in June 2021, while those at risk of gambling-related harm also declined.

Last week, safer gambling tool Gamban extended its blocking capabilities to include cryptocurrency and trading platforms. Gamban conducted research last month into whether different forms of trading could be considered gambling. The results showed that an “overwhelming proportion” of those surveyed viewed cryptocurrency investment as a gambling medium.