A new Gambling Commission survey has found 10% of those aged 16-17 said they spent more because of gambling ads, but that friends appear to have the largest influence on levels of gambling harm. 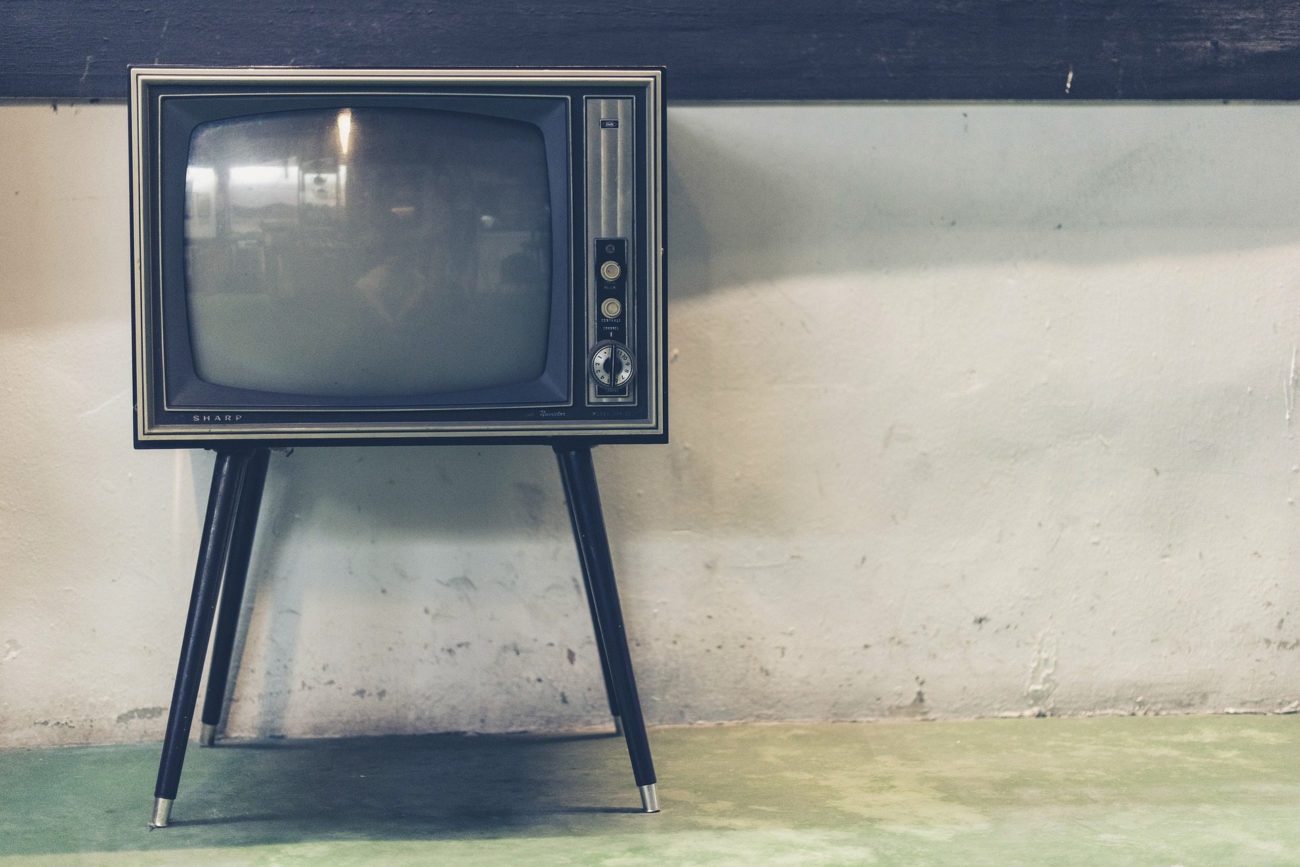 The survey by 2CV asked 962 people, aged between 16 and 25, about gambling. Of this total, 644 were classed as gamblers, though this included taking part in social “gambling-style games”, arcade games such as claw machines and private bets with friends.

It then used the problem gambling severity index (PGSI), and a number of other questions, to determine statements that correlate most with being at risk of gambling harm.

The survey found that while only 11% of those with no or low risk of gambling harm said their friends gamble at above-average rates, 41% of those at medium risk or greater agreed with the statement.

Statements about seeing more marketing had lower levels of correlation with gambling risk levels, with the exception of those saying they followed a number of operators on social media.

However, 2CV noted that “respondents’ interpretation of the questions varied,” with some possibly referring to bingo-style games played at school or other activities that were legal.

The survey also asked the 267 16-17 year-olds in the sample about their exposure to gambling marketing. It found that 41% said they see “lots” of gambling advertising, with 32% saying that gambling businesses tend to advertise more than other businesses.

In total, 10% of 16-17 year olds in the sample said they spent more money than they intended because of gambling advertising.