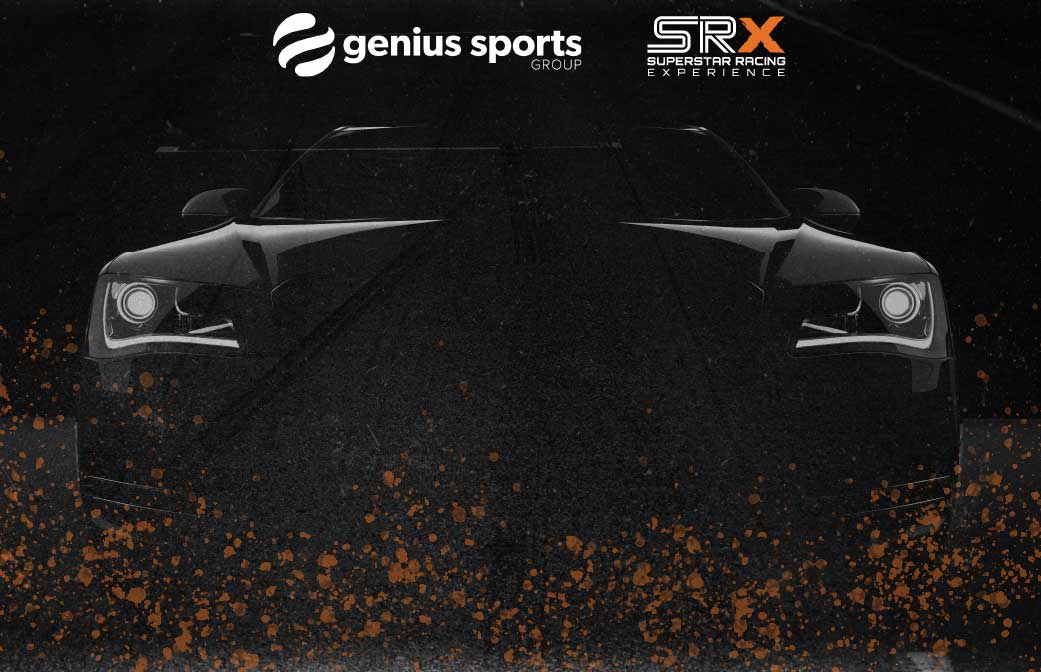 SRX is expected to launch its inaugural season in June 2021 with six races scheduled for broadcast on CBS Television Network, and is expected to feature prominent drivers, including NASCAR Hall of Famer Tony Stewart.

“We see the way the industry is trending with respect to new forms of technology and sports-gaming,” SRX co-founder Sandy Montag said.