German operator body the Deutsche Sportwettenverband (DSWV) has revealed that consumers in the country spent approximately €9.3bn (£7.86bn/$10.16bn) on sports betting in 2019, up 21% on the previous year. 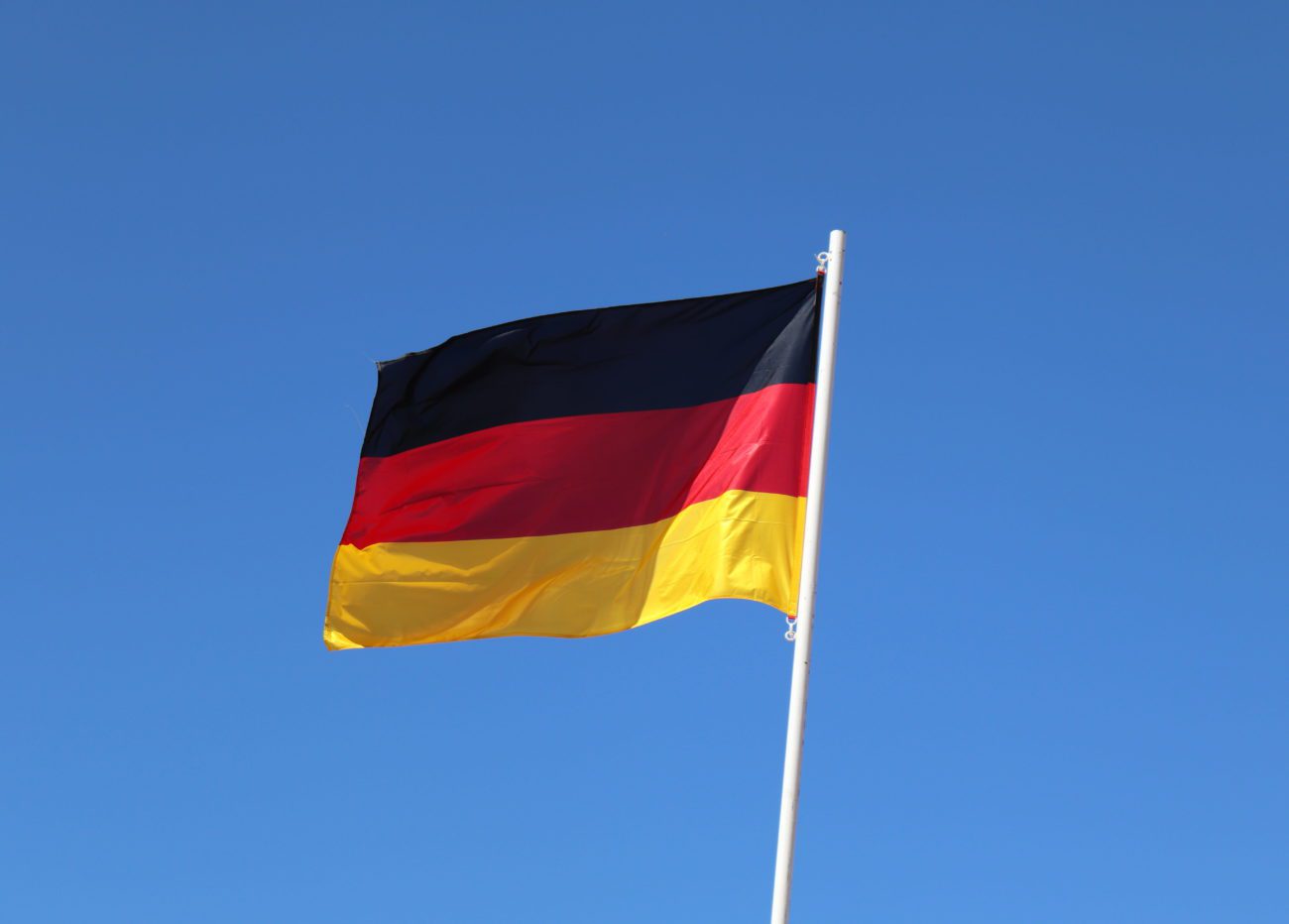 German operator body the Deutsche Sportwettenverband (DSWV) has revealed that consumers in the country spent approximately €9.3bn (£7.86bn/$10.16bn) on sports betting in 2019, up 21% on the previous year.

Citing figures from the German Federal Ministry of Finance, the DSWV said that the year-on-year growth was impressive seeing as 2019 did not have a major international football tournament, whereas 2018 had the FIFA World Cup.

The DSWV also noted that operators paid a total of €500m in sports betting tax during the 12 months through to 31 December 2019.

“Sports betting has reached the center of society in Germany and has become a popular leisure activity,” DSWV president Mathias Dahms said.

Though the DSWV did not disclose any more financial figures for sports betting in 2019, Dahms did reference recent market developments in terms of the new State Treaty on Gambling.

Last month, Schleswig-Holstein said Germany’s 16 federal states had made a key breakthrough in negotiations over a new Treaty. This will see a new federal regulator established, with responsibility for licensing and enforcement in the market.

The model will also retain the monopoly structure of Germany’s state lottery industry, the state said, while lifting the prohibition on online casino. Sports betting, legalised in the current State Treaty, would continue to be allowed.

According to Dahms, the responsible regional council in Darmstadt said that at least 45 applications for new sports betting licences are expected, with the first permits set to be issued this spring.

“The federal states are now obliged to show that their regulatory framework works and that they can effectively deal with unlicensed offers,” Dahms said. “In some cases, improvements are necessary so that there is no displacement of players into the black market and distortion of competition.”

The new Treaty has received a mixed response, with the DSWV saying it was pleased a consensus had been reached, but Dahms hit out at restrictive terms on live betting, deposit limits and account access.

Elsewhere, the European Gaming and Betting Association welcomed the Treaty as a “positive development” for the country’s market, despite raising concerns about live betting restrictions, advertising and curbs on player account activity.