The German legislature's (Bundestag) Finance Committee has passed a controversial bill which would set a 5.3% igaming turnover tax under Germany's new State Treaty on Gambling, the Glücksspielneuregulierungstaatsvetrag (GlüNeuRStv). 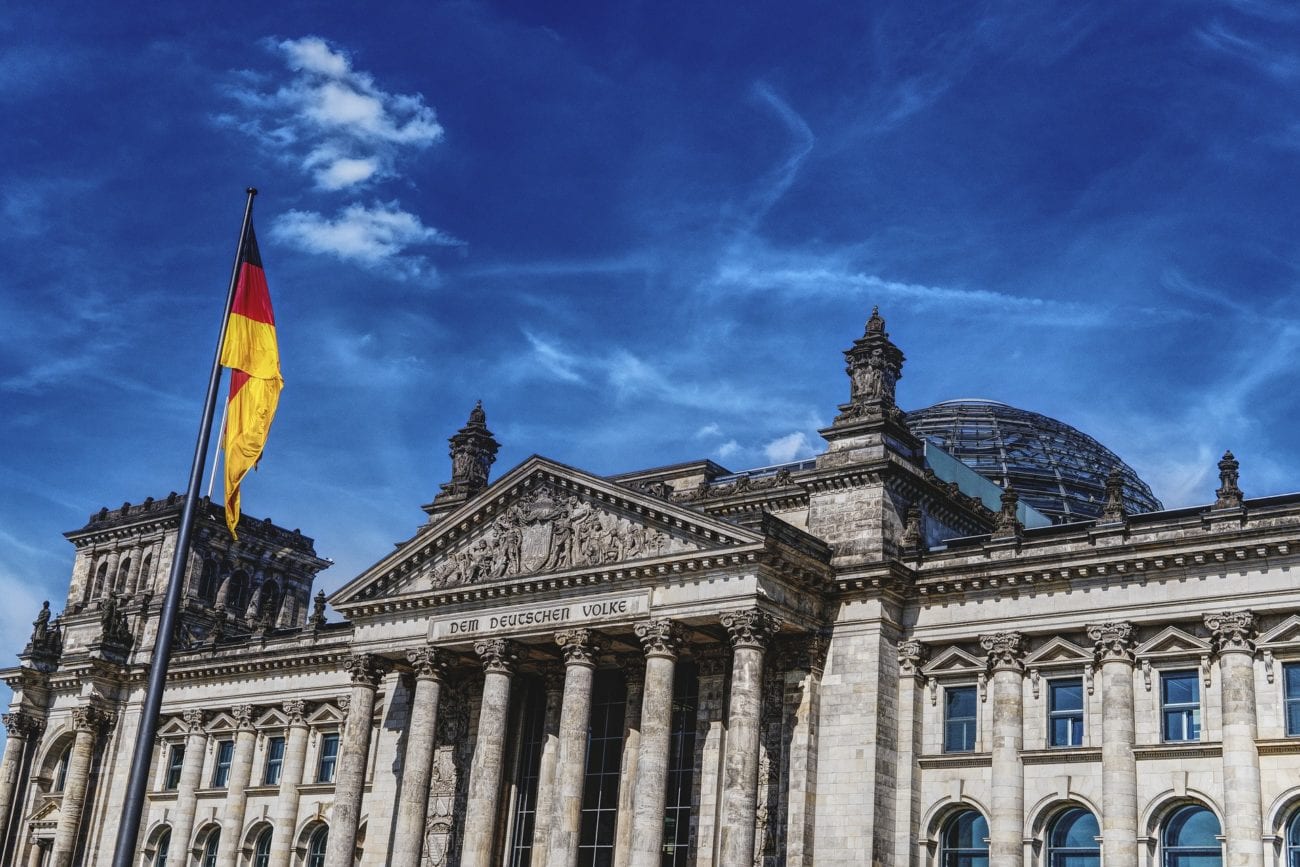 The bill, which was passed by the committee on June 9, will be subject to a vote during a second and third reading later this month, expected to take place on 23 or 24 June. The bill was assigned to the committee last month.
In response to the passing of the bill, a spokesperson from the Deutscher Sportwettenverband (DSWV) told iGB is that the whole house vote should be a “formality” however.

Antje Tillmann, a financial policy spokeswoman for the CDU/CSU Bundestag parliamentary group, said in a statement: “With today’s law, we have passed a Germany-wide uniform regulation for the taxation of online games of chance such as virtual slot machine games and online poker,”

“Both online poker and virtual slot machine games will be taxed in the future, as will racing betting, sports betting, public lotteries and draws. This means that online gaming will be taxed at 5.3 percent of the amount staked.”

She added that the tax is set to apply to unlicensed games as well as licensed.

“Even if a game of chance is operated illegally, for example because there is no licence, taxation takes place,” she said.

While the plenary session vote is unlikely to be a major obstacle, the tax bill could still be held up by a legal challenge.

The European Gaming and Betting Association (EGBA) filed a complaint with the EU in May, claiming that the 5.3% turnover tax was “punitive” and favoured the land-based industry over online. In its complaint, the EGBA cited a study from Entain, Flutter and Greentube that warned that the turnover stake tax could see 49% of players using unlicensed operators.

The bill was then challenged by the DVSW earlier this month, who alleged that the igaming tax rates could offer an advantage to land-based operators compared to online.
The state treaty (GlüNeuRStv) was first approved by lawmakers in March 2020. It is set to take force on July 1 2021, after it was approved by all 16 federal states.

It will legalise online casino games in Germany for the first time, albeit with certain restrictions.