Andrew Lyman, Gibraltar's gambling commissioner, has expressed confusion at why the territory was placed on the Financial Action Task Force's (FATF) grey list, stating that it has no “fundamental, systemic anti-money laundering (AML) or terrorist financing weaknesses.” 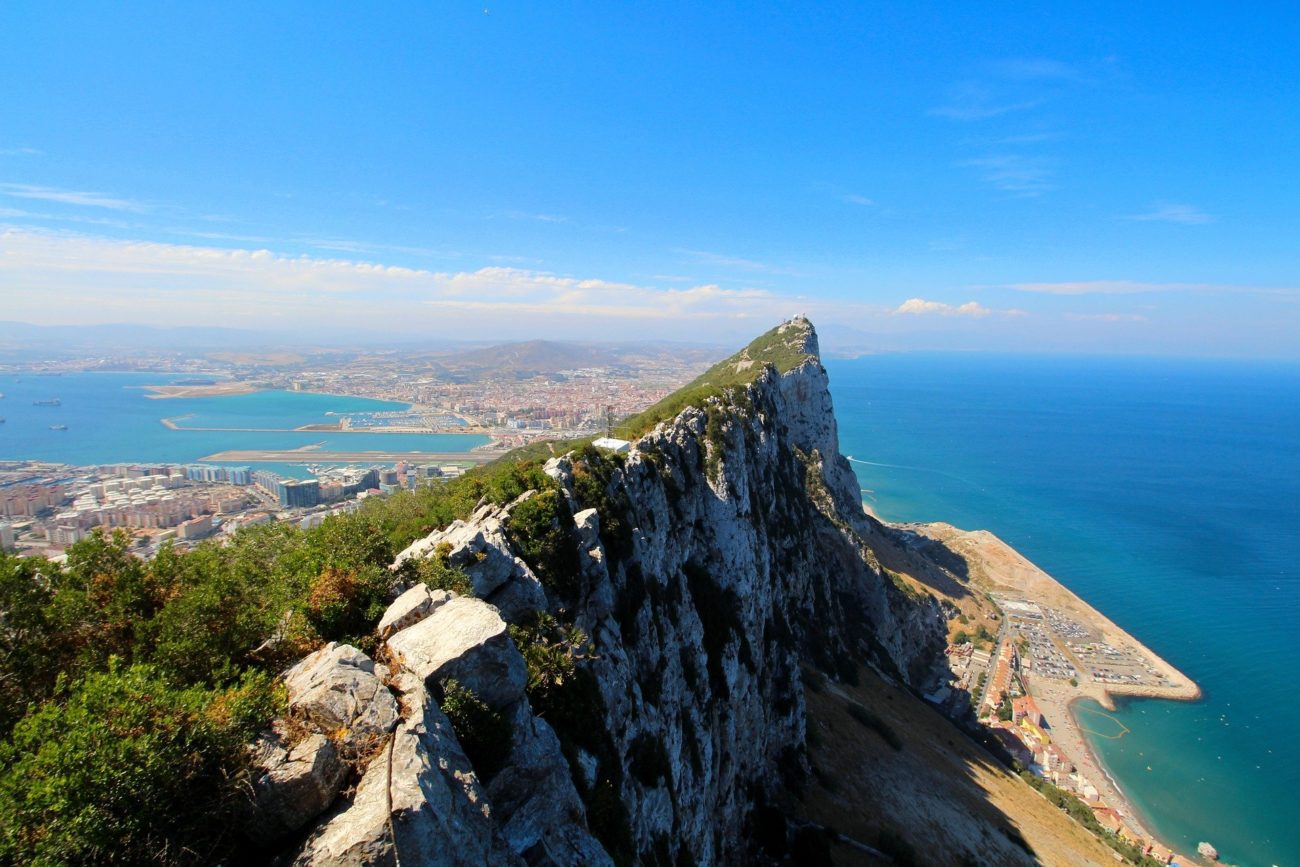 He also added, though, that authorities would not issue more sanctions simply because of the listing.

Gibraltar was placed on the grey list – which comprises of jurisdictions under increased monitoring – last week, while Malta was removed.

Lyman said that he is “highly committed” to having Gibraltar removed from the list “in the fastest time possible”. He said that he believed this could be done quickly, as Gibraltar’s action plan was very short, with only two points.

Much like when Malta was first added to the list, Gibraltar has been presented with an action plan to amend any financial failings identified by the FAFT. Lyman said this was the “shortest action plan for any grey listed jurisdiction” and that Gibraltar could have continued to be monitored by monitoring body Moneyval, like the Isle of Man was.

Gibraltar will stay on the list for one year, until the re-evaluation stage. Lyman expressed confidence that the jurisdiction will be removed from the list after the year is up.

At the time, FAFT chair Marcus Pleyner said failures to apply sufficient anti-money laundering fines were a reason for the decision.

Yet Lyman said that Gibraltar authorities have been proactive in taking this type of action, stating that within the evaluation period – which took place between 2020 and 2022 – Gibraltar’s gambling commission reached six regulatory settlements with five operators, for a total of £3.7m.

He said that these settlements “were not considered to be positive and tangible progress,” adding that there was “no criteria provided as to what would have been deemed sufficient”.

Going forward, he said that the decision means that the regulatory body must now conduct further onsite reviews of operators to ensure it meets FATF standards.

“We have to prove out that our regime is robust, he said. “Something we must accept we did not
manage to achieve in the current round. We must assault the summit again.
“In order to achieve this, it will be necessary to continue our supervisory programme as well
as to bring forward some onsite visits which may not have been anticipated until a later date.

However, Lyman said that the jurisdiction would not alter its standards in the wake of the grey list.

“What we will not do is artificially adapt our standards to accommodate enforcement cases.
That is not the Gibraltar way. I do not believe for one moment that the FATF are asking us to
do that.

“I do not see the objective as imposing more sanctions per se, but proving out the overall
effectiveness of our regime and imposing sanctions where necessary and in a proportionate
manner.”