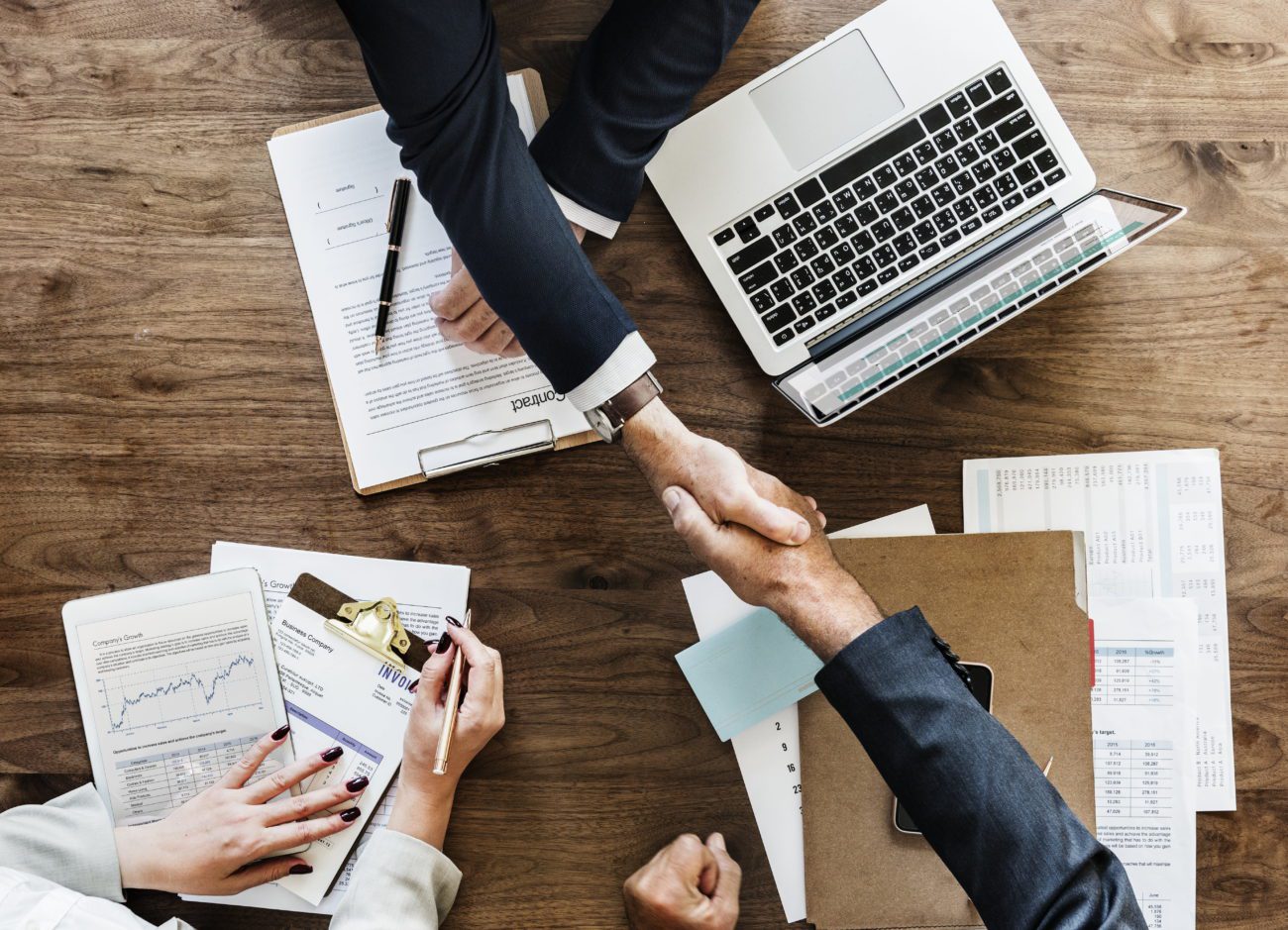 The agreement will see Betsson take ownership of GiG's Zecure subsidiary, to which all assets business activities, operations, front-end and middleware technology and gaming licenses required to run the sites will be transferred.

Betsson noted the acquisition would allow it to consolidate its position in a number of key markets, as well providing new opportunities to grow in markets such as Spain and Croatia with new brands. Zecure currently holds licences for markets such as Malta, the UK, Sweden and Schleswig-Holstein in Germany, with Rizk also approved for launches in Spain and Croatia.

“Betsson's ambition is to outgrow the market in the long term, organically and through acquisitions,” the operator's chief executive Pontus Lindwall explained. “This acquisition confirms that Betsson is a driver of the consolidation of the market. We believe this deal offers a good opportunity for Betsson to consolidate, at good value, where we can create synergies and apply our core B2C skills and marketing insights to scale these assets to their true potential.”

It will pay an inital €22.3m in cash to acquire the assets, a multiple of 2.9 on Zecure's 2019 earnings before interest and tax of €7.6m. In addition, Betsson has committed to keeping all of the brands operational on GiG’s platform for at least 30 months.

For the first 24 months, Betsson will pay a premium platform fee based on net gaming revenue generated. The operator has also committed to moving its proprietary sportsbook and payment solutions to the GiG platform, which in future could see them offered to other GiG clients.

This platform fee is estimated to be worth an additional €15m, of which €8.7m is to be paid up front. GiG will use use the proceeds from the sale to repay a SEK300m bond, which matures this year.

The agreement with GiG further strengthens and expands Betsson's outreach and growth potential for its proprietary sportsbook and payments platforms in the B2B market,” Lindwall added. “As one of the largest European operators, Betsson is well positioned to continue building on its strategic position.”

The sale is expected to go through before the end of April, provided it is ratified by the relevant gaming regulatory and competition authorities.

Betsson noted the acquisition would allow it to consolidate its position in a number of key markets, as well providing new opportunities to grow in markets such as Spain and Croatia with new brands. Zecure currently holds licences for markets such as Malta, the UK, Sweden and Schleswig-Holstein in Germany, with Rizk also approved for launches in Spain and Croatia.

The sale forms part of GiG’s strategic review, which was initiated in November 2019 in an effort to reduce complexity and improve efficiency. By divesting the B2C vertical, GiG said this will free up resources and as a result allow it to focus on securing stable and sustainable earnings and profit margins for its B2B arm.

Also part of the strategic review, GiG has taken the decision to make its technical platform sportsbook agnostic and partner with other sportsbook providers to offer enhanced solutions to its customers, something it will achieve through its agreement with Betsson. By removing potential conflicts of interest through the sale of the B2C brands, GiG believes each business will gain a strategic advantage in the B2B space. It aims to strike new joint ventures with other partners, allowing it to further enhance its sportsbook offering and secure external long-term funding.

GiG chief executive Richard Brown said: “I am very excited about this transaction as it provides multiple upsides to GiG. While putting the company in a financially sustainable position, it gives us the ability to focus on where we see real long-term shareholder value.

“This transaction serves as a strategic focusing of the company’s efforts towards the B2B segment. Offering both B2C and B2B services had synergies in the past, however, the current conflicting priorities of the two business areas, and increased complexity in the market, have lessened the potential offering on both fronts and our ability to sign new customers.

“I am delighted to retain our brands on the platform and in the process, adding Betsson as a partner as we share the same ambition of responsibility for all stakeholders, safe play for the end user, and an entertaining user experience.

“I am certain that together with their speciality, focus and strong track record on driving B2C growth, it will be a fruitful partnership.”

Meanwhile, GiG also gave an insight into its financial performance for 2019, during which it said revenue amounted to €123.0m, with earnings before interest, tax, depreciation and amortisation (EBITDA) hit €14.1m, assuming B2C as continued operations.

Isolated B2C revenue for the year was €79.0m, with a full-year 2019 EBITDA of €8.1m. GiG said the divestment of the B2C vertical would lead to a write-down of the remaining book value of the B2C assets and related goodwill – an impairment that will be recognised in the fourth quarter of 2019.

With the sale of the B2C vertical, GiG said full-year 2020 revenue is expected in the range of €70-75m, while EBITDA should total between €14-17m, including, for comparison, B2C as continued operations until completion of the transaction.

Yesterday (13 February), Betsson reported year-on-year declines in full-year revenue and profit for 2019, after a year in which the company struggled with regulatory developments in key markets ended with a weaker-than-expected Q4.

Total revenue for the year amounted to SEK5.17bn, a 4.6% decline from 2019. Lindwall said the year represented a “notch” in the business’s growth curve, which had been traditionally faster than the market.