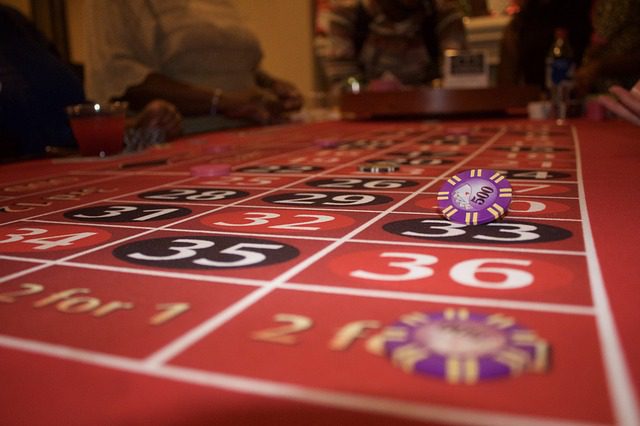 During the quarter, France lifted a number of operating restrictions. At the start of the quarter, casinos could not operate, but from 19 May, casinos could open at 35% of capacity until a 9PM curfew, though only slots and electronic table games were permitted.

Table games were permitted from 9 June, when the curfew was also pushed back to 11PM, before being lifted on 20 June. From 21 July, a “Health Pass” showing proof of vaccination was required to enter casinos.

GGR from outside of France was up 84.2% to €39.2m, thanks in part to revenue from online gambling in Switzerland – where it has partnered with live specialist Evolution – doubling. In Belgium, casinos reopened on 9 June, while casinos were open for the whole period in Switzerland.

Casinos in Tunisia were closed for only one month, though the country’s tourism industry was hit hard by travel restrictions.

Net gaming revenue – after gambling taxes and levies – was up much more rapidly, by 74.9% to €98.5m. This sharp rise was due to the fact levies remained stable at €53.0m thanks to France’s gambling levy system and lower rates for online gambling in Belgium.

The operator did not provide details on its expenses or final profit, however.

For the first nine months of Partouche’s financial year – which started on 1 November – the operator’s net revenue was €161.4m.

Partouche had pursued a licence to build an integrated resort in the prefecture of Nagasaki in Japan. However, it failed to be selected as one of three finalists. Ultimately, Casinos Austria International was chosen, but only after rival bidder Oshidori International Holdings withdrew, citing “multiple suspicions of ethical fraud in the RFP process”.