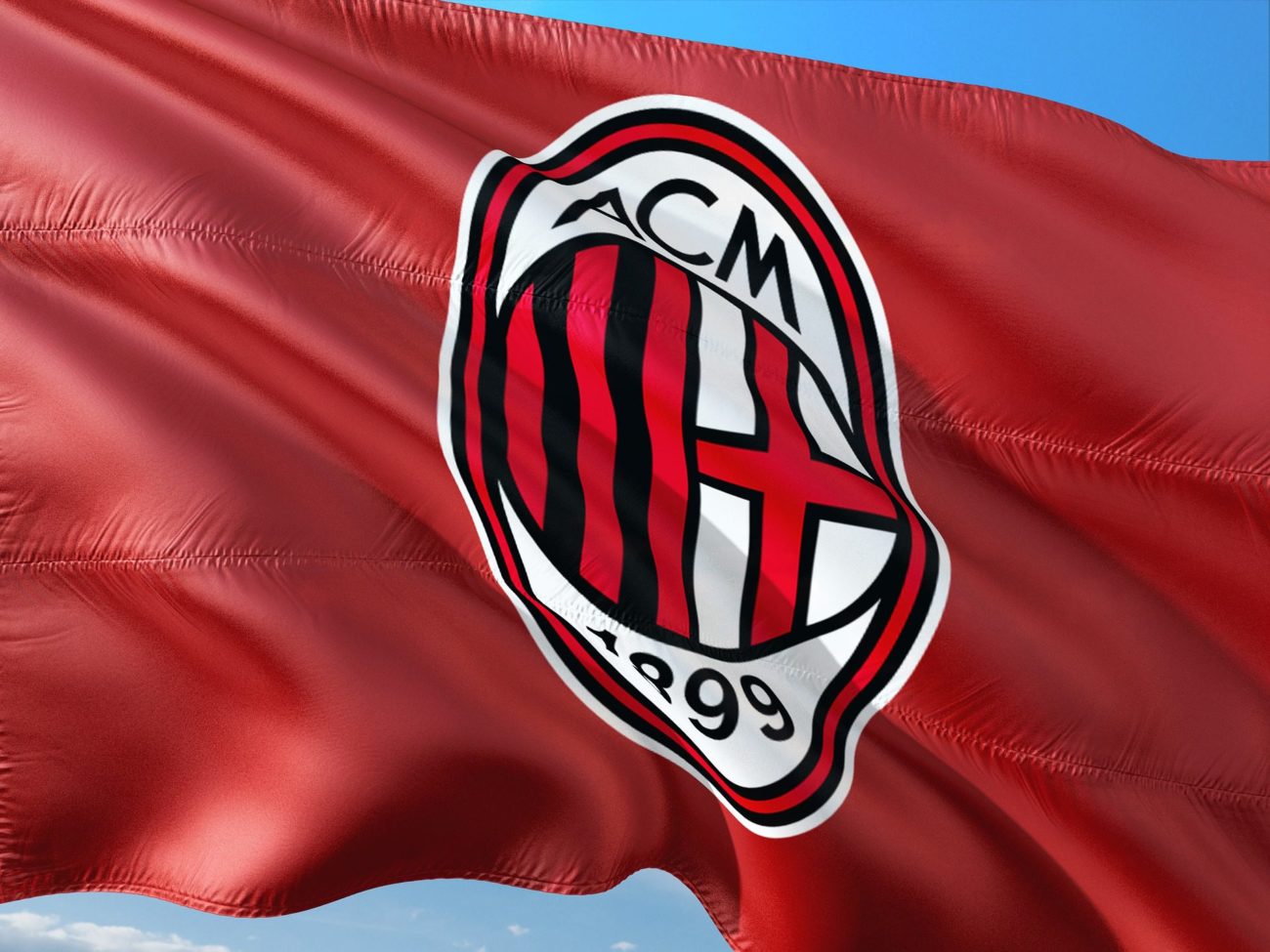 Under the deal, the length of which was not disclosed, HappyBet will serve as the official betting partner of AC Milan in Austria and Germany.

HappyBet will also benefit from a branding presence on pitchside LED screens inside the team’s San Siro home stadium.

In addition, HappyBet will work with AC Milan on a range of initiatives targeted at fans in Austria and Germany.

HappyBet, which focuses its activities on the Austrian and German markets, was in May taken over by Playtech subsidiary Snaitech.

Snaitech was acquired by Playtech in June 2018 and now operates as the Italy-facing B2C arm of the gambling tech giant.

AC Milan has similar regional deals in place with a number of other gambling operators including Premier Bet in Africa and Fonbet in Russia and the Commonwealth of Independent States (CIS) region.