2 minutes read
Hard Rock International is to open a new casino in London after it acquired the premises licence from The Ritz Club in the English capital. 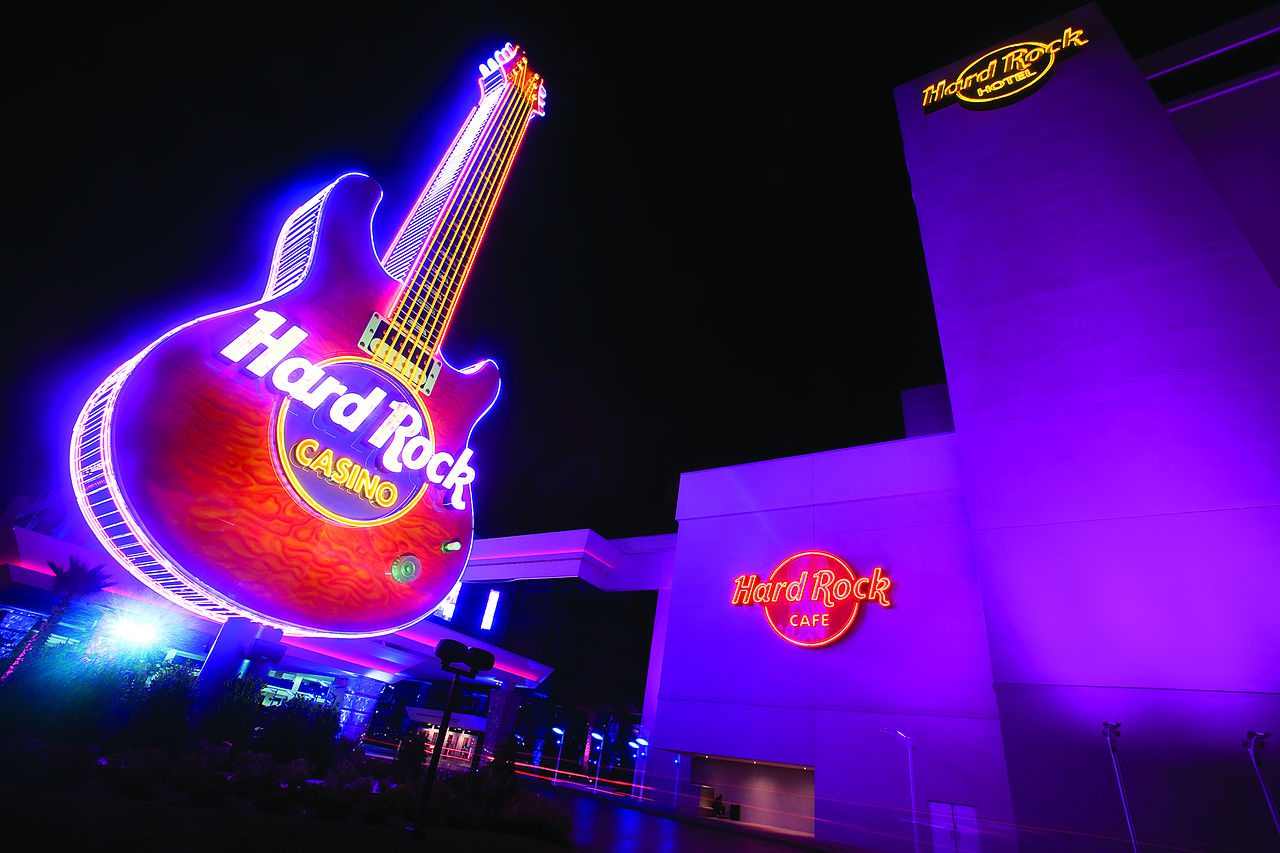 The casino operator did not disclose further details of where the facility would be located. It did state the licence would allow it to seek out a location to establish a new venue in the English capital.

Part of the iconic Ritz Hotel, the Ritz Club had operated as a casino since 1978, but closed its doors permanently in May last year, with all staff made redundant.

This followed its closure in March, as a result of the UK’s first novel coronavirus (Covid-19) lockdown.

“We look forward to expanding our brand offerings within London and bringing our award-winning hospitality, gaming and entertainment to the birthplace of Hard Rock,” Hard Rock International chairman Jim Allen said.

Hard Rock already has a presence in London through its Hard Rock Café brand, operating three branches in the city, as well as a Hard Rock Hotel facility.