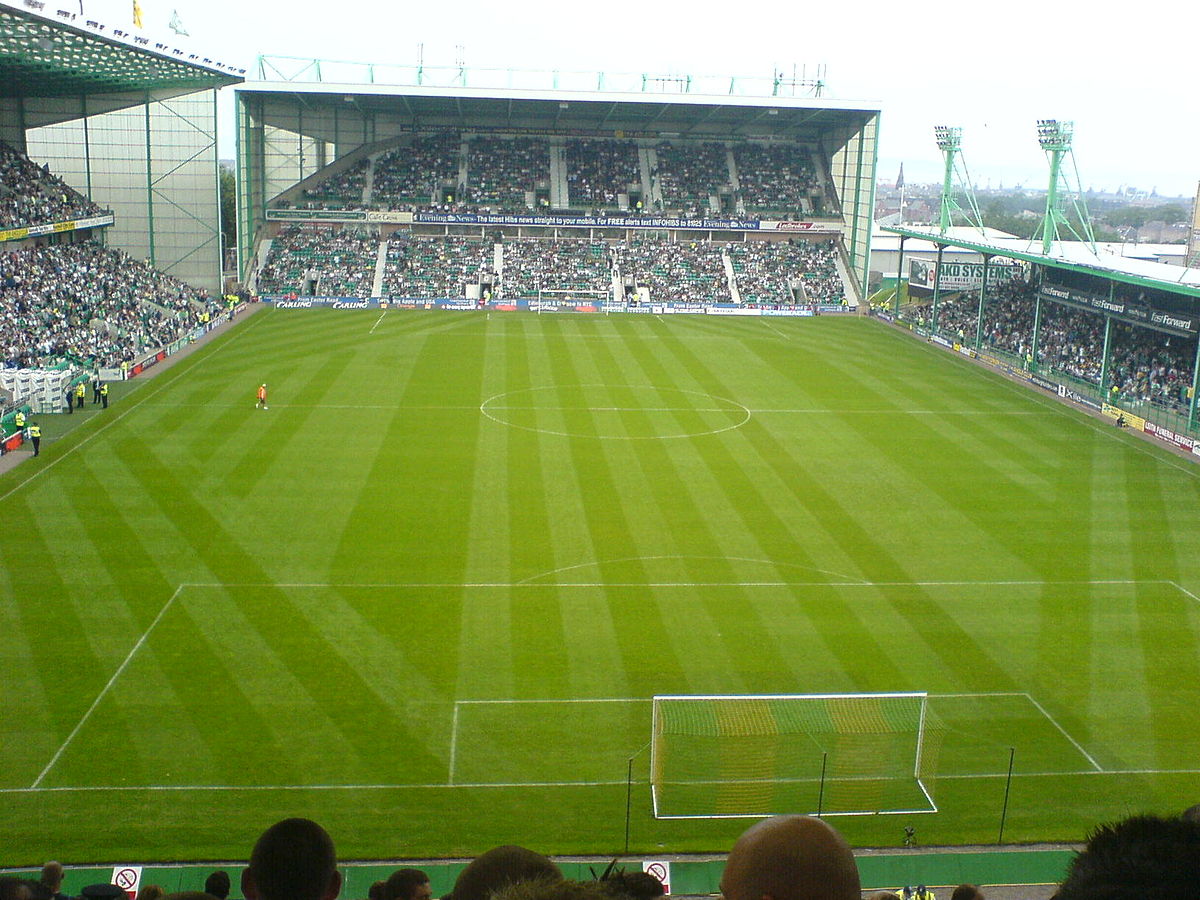 The Edinburgh-based club said the three-year contract is worth a six-figure sum, with the company’s logo appearing on the men’s first team shorts only.

Marsbet, which launched in 2013, is operated by Alpha Entertainment under a Curacao licence.

A Hibernian spokesperson said: “The club remains committed to supporting fans to gamble responsibly, as we are to supporting responsible enjoyment of alcohol, and Hibernian Community Foundation will continue to deliver both alcohol and gambling awareness programmes.”

A Marsbet spokesperson said: “Being aware of its responsibilities towards its own customers, partners, potential customers, and employees as a betting company, Marsbet is committed to providing the best experience and we are delighted to partner with one of Scotland’s top clubs, Hibernian FC.”

In June, Scottish fourth-tier team Edinburgh City announced it was supporting a campaign to ban betting advertising in Scottish football.

After backing The Big Step campaign created by Gambling With Lives, Edinburgh City chairman Jim Brown said: “We decided it was time to adopt an ethical approach to all our partnerships.

“The pandemic has shown just how much football has the potential to be an immense power for good, so it makes sense to us to reinforce only positive messages both for physical and mental health.”