A hearing to determine allocation of funds from Football Index's player protection account is set to commence between 19 May and 21 May at the High Court of England and Wales. 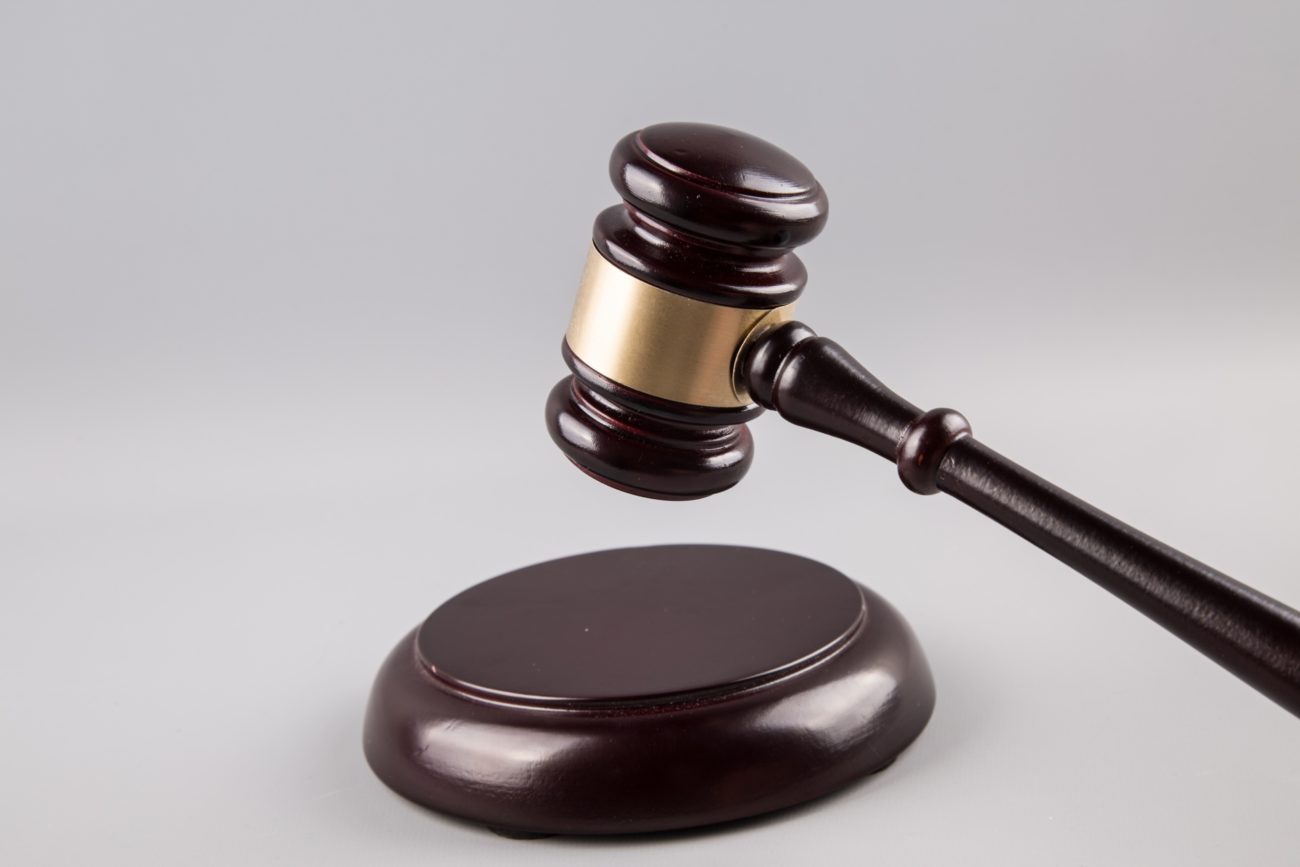 Administrators will try to determine the cut-off date from which customers’ cash balances will be repaid; either 11 March when the platform was suspended, 26 March when operator BetIndex officially went into administration or a later date than this.

The cut-off date is crucial for determining how much money would be owed to customers, and to which customers, as a later date would favour players whose bets are still active as they would be entitled to more funds through dividends: a form of winnings on the Football Index platform.

£4.5m currently stands in the company’s player protection account, but with £3.2m already owed for money held in player accounts, the business would soon run out of funds if a cut-off isn’t set for dividends. It would be liable to pay a further £550,000 weekly at the current rate, which would put the company’s account in default by 22 April.

While the administrators will make the cases for both 11 March and 26 March, H&J Director Services 1 Limited has been appointed to represent those calling for a later date, which would be customers waiting for a large amount of dividends to be paid out.

The Football Index case was raised to the High Court earlier this month, after BetIndex put in motion plans to pay back back customers.

While the Gambling Commission defended its decision not to revoke BetIndex’s license earlier, the government has since announced an inquiry into the platform’s collapse.