A record low number of suspicious betting alerts linked to tennis were recorded in the second quarter of this year, despite the sport’s authorities today confirming they are investigating irregular betting patterns at the Wimbledon grand slam tournament. 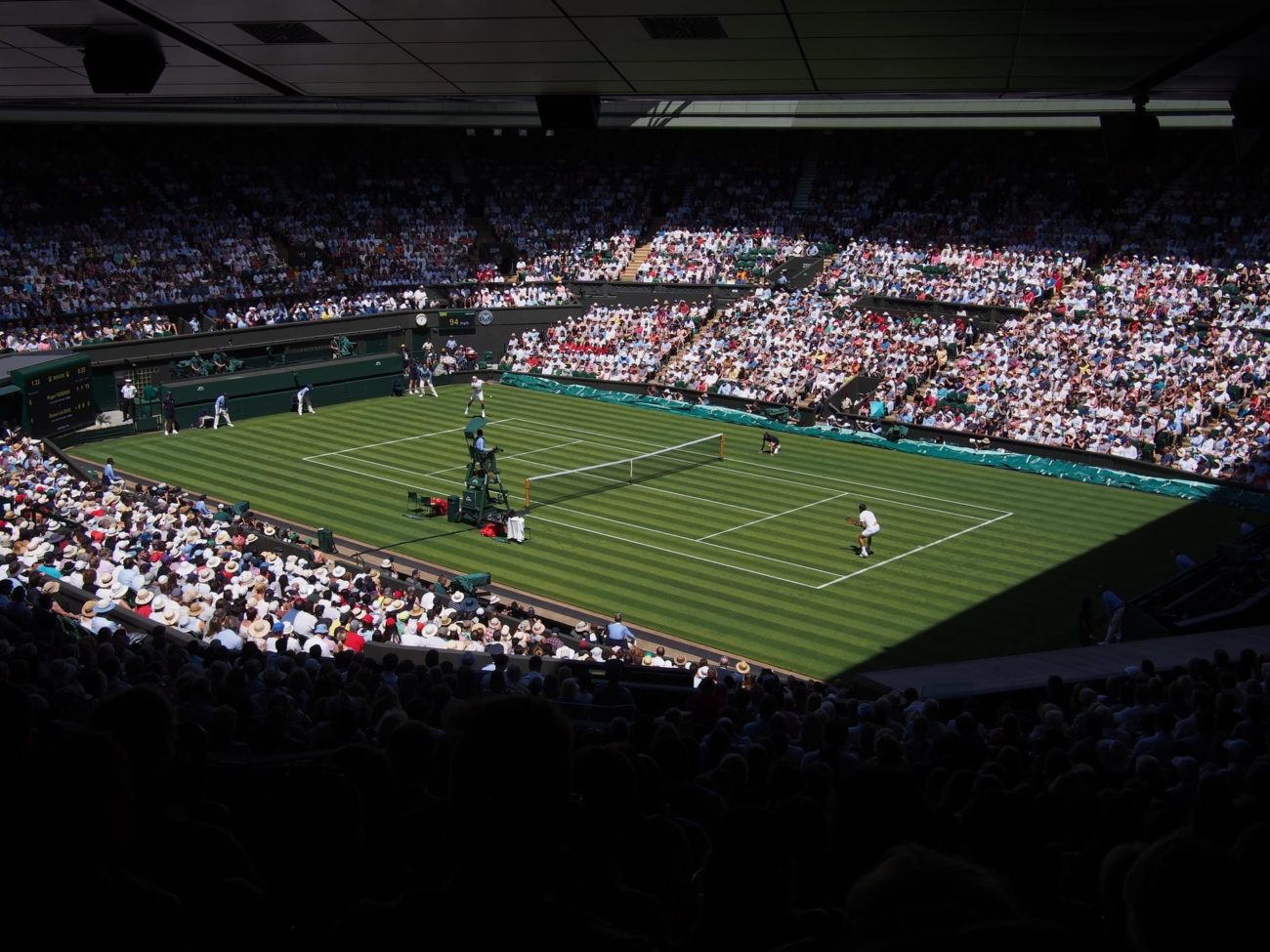 The International Betting Integrity Association (IBIA) announced today in its quarterly update that just six alerts on tennis were reported in the three months to 30 June, the lowest number for that sport since the body began producing regular reports in 2015.

The Q2 alerts covered five sports, and included football (16 cases), table tennis (9), tennis (6), esports (6) and beach volleyball (1). The alerts related to football were up 33% compared to Q1 of this year.

From a geographical perspective, Europe accounted for nearly half (47%) of all alerts reported, followed by Asia and South America with 13% each.

Khalid Ali, chief executive of IBIA, said: “The 38 cases in Q2 added to the 64 cases in Q1 brings the mid-year total to 102 alerts reported by the association. Football has provided the highest number of alerts during that period with 28, followed by tennis (24) and eSports (23). These three sports comprise nearly 75% of all alerts reported in the first half of 2021.

“IBIA’s expanding membership means that, as set out in the recently published Optimum Betting Market report, it now represents $137bn in global regulated betting turnover per annum making it the largest customer-based integrity platform in the world with nearly 50% of the commercial online market.”

“Two alerts (were) provided to us during the Championships from the betting industry indicating possible irregular betting patterns,” an ITIA spokesperson said. “We are not able to comment on the detail of these while they are being looked into.”