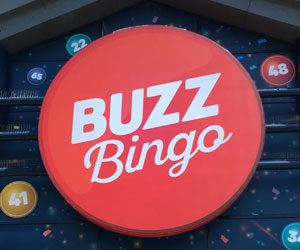 The purchase was made for what has been described as a ‘nominal amount’ after Covid-19 restrictions placed a halt on Buzz’s ability to trade for much of the last twelve months.

Caledonia Investments put £22m into Buzz Bingo as recently as summer 2020 as part of a company voluntary agreement.

However the implementation of a third national lockdown saw a need for new investment arise.

ICG, as well as Barclays, has since provided further capital to Buzz Bingo.

Buzz Bingo – formerly Gala Bingo – announced last year that it was to close more than a quarter of its UK clubs due to the impact of the pandemic, resulting in more than 500 employees losing their jobs.