Playtertainment, a US-based skill games start-up, has secured investment from a host of leading gaming industry figures in its latest funding round. 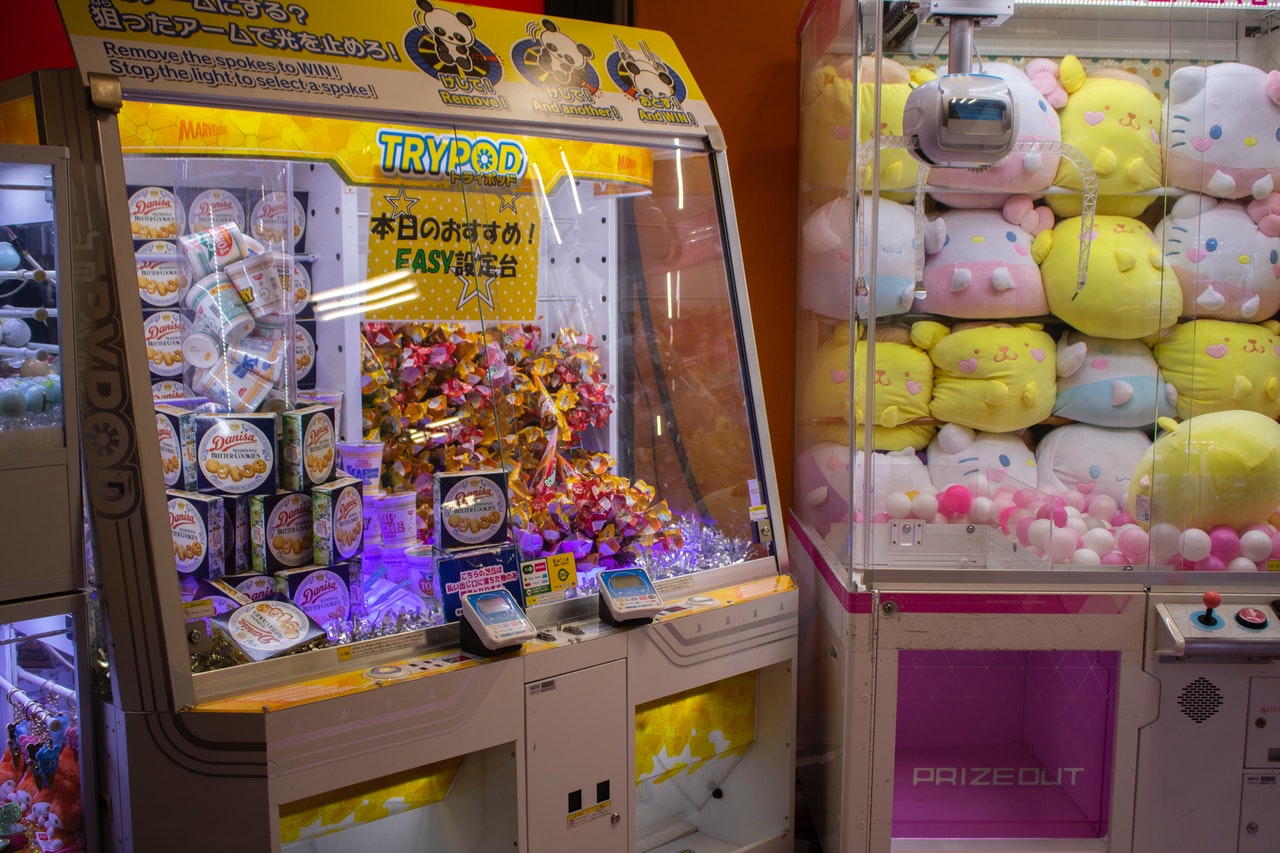 Its app is available in the US and UK, and has recorded 1.2m downloads since its launch in 2020. Users have played almost seven million games since launch, winning over 20,000 prizes each month.

The business was founded in 2019 by Jon Davidman, who previously founded marketing agency EarthQuake Media and was a Caesars Interactive shareholder, and Cody Flaherty.

Its app has 1.2m downloads since its launch in 2020, playing almost seven million games since launch, winning over 20,000 prizes each month.

“We’re really excited about the future,” Davidman commented. “What we’re working on has never existed on a large scale, and we truly believe what we are building will change the way we think about physical games and competition.

“Through technology, we’re able to create a highly interactive, connected gaming experience that allows players to compete with real, physical games and get rewarded when they win those contests.”

Lloyd Danzig, managing partner of Sharp Alpha Advisors, which completed a $10m fundraising in October, said Playtertainment was “advantageously positioned to provide the bridge between digital and physical worlds that is fundamental to the future of competitive entertainment”.

“As compelling as the current game offerings are, we are even more excited about the underlying infrastructure that can support a robust content library, as well as skill-based, head-to-head competitions and social tournaments.”

Photo by Imani Williams from Pexels