Greek gaming supplier and operator Intralot has replaced its group chief executive for the second time this year, with chairman Sokratis Kokkalis returning to its top role last Friday (13 November). 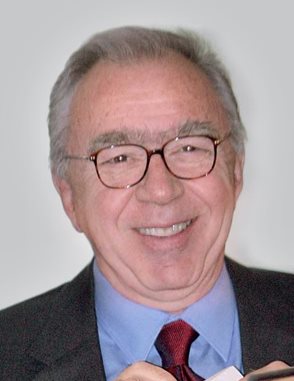 As chairman of the company’s board of directors, Kokkalis has stepped in to replace Christos Dimitriadis who only took over the role some in March. Dimitradis will shift to a new position, overseeing the supplier’s growth in the US market.

Kokkalis thanked Dimitriadis, who became chief executive from his position as chief services and delivery officer, for his contribution and wished him success in his future role.

Kokkalis previously stepped into the role of chief executive in March 2019, replacing Antonios Kerastaris who had been in the role since 2014.

It is not yet clear whether Kokkalis will be taking on the role in a permanent or temporary capacity.

In September, results published by Intralot showed a 55.5% year-on-year decline in revenue for the first half of 2020, after the B2B and B2C sides of the business faced difficulties caused by struggles in Turkey and Bulgaria.

The company faced a number of difficulties in addition to turmoil caused by the novel coronavirus (Covid-19) pandemic. Its Bulgaria-facing brand Eurofootball saw its operations shut down after its licence was suspended in February.

The loss of its Turkish sports betting contract in 2019 also continued to have a knock-on effect, seen as a major driver of losses in the supplier’s B2B and government contracts division.