4 minutes read
JPJ Group, owner of the JackpotJoy brand, has completed the £490m acquisition of a number of assets from its long-term technology partner, and will begin a new era as Gamesys Group from tomorrow (27 September). 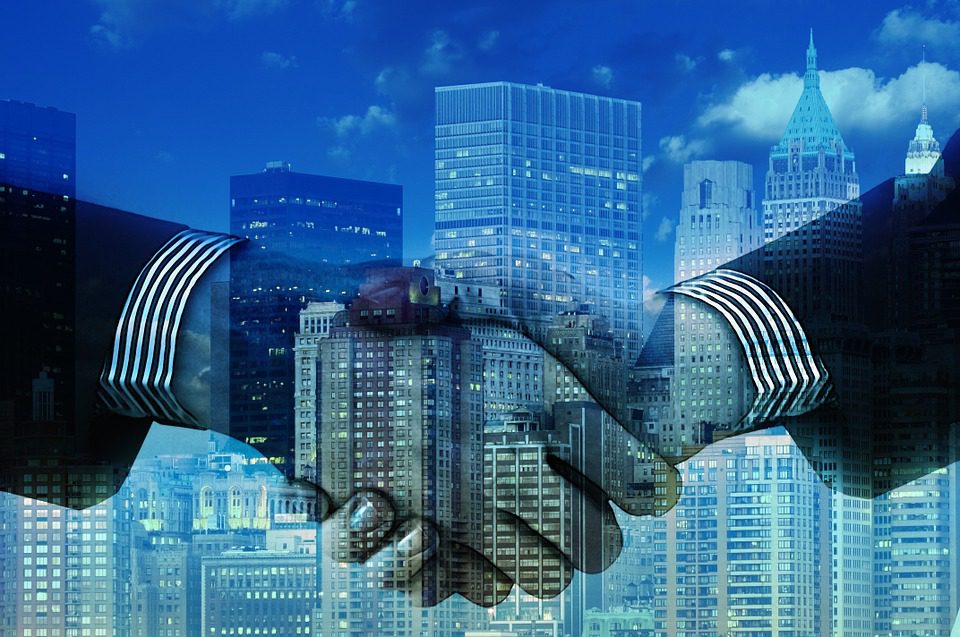 JPJ Group, owner of the JackpotJoy brand, has completed the £490m acquisition of a number of assets from its long-term technology partner, and will begin a new era as Gamesys Group from tomorrow (27 September).

The company will begin trading under its new name on the London Stock Exchange tomorrow, under the leadership of Lee Fenton, who becomes the combined entity's new chief executive, having held the same position at Gamesys prior to the acquisition.

Robeson Reeves will serve as the group's chief operating officer, with Simon Wykes, previously CEO of JPJ's Jackpotjoy Operations subsidiary, moving to the role of transition director for a 12-month period, in which he will manage the integration of the two businesses.

The acquisition sees JPJ take ownership of Gamesys' technology platform and content studios, as well as a number of B2C brands such as its Gamesys’ New Jersey-licensed Virgin Casino site, operated in partnership with Tropicana. It also gains its UK-facing Virgin Games, Heart Bingo and Monopoly Casino brands.

However, Gamesys retains its Virgin-branded sportsbook, which launched in June, the Livescore sports media and data business, as well as its non-bingo games studio, and minority equity investments in a Norwegian games studio and a US sports betting business.

JPJ previously acquired the Jackpotjoy brand from Gamesys in 2015. Following that deal, Gamesys continued to provide JPJ with its technology platform, gaming content and operational support.

“The completion of the acquisition of Gamesys marks an important milestone for the company, creating a leading UK and international operator and offering customers an even greater choice of major brands and different games,” Neil Goulden, executive chairman of Gamesys Group and previously chairman of JPJ, said. “For shareholders, the acquisition will deliver earnings accretion in the first full financial year of ownership whilst employees will also benefit from the combination of two companies with a strong commitment to responsible gaming.

“However, the completion of the acquisition and the creation of Gamesys Group plc marks just the start, and the board and senior management team, led by chief executive officer Lee Fenton, are now resolutely focused on integrating the two businesses and further enhancing our product and technology offerings,” Goulden continued. “We are very excited about the opportunities and prospects ahead and look forward to providing further updates on the new group.”

JPJ agreed to purchase Gamesys in June for a combination of cash and new shares valued at a combined £490m. JPJ has paid £240m up front as part of the deal as well as issuing £240m worth of shares to Gamesys shareholders and agreeing to pay a further £10m after 30 months.

At the time the deal was announced, JPJ said it would reduce its reliance on third parties and ensure “strategic alignment” between the two businesses. Initially it had proposed onboarding operational staff from Gamesys, but ultimately decided against this in case each entity pursued conflicting strategies.

CEO Fenton said the new company should be better able to tackle issues of scale thanks to its greater resources.

“Following today's successful completion, I am very excited to join the enlarged group as CEO,” Fenton said. “The combination of two leading and complementary businesses has created an organisation with greater scale and capability which stands the new Gamesys Group plc in good stead as the competitive and regulatory environment continues to evolve.

“With full operational control of technology and operations, an enhanced brand portfolio and our exceptional combined talent base, we are confident that we are well positioned to create significant opportunities for future growth.”

In August, JPJ Group has reported a 13.8% year-on-year increase in revenue, as growth of its Vera&John business offset declines from the JackpotJoy brand.