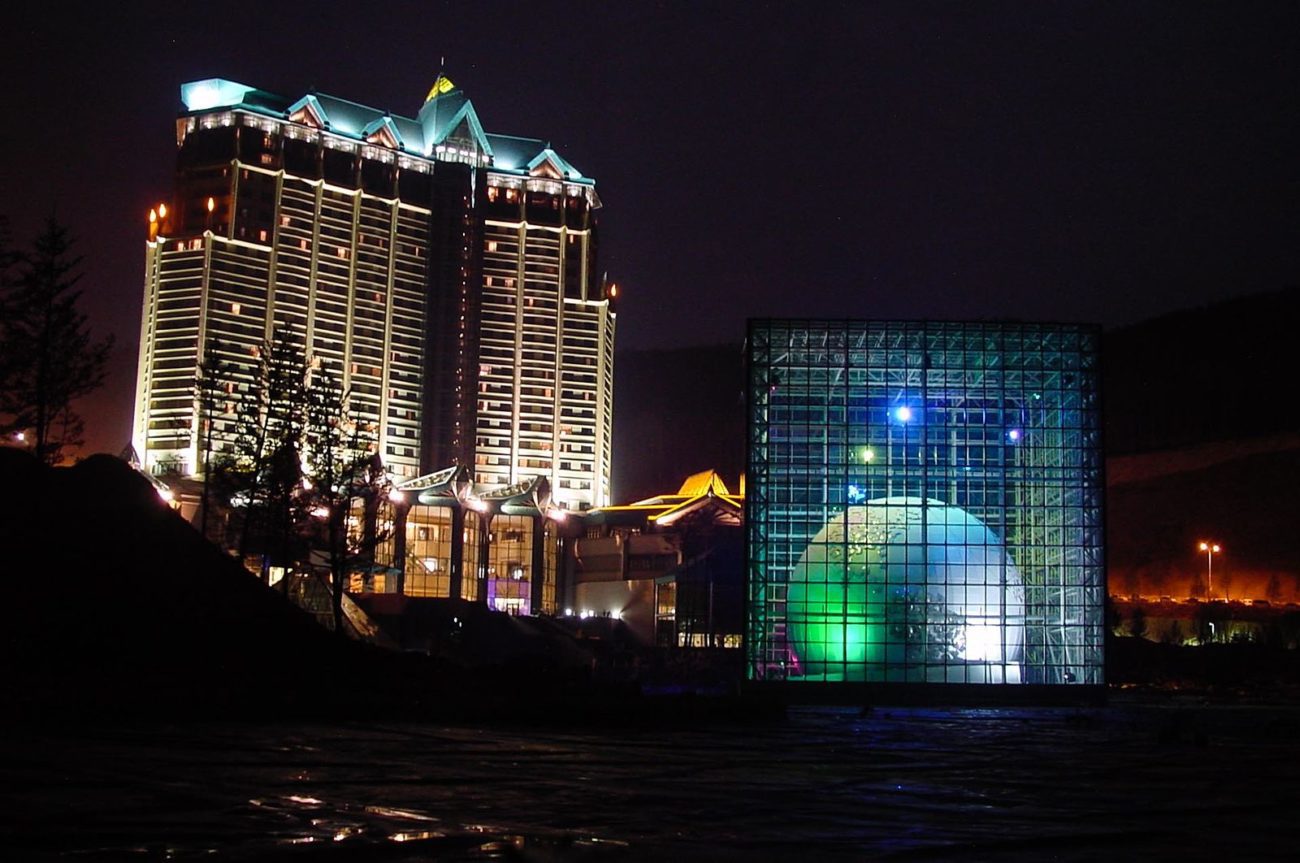 South Korean casino operator Kangwon Land has announced that its flagship venue in Jeongseongun will remain closed for a further three weeks.

The property, which was shuttered on 21 August amid a resurgence of novel coronavirus (Covid-19) cases in South Korea, is now scheduled to reopen on 21 September.

That initial shut-down, which came after the property reopened to the public on 1 July, was originally due only to last until 23 August. That was then extended to 29 August and then 7 September.

This follows a difficult first half in which Kangwon Land’s revenue fell 63.5% to KRW270.64bn, with all casino operations suspended during the second quarter of the year.