Norway’s Supreme Court has rejected hearing a case brought by Kindred Group’s Norwegian subsidiary over accusations that the country’s gambling regulator acted unconstitutionally by imposing unfair restrictions on its operations. 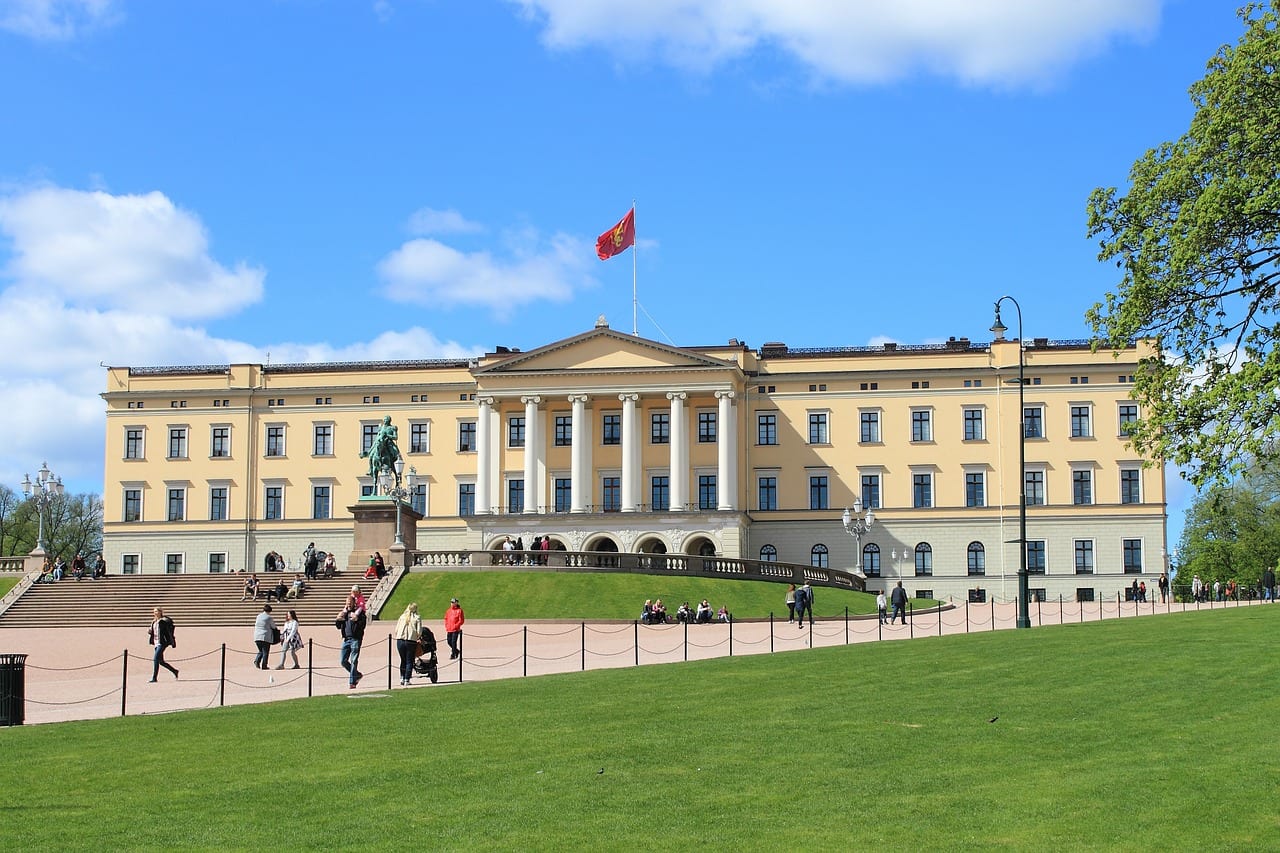 The Supreme Court Appeals Committee found unanimously that there were no sufficient grounds for the court to hear the case, which dates back to an initial challenge against the Ministry of Culture in December 2018.

Trannel International, a subsidiary of Stockholm-listed Kindred, alleged that regulator Lotteritilsynet acted outside the scope of law by attempting to prevent it from offering online gaming in the country.

The original filing accused Lotteritilsynet of imposing unfair restrictions on the operator, including the blocking of payments between its site and players, and sanctioning a ban on Kindred apps being listed in Apple App Store for Norway. This, Kindred claimed, went beyond its powers as a regulator.

Trannel lost the case in the Municipal (City) Court and then in the Court of Appeal. It then began a challenge at the Supreme Court where it argued that the actions of Lotteritilsynet, under the Ministry, breach § 1 of Norway’s constitution which limits the Government’s ability to exercise authority outside Norway, and constitutes a breach of international law.

The Supreme Court Appeals Committee rejected this argument, noting it would constitute an undue limitation of Norway’s ability to exercise authority as a sovereign state if this practice were not allowed. Therefore, the Oslo City Court and Court of Appeal judgements stand.

Commenting on the case, a Kindred spokesperson said: “We have acknowledged that the Supreme Court has chosen not to hear Trannel’s appeal in the case. We find this unfortunate as it raises many principle issues regarding the Norwegian Gaming Authority`s supervision of national law outside Norwegian territory.

“We would however like to emphasise that despite the Authority’s efforts we have not experienced a shift in Norwegian players’ wish to seek entertainment by playing online outside Norway, but within the EU, to gain access to more diverse gaming offers and better odds.”

Trannel International’s ban from operating in Norway was last year upheld by the country’s Lottery Board (Lotterinemnda).

Lotterinemnda, an independent body that adjudicates on complaints and operates under the Ministry of Culture, rejected Kindred’s appeal against a ruling by Norwegian gambling regulator Lotteri-og Stiftelsestilsynet (Lotteritilsynet), issued in April 2019.

That saw Kindred ordered to cease operations in Norway, after the operator was accused of illegally targeting Norwegian players with brands, including Unibet. This outright ban came after Lotteritilsynet had imposed payment-blocking orders on the Kindred sites, and six other operators.

Another ruling in Norway earlier this month upheld the country’s exclusive rights model, which gives Norsk Tipping a monopoly on gaming in the country.

The case was brought to the Oslo District Court and Borgarting Court of Appeal from 2018, by lottery operator Norsk Lotteri AS after it applied for a gambling licence in the jurisdiction. It said Norsk Tipping’s monopoly was in contravention of the EEA Agreement, but the court rejected this interpretation, arguing that as the monopoly can be used to ensure responsible gambling, it is permissable.