The Borgarting Court of Appeal in Oslo has confirmed that the exclusive gambling rights model held by Norsk Tipping in Norway is not in contravention of the EEA Agreement. 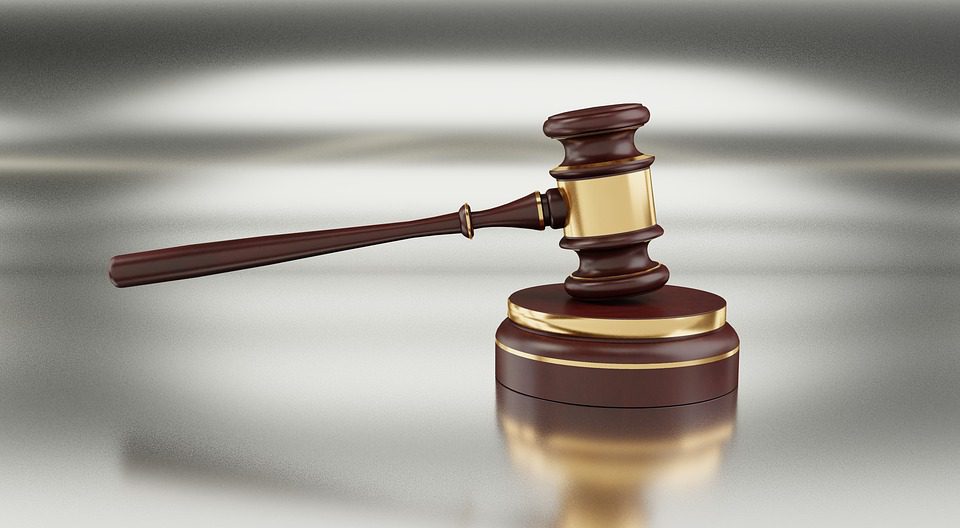 Currently in Norway, only Norsk Tipping may offer most forms of gambling, while Norsk Rikstoto holds a monopoly to offer horse racing.

The case was brought to the Oslo District Court and Borgarting Court of Appeal from 2018, by lottery operator Norsk Lotteri AS after it applied for a gambling licence in the jurisdiction. It said Norsk Tipping’s monopoly was in contravention of the EEA Agreement.

According to the European Free Trade Association – the intergovernmental organisation of Iceland, Liechtenstein, Norway and Switzerland – the EEA Agreement guarantees equal rights and obligations within the Internal Market for individuals and businesses in the EEA (European Economic Area).

It provides for the inclusion of EU legislation covering the four freedoms; the free movement of goods, services, persons and capital throughout the 30 EEA States.

The Borgarting Court of Appeal has now ruled that Norsk Tipping’s monopoly on gambling may be maintained, as it is not in contravention of Article 31 of the EEA Agreement.

This article states that there “shall be no restrictions on the freedom of establishment of nationals of an EC member state or an EFTA state in the territory of any other of these states” and that this includes “the setting up of agencies, branches or subsidiaries”.

The Court concluded that the exclusive rights model was suitable for channelling players to a more responsible gaming offer, and therefore contributes to reducing the extent of gambling problems.

It pointed out that the existence of unregulated gambling taking place online within Norway did not necessarily mean the exclusive rights model was unsuitable.

Its judgement showed that the state applies a number of measures to prevent unregulated operators from acting in the Norwegian market.

With regards to Norsk Tipping’s betting products, the Court considered that the operator focused on responsibility rather than the attractiveness of its offering. This, it said, made the operator a leader when it comes to responsible gaming, as well as in the customer screening which it undertakes.

The case may still be appealed to Norway’s Supreme Court, however.

The Norwegian Industry Association for Online Gaming (NBO) last year called for an end to the existing gambling monopoly, after new research showed an increase in gambling addiction among Norwegians.

In June last year, Norway’s Ministry of Culture launched a consultation on a consolidation of the country’s gambling laws into a single Gambling Act, which aimed to maintain Norsk Tipping and Norsk Rikstoto’s monopolies in the market while improving customer protections.

Last month, the government submitted the new Gambling Act, which included a promise to impose greater sanctions on unlicensed operators and affiliates who offered unlicensed gaming to customers in the jurisdiction.