Kindred has reported that just over 4% of its gross winnings came from high-risk players during the most recent financial quarter as it became the first top-tier operator to report the share of revenue that is derived from harmful gambling. 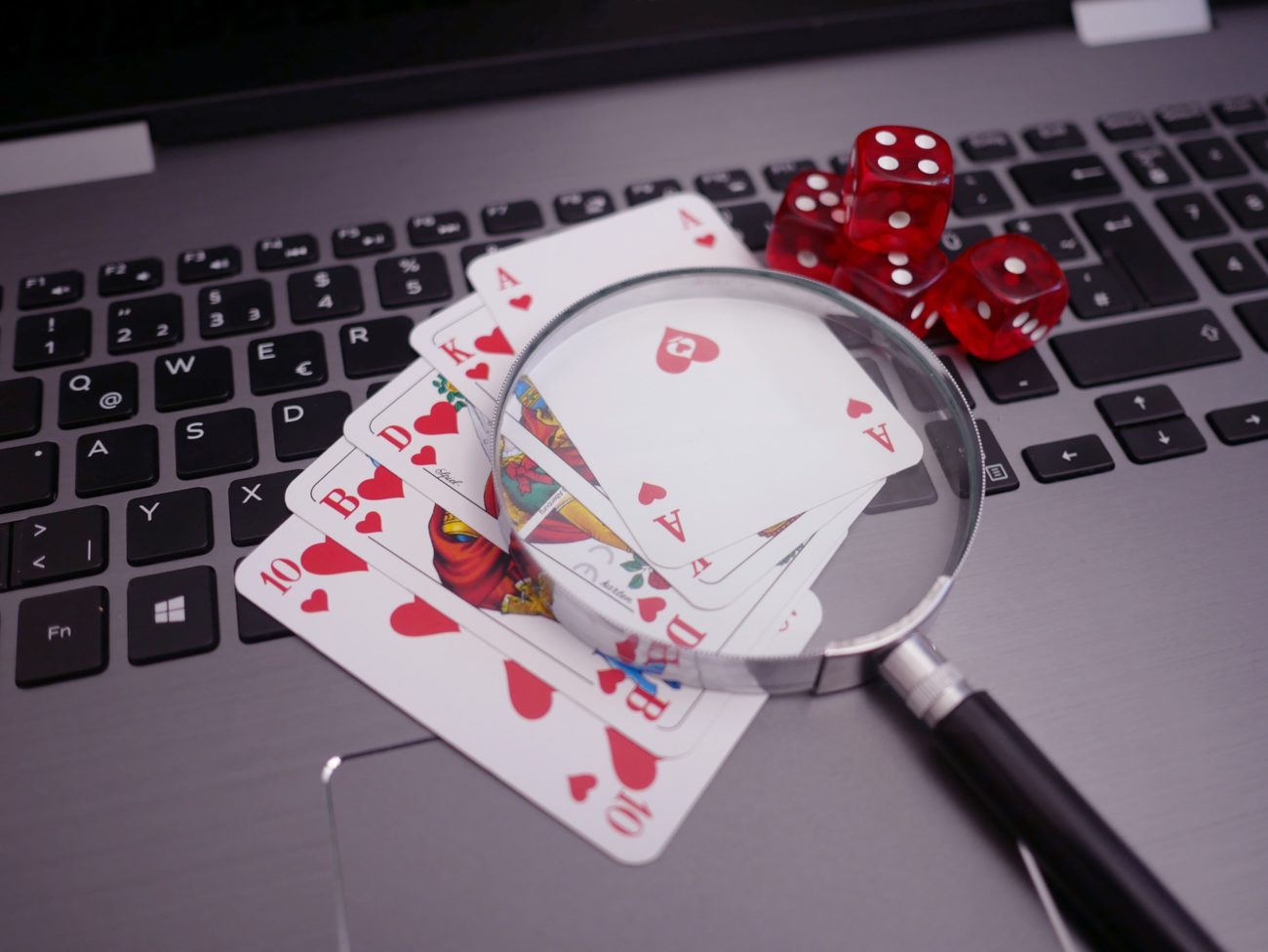 In the three months to 31 December, 2020, the Unibet and 32Red operator said 4.3% of gross winnings revenue came from at-risk gamblers. The group added that it had achieved an improvement effect after interventions figure of 75.7% in the same period.

Nasdaq Stockholm-listed Kindred said it has decided to publish the figures as part of its commitment to achieving zero revenue from harmful gambling by 2023 and increase knowledge and transparency about the company’s sustainability work and contribute to a fact-based dialogue about harmful gambling with decision-makers and other stakeholders.

“Our ambition is that zero per cent of our share of revenue should come from harmful gambling, which we have worked towards for several years,” said Henrik Tjärnström, Kindred’s chief executive.

“We constantly strive to become even better at identifying players that exhibit risky gambling behaviour and guide them back to healthier gambling habits. We want gambling to be simple and enjoyable for everyone.”

The figures concerning improvement effect after interventions are particularly interesting as Kindred outlined its system of identifying changes in a player’s behaviour and then informing them about tools that can be activated to limit his or her gambling.

In 2020, Kindred conducted approximately 55,000 care calls to inform players about how they can gamble safely and responsibly, and how they can introduce restrictions to their own gambling, such as deposit limits. 75.7% of Kindred’s detected players displayed a healthier gambling behaviour after being in contact with Kindred’s Responsible Gambling team.

Tjärnström added: “Reducing harmful gambling in society is a long-term process which requires a fact-based, open, and constructive dialogue, not least with decision-makers. We want to contribute to that.

“The most important thing decision-makers can do right now is to reduce the flight to unlicensed gambling operators, who fail to provide players with any safety measures whatsoever. The so-called channelisation must increase.”

The latter point comes just days after a study published by professional services giant PWC found that gambling via unlicensed websites has grown significantly in Britain since 2018. The amount of individuals that used an unlicensed site more than doubled from 2.2% to 4.5%.

In response to the PWC findings, BGC chief executive Michael Dugher said: “This new report by PWC is an impressive and comprehensive piece of work which demonstrates how the unsafe, unregulated black market is a growing threat to British punters. “These illicit sites have none of the regulated sector’s consumer protections in place, such as strict ID and age verification checks, safer gambling messages and the ability to set deposit limits.”

In a separate study published last week, the University of Oxford’s Department of Social Policy and Intervention found that the top 1% of gamblers’ deposits averaged 58% of their income.

In 2020, German operator Tipico published the percent of its turnover that comes from problem gamblers, arriving at a figure of 2%, which is lower than the German government’s estimate of the overall rate of problem gambling in the country.