3 minutes read
Unibet operator Kindred has criticised the Swedish government’s plan to extend controls including a SEK500 (£439/€490/$580) deposit cap until June 2021, arguing that the policy goes against the intentions of the country’s 2018 Gambling Act. 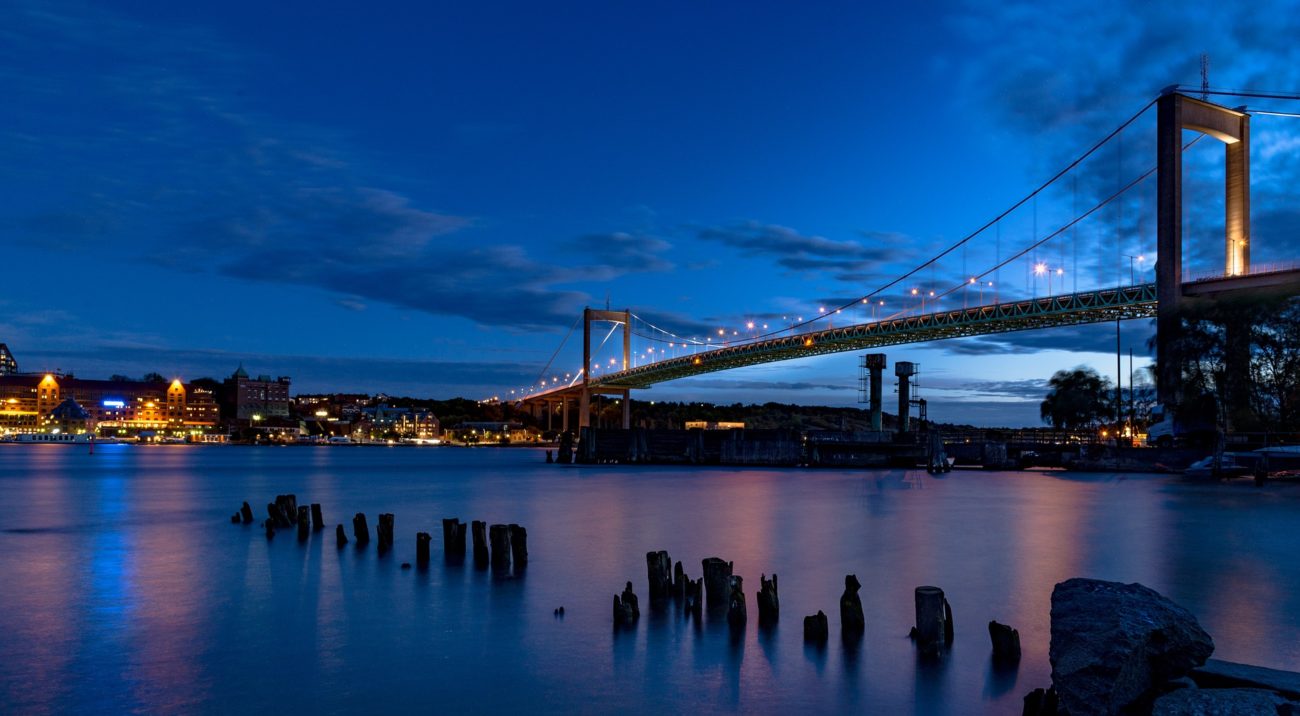 The rules were initially set to expire at the end of the year, but this month the Government opened a consultation on their extension.

In its consultation response, Kindred pointed out that when the Swedish online gambling market was first opened at the start of 2019, the Government was opposed to limits applied across all players.

The new controls, it said, therefore amounted to a change of course – and one that has not been adequately justified.

“The government claimed at the  introduction of the Gambling Act that general limits for the players were not an effective way to meet the need of protection,” it said. “Instead, they claimed that individual limits set by the players themselves was the right method.

“No facts on why the government now are acting in the opposite way has been presented.”

The operator added that the Swedish government has still – seven months after the restrictions were first proposed – not provided any factual basis for their introduction.

“Support organisations, and others with knowledge of gambling and problem gambling, cannot account for any notable connections between the pandemic and an increase in problem gambling in Sweden at licensed Swedish operators,” it said.

Evidence the government could call upon simply did not exist, it suggested.

In addition, Kindred said “the government has not taken any measures” to ensure that players in Sweden play with licensed sites as opposed to unlicensed ones, which would not be subject to these limits. Earlier this month, a survey commissioned by regulator Spelinspektionen found that only 5% of Swedes knew how to check whether an operator is licensed.

Henrik Tjärnström, chief executive of the Kindred Group, said action by the government during the pandemic was detrimental to the goals of the Gambling Act.

“What we can see is a lower channelisation and an increased activity at unlicensed operators with zero consumer protection,” he said. “That is a step in the wrong direction, and it is not the gambling policy decided by the Swedish Parliament.”

Spelinspektionen has also responded to the consultation, calling the extension “reasonable”. However, operator association Branscheforenigen för Onlinespel (BOS) called for the measures to be withdrawn, pointing out that evidence has not emerged of a spike in problem gambling and arguing it both helped the black market and encouraged players to create accounts with more operators, therefore becoming harder to monitor.

Despite the controls being implemented from 2 July, online gambling revenue in Sweden increased both quarter-on-quarter and year-on-year to SEK3.69bn across sport and casino combined during the third quarter of 2020.