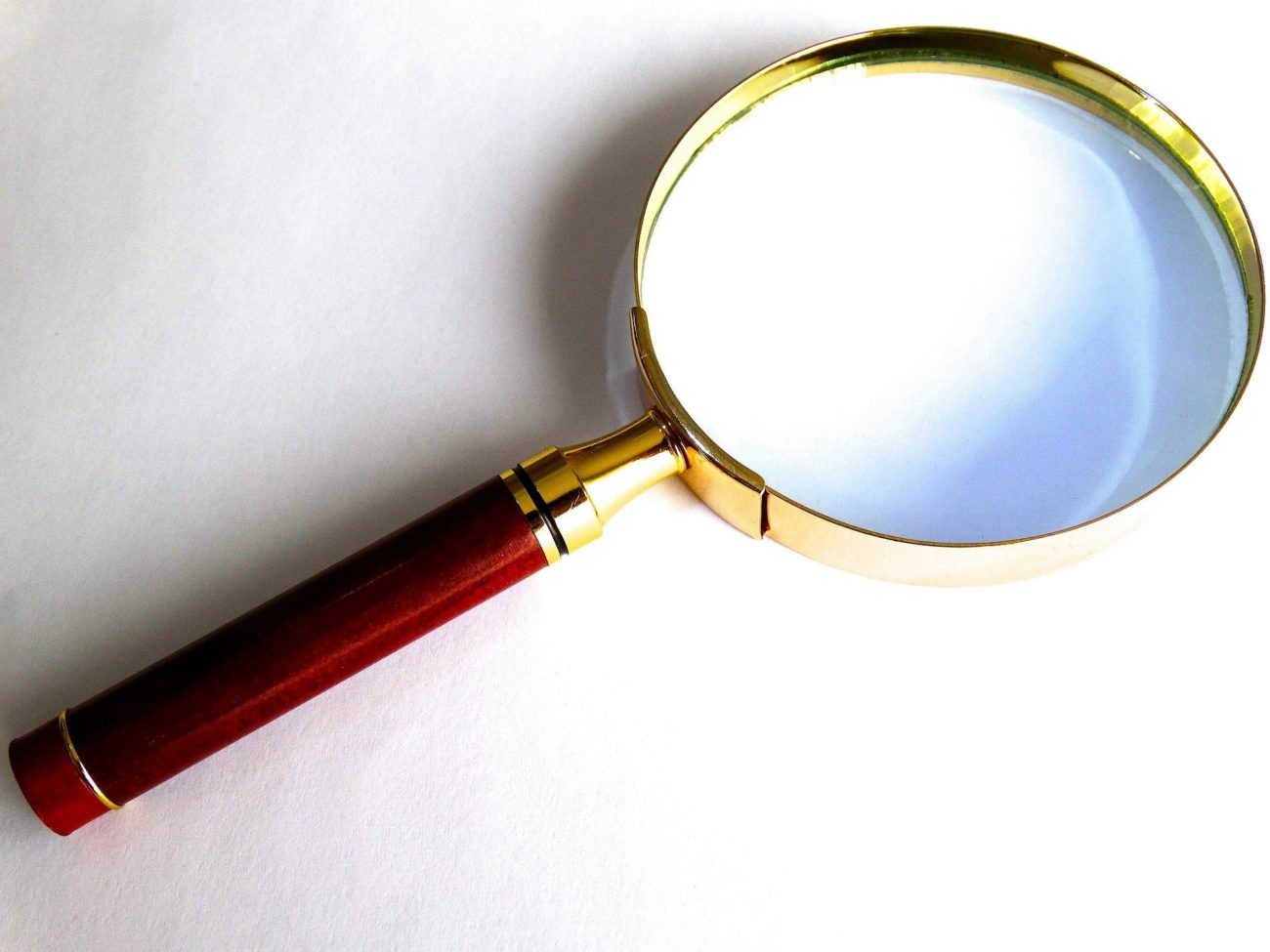 The regulator said it will check whether Dutch players can access any of the 25 sites. If they can, “sanctions will follow”.

These sanctions may apply not only to the operators of the websites but also to third parties such as payment service providers and advertisers who promote the sites.

The monitoring comes after the KSA changed its approach to unlicensed gambling with the launch of the Dutch regulated online market on 1 October. Previously, operators only needed to avoid specifically targeting the Netherlands, now they must block all customers from the country.

The regulator added that now that a legal offering exists, its responsibility is to channel players towards operators with licences.

“The reason for the new policy is that the amended Gambling Act has made it possible to legally offer games of chance via the internet since 1 October,” the KSA said. “At legal providers, participants in games of chance can play in a safe environment, in which there is a reliable game and sufficient attention for gambling addiction.

“An objective of the law is to ‘channel’ players from illegal to legal providers.”

Currently, only 10 operators are licensed to offer online gambling in the Netherlands.

The KSA had expected to receive up to 40 applications for licences and projected granting 35. However, the regulator announced in April that it had received 28.

Many online brands were unable to receive licences due to the cooling-off period that meant prospective licensees must have refrained from offering online games of chance to Dutch consumers for at least two years.