Las Vegas Sands founder, chairman and chief executive Sheldon Adelson has died at the age of 87 from complications related to non-Hodgkins lymphoma, the operator has announced. 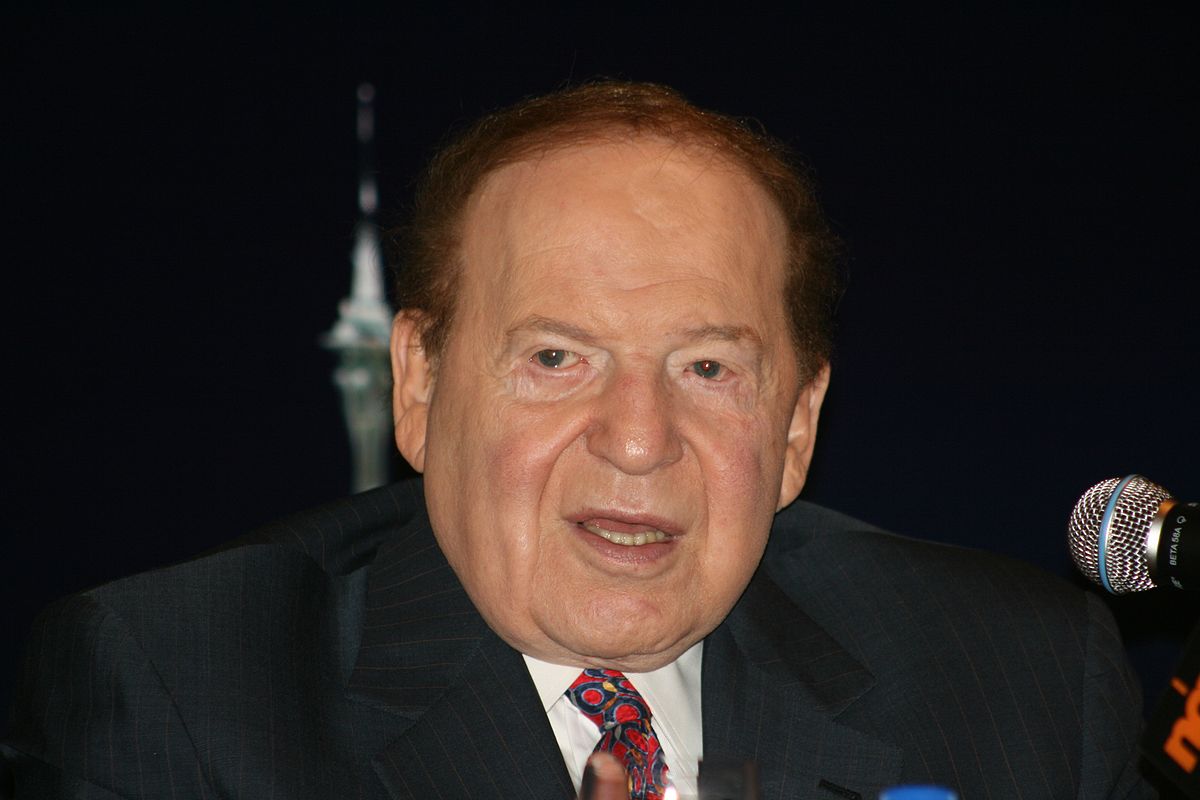 Adelson was an iconic figure in the industry, both in the US and further afield.

He founded the operator in 1988, having led a group of investors that purchased Las Vegas’ famous Sands Casino property.

The Sands Casino was later demolished in 1996, and replaced by the Venetian. In 2007, the operator added the Palazzo adjoining the Venetian, making the combined resort the world’s largest hotel at the time.

At the turn of the millennium, Macau began to open its gaming industry, with Adelson and Las Vegas Sands playing a major role in the region’s transformation into the largest gaming destination in the world.