Latvia’s parliament has approved proposals to raise certain land-based gaming taxes in the country, including the measures in the 2020 budget. 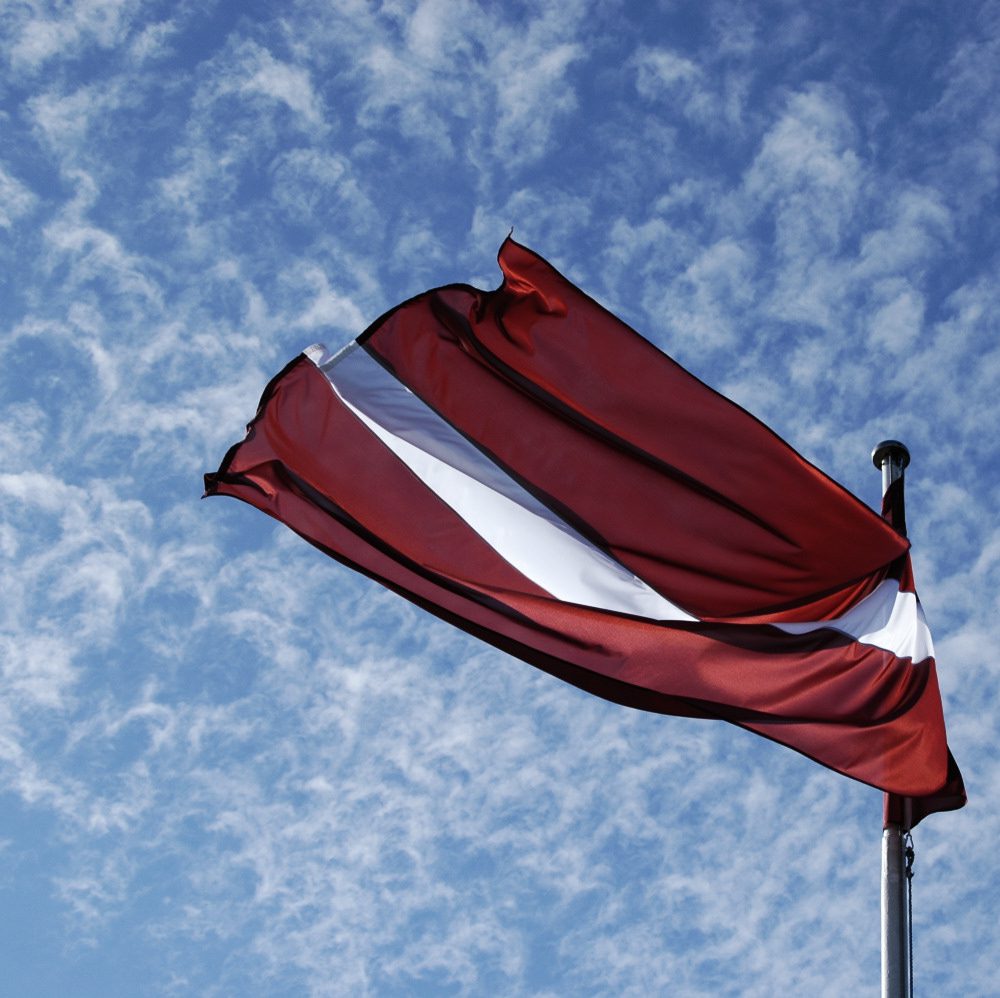 Latvia’s parliament has approved proposals to raise certain land-based gaming taxes in the country, including the measures in the 2020 budget.

In its initial proposal, parliament said 90% should go directly to the state, but the approved measures set out that 95% of taxes and fees will now be allocated to the country’s budget. The remaining 5% of funds will be granted to the regions in which the taxes are collected.

Latvia’s online gambling market will not be impacted by the measures, with the country’s parliament opting against making changes to igaming laws.

Confirmation of the tax increases comes after Latvian gambling regulator the Lotteries and Gambling Supervisory Inspection (IAUI) this week issued a warning to consumers in the country over fake lotteries and online fraud, advising them to fully research the operator before purchasing tickets.

The regulator said that while it is “virtually impossible” to identify the fraudsters running fake lotteries, consumers can look for a number of red flags to help them identify such schemes.

The IAUI also recently revealed that 127 people have accessed state-funded psychological support for people affected by gambling-related problems since the initiative launched in July this year. The project was designed to provide free psychological treatment to affected players, as well as their families and friends.