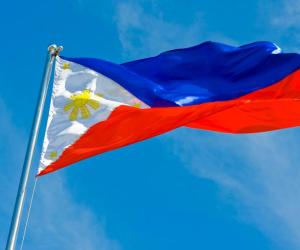 GGAM is a joint venture that manages casino resorts, set up between private equity business Cantor Fitzgerald and a number of former Las Vegas Sands executives – which had managed Bloomberry’s Solaire resort.

The business called for $296.6m in damages from Razon, the second richest person in the Philippines, arguing that he exerted dominant control over Solaire owner Bloomberry, and that therefore GGAM could file damages against him personally.

In previous documents, GGAM had alleged that although Razon engaged GGAM to provide “substantial assistance” in developing the Solaire, Bloomberry’s first casino, the deal was terminated and fees owed to GGAM were withheld.

The suit claims that Razon blocked trading in Bloomberry shares in order to prevent GGAM from selling an equity interest in the Solaire it acquired as part of the deal.

Now, revised documents allege that this was only possible due to an “undisclosed financial relationship” between Razon and Hans Sicat, former president of the Philippine Stock Exchange. It claims that Sicat was being compensated for bringing “investment opportunities” to Razon and Bloomberry.

“Thus, Sicat had a strong financial incentive to do Razon’s bidding,” the lawsuit claims.

The amended documents also claim that Razon deliberately obscured the ownership of his assets within the US, making it harder to sue him for damages.