Dutch regulator de Kansspelautoriteit (KSA) has published statistics on the first year of licensed online gambling in the country, revealing an 85% channelisation rate and revenue of around €80m per month. 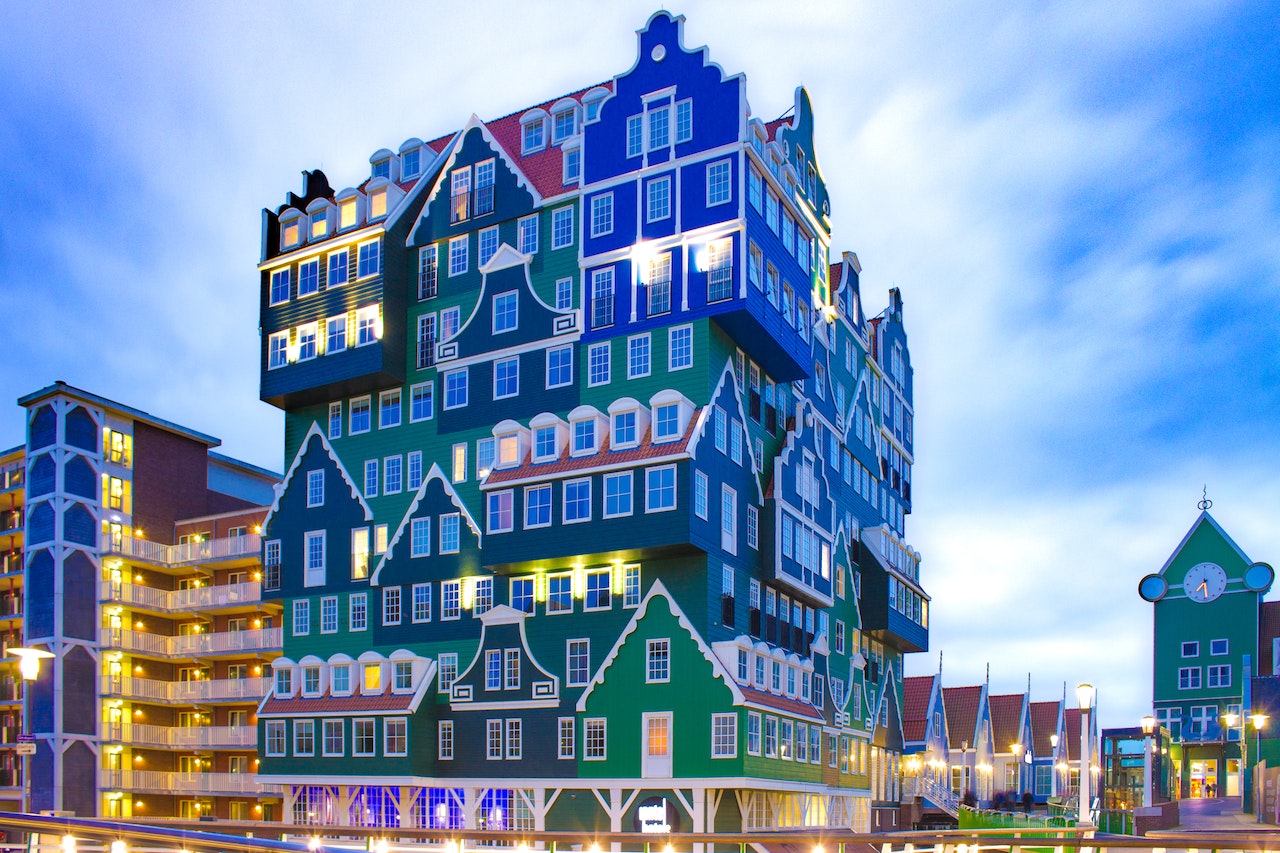 One of the principle goals of the 2020 Remote Gambling Act (KOA), the law which created the provisions for the launch of the legal market in the Netherlands, was to attain an 80% channelisation rate; that is having eight out of 10 players using legal licensed websites for their gambling activities. One year after the full implementation of the law, a survey by market research firm Ipsos on behalf of the Netherlands Online Gambling Association (NOGA) reports that the new regime has brought about an 85% channelisation rate.

However, the KSA said that there may be some reason to doubt the top line figures. Because the Ipsos survey only allowed respondents to choose out of a list of 22 illegal providers – and there are currently many more than 22 unlicensed sites operating within the country – the KSA state that the 85% figures probably overestimates the total channelisation rates.

The KSA also can estimate channelisation rates by analysing web traffic, though the data does not distinguish between those who gamble on a website and those who are just visiting. It said the web traffic stats are useful mainly as a tool to examine total time spent on a website and as a proxy to compare with other data sources, such as survey results.

While the launch of the regulated market immediately brought about an increase in legal and a decline in illegal offerings, the figures demonstrate a resilient grey and black market sector hovering at around 20% of total hours spent on a gambling website. This indicates, when combined with the caveats to the Ipsos survey, that a slightly lower channelisation rate than the 85% reported may be closer to the truth.

In terms of revenue, GGR for the country stands at approximately €80m (£70.4m/$78.6m) per month. However, after peaking in January at €90m, revenue has been largely stagnant since. The KSA noted that this came despite new entrants continuing to join the market.

Further analysis of the data shows that a majority of revenue comes from online casino – representing roughly €69m of an €86m total market size in July 2022. Casino games played against the house constitute 73% of the market, with the rest of the casino figure coming from peer-to-peer games.

The remaining €17m in revenue obtained by legal operators originated in the sports and horse betting verticals. Horse race betting was a marginal activity, being just 0.2% of market, or around €172,000.

While a true player number is difficult to measure, due to many users having more than one account, by July 2022 there were 563,000 active accounts in the country, with an average monthly loss per player of €153.